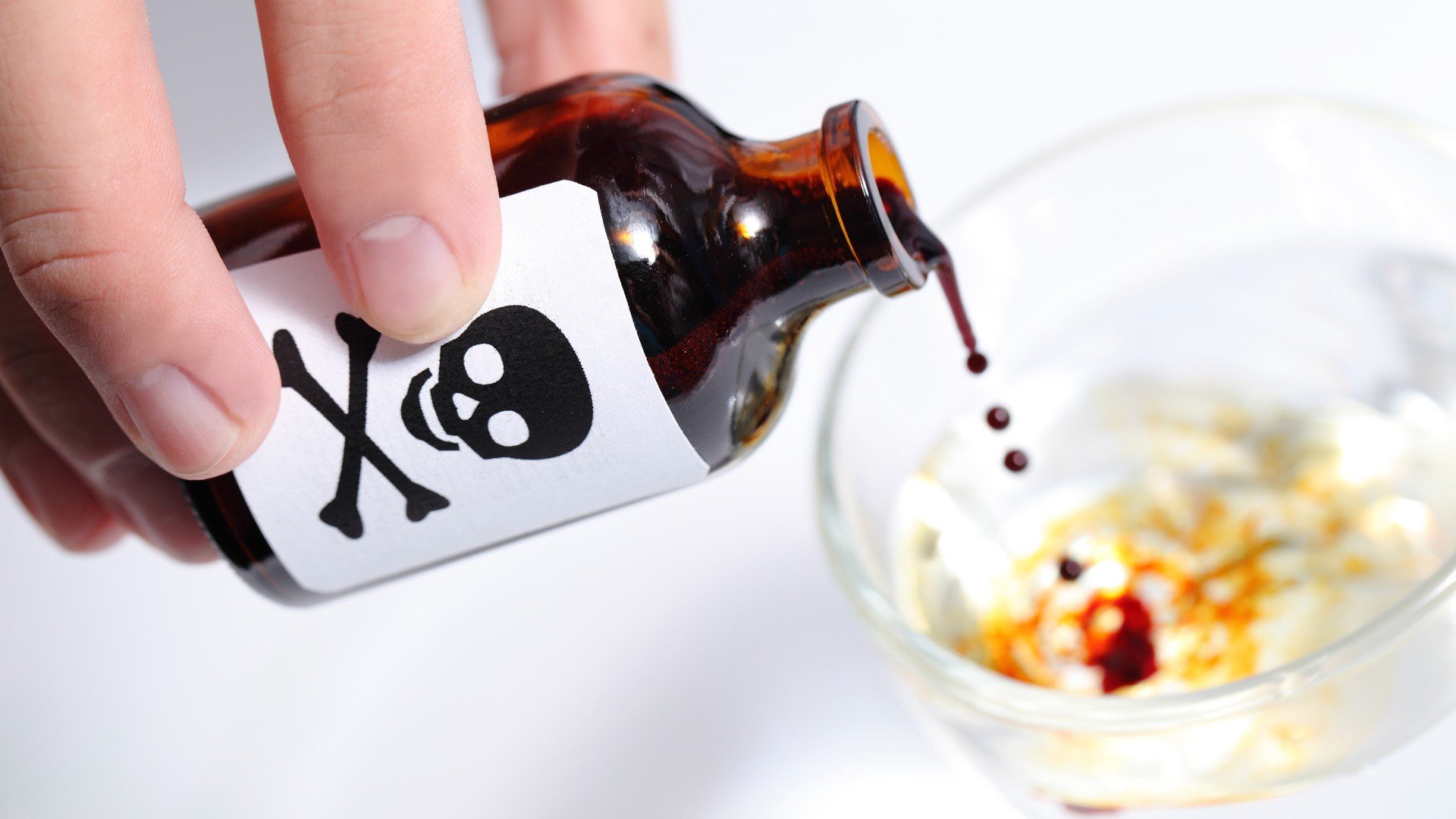 A husband claims his dermatologist wife poisoned him with drain cleaner in several incidents that were allegedly caught on a home security camera.

The police explained that just after 6 p.m., Irvine Police Detectives interviewed the suspect, 45-year-old Yue Yu, and served a search warrant at the home she shares with the victim.

Yu was arrested for poisoning her husband and booked at Orange County Jail.

On August 5, Yue Yu was detained; however, she was later freed on bail. 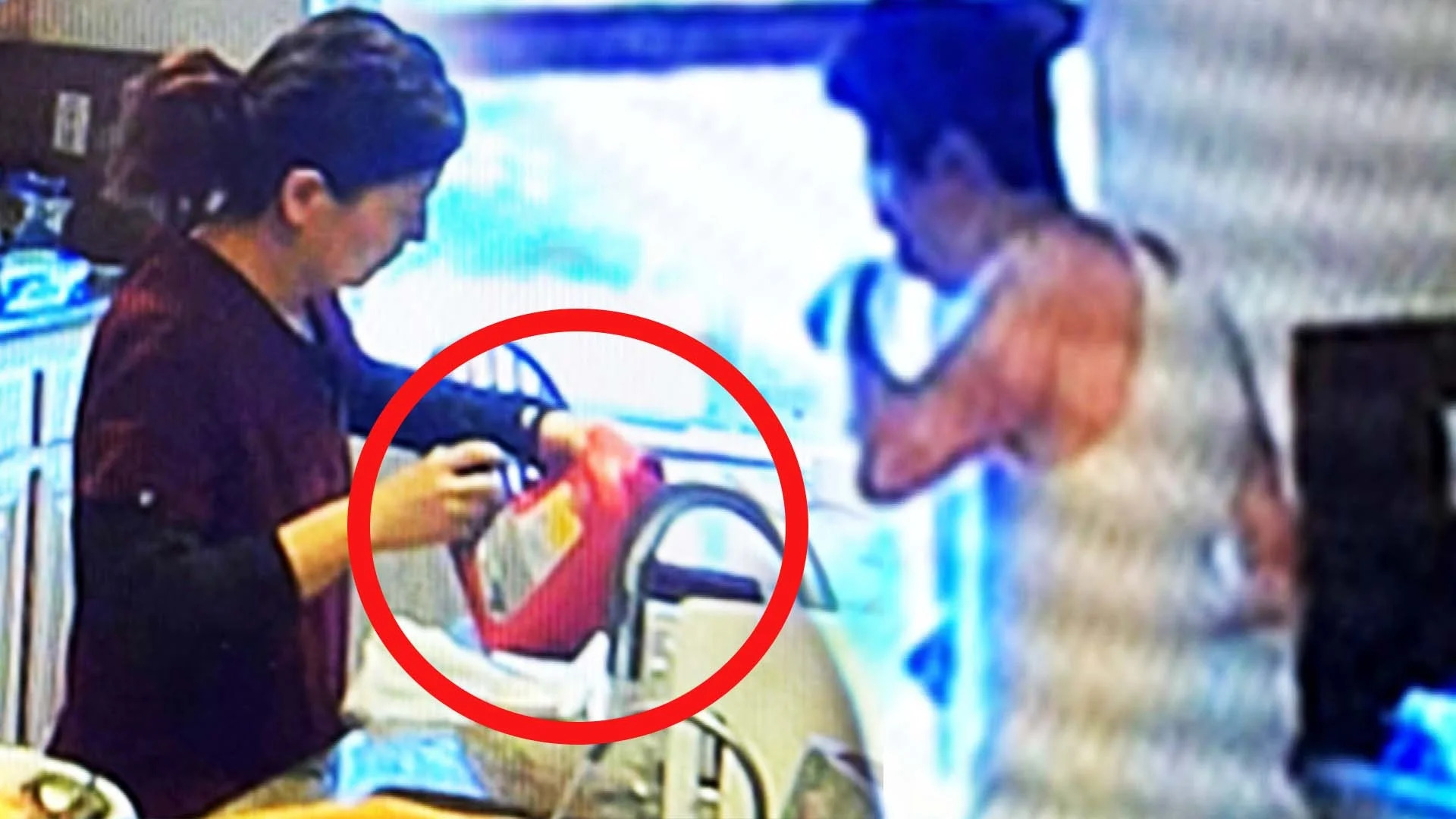 The New York Post got an affidavit that says Dr. Jack Chen secretly filmed his wife of ten years, Yue Emily Yu, after he got sick and thought she put Drano in his drink.

Chen also alleges that his wife has been abusing him and their two young children for years, both physically and emotionally.

Yu appeared in court, where she was given a temporary separation order from her two preteen children.

We believe, once again, that this was a set up by the father in order to gain custody and establish a divorce between he and his wife and then pursue her assets,

Wohl claims that Yu was utilizing the Drano to address a plumbing issue.

She did not ever use it to poison her husband. She’s a 45-year-old well-respected dermatologist, who would never harm anyone, much less her husband and her children,

However, Chen's lawyer contends that after consuming the Drano, his client suffered internal injuries.

Three different videos about his wife poisoning him are available.

According to Steven Hittelman, each one depicts her reaching under the sink, grabbing the bottle of Drano, and adding some of the drug to her drink.

A hearing is scheduled for November 2022, but no charges have been filed.

According to inmate records from the Orange County Jail, she was released after posting a $30,000 bond.

She has not yet been charged with a crime.

When Mr. Chen asked the courts for a restraining order, he also claimed that his wife had a history of abusing him and the couple's two children, physically and verbally.

Mr. Chen testified in court that Emily frequently uses the Chinese phrase "go die" when she becomes irate and yells at the kids.

The police say that the cleaning product caused "significant internal injuries" to Mr. Chen, who is a radiologist.

According to the Post, he is pursuing a divorce, and the courts have granted him a temporary restraining order.

Ms. Yu's hospital, Providence Mission, has said that it is helping the police with their investigation and that patients have not been affected.

According to Mr. Chen, he first met Ms. Yu in 2011; they were married the following year.

In the court documents, he stated that after the births of their two children in 2013 and 2014, he noticed a change in her.

In court papers, Mr. Chen said that the couple's two children, who are now 7 and 8 years old, had been abused since they were babies.

According to Lieutenant Bill Bingham of the Irvine Police Department, Mr. Chen appeared to have been poisoned "over a period of time".

The radiologist, according to Mr. Bingham, became ill about a month ago and sought medical attention when his condition got worse.

According to Mr. Bingham, he installed the cameras as a result of developing mistrust of his wife.

A request for comment from Mr. Bingham and Mr. Chen's lawyer, Steven Hittelman, was not immediately heeded. 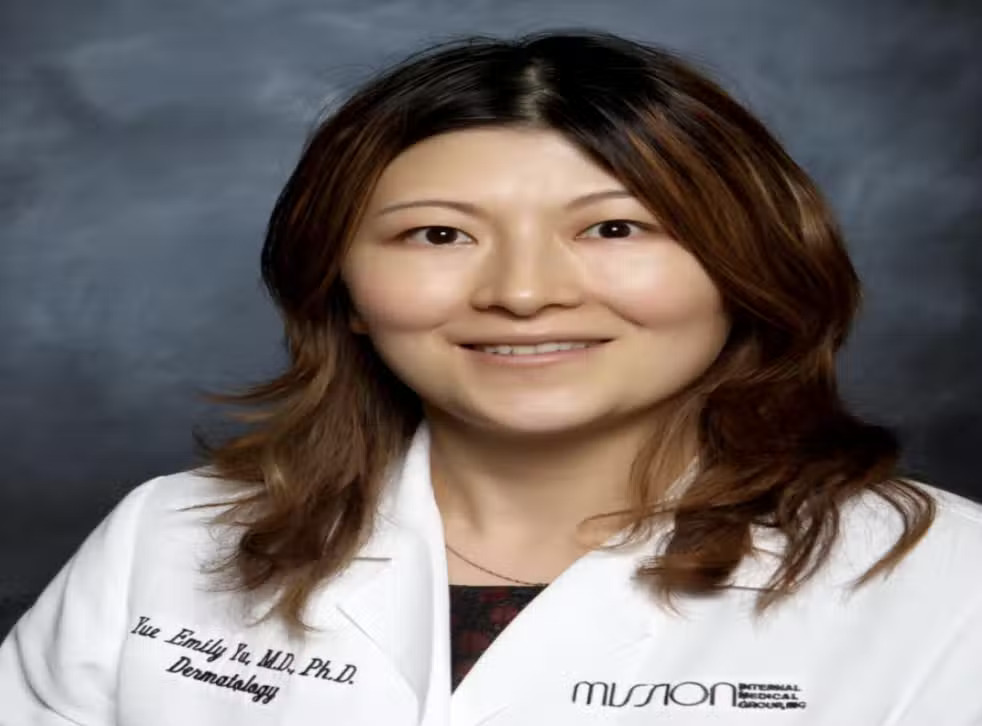 The chemicals found in drain cleaners are extremely dangerous and can be harmful to your health if you swallow them, breathe them in, or if they come into contact with your skin or eyes.

Sodium hydroxide is a poisonous ingredient.

You can find this poison in:

Symptoms of poisoning from drain cleaners include:

The following are signs of exposure to sodium hydroxide on the skin or in the eyes: 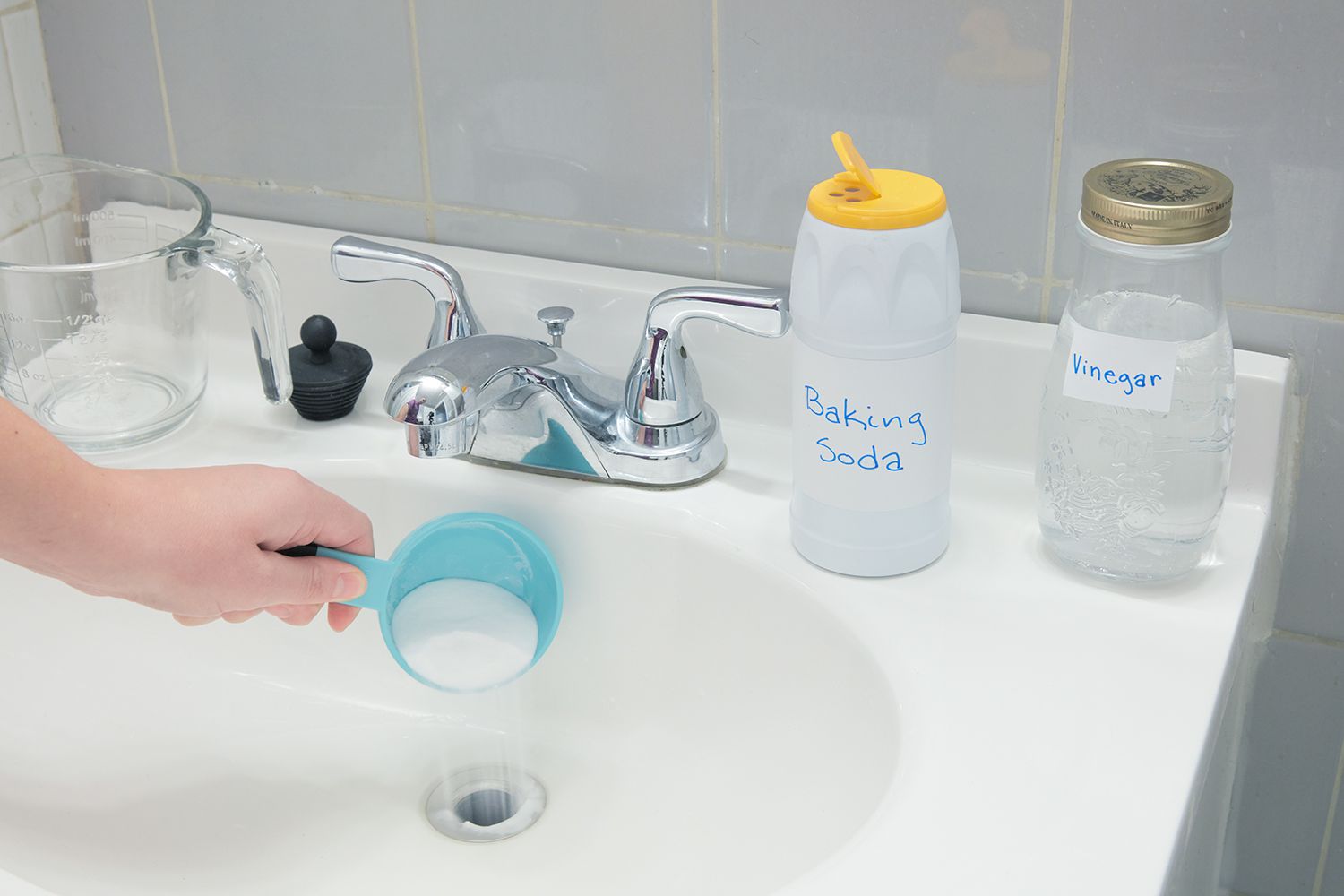 A person pouring drain cleaner in a white bathroom sink

When someone has eaten something acidic, the airways are the most important thing to watch and control.

A permanent airway must be created when there is an airway compromise.

Medical treatment should be started in patients who have a stable airway and no radiological or clinical indication of perforation.

Esophagogastroduodenoscopy (EGD) should be scheduled as soon as possible to assess the severity of the injury and determine the prognosis for the long term, EGD, however, might be skipped in asymptomatic patients in favor of observation.

Children who can eat normally and haven't shown any symptoms two to four hours after exploratory ingestion may be able to go home as long as they take the right precautions for follow-up and return.

Can You Survive Drinking Drain Cleaner?

The effects of ingesting this kind of poison can be severe across the body. After ingesting sodium hydroxide, damage to the esophagus and stomach lasts for several weeks. Additional complications could result in death for up to several months after the fact.

What If I Inhaled Drain Cleaner?

If consumed in large quantities, it can result in shock, coma, and death. When inhaled, these dangerous substances travel to your bloodstream through your lungs and cause seizures, coughing fits, and other immediate health problems. Stay away from chemicals entirely to prevent inhalation.

What Are The Hazards Of Drain Cleaner?

Additionally, drain cleaners are produced using hazardous chemicals that pose a serious risk to those who use them. They emit toxic fumes that can burn the skin, eyes, and the respiratory system's internal linings. If they come into contact with your skin, they can also result in severe burns and rashes.

A husband claims his dermatologist wife poisoned him.

He came to know about his wife's intentions because of her suspicious activities.

So, beware! You never know who might kill you or poison you.