Iceberg Order - How They Work In The Crypto Market? 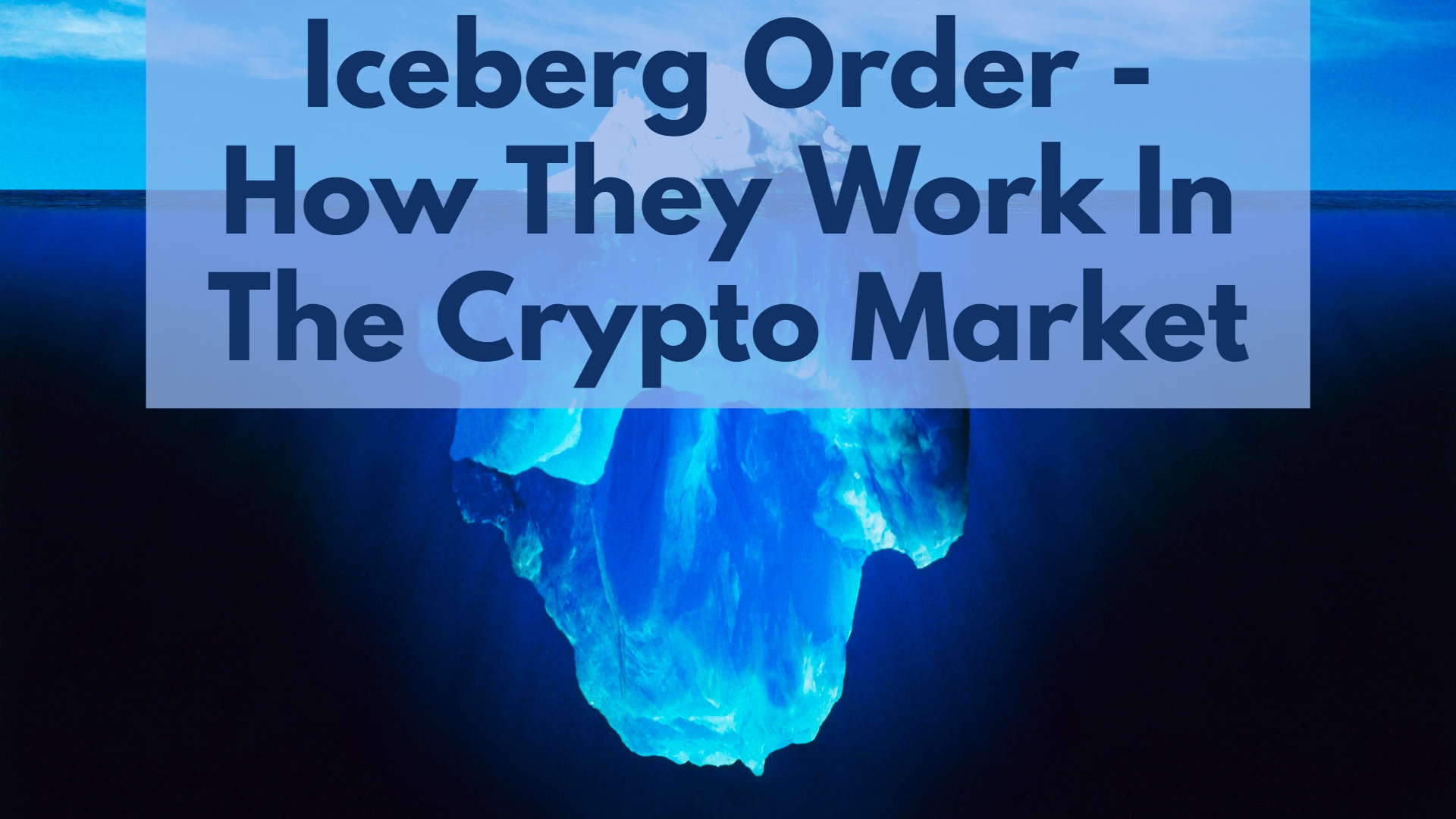 A large trading order that is broken up into numerous smaller portions is known as an iceberg order.

What Is Iceberg Order?

A method for buying or selling huge sums of bitcoins is known as an iceberg order. In the event that there are significant movements in the market, such as the simultaneous purchase or sale of 50,000 Bitcoin (BTC), the transaction is highlighted in the order books.

The cryptocurrency market is typically shaken up if there is a precipitous decline in the value of cryptocurrencies. 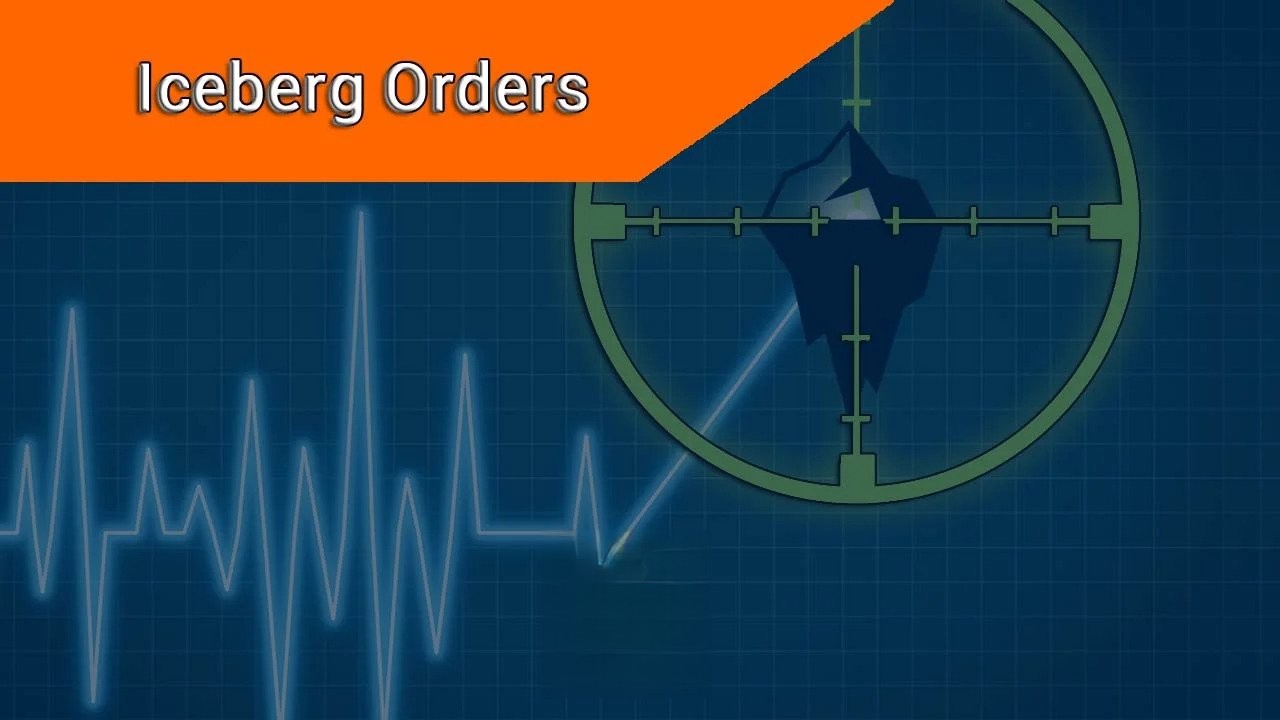 Not just for the individual who is placing the order, but for the benefit of all other market participants as well, an iceberg order is necessary.

When investors want to carry out large transactions, they break the orders into several separate, more manageable orders.

Nobody takes notice of a string of tiny transactions since there is so much activity on the market right now.

When it is discovered, the investor has already carried out the transactions.

An example of an iceberg order is given below.

Traders can recognize iceberg orders by looking for a string of limit orders originating from a single market maker that persistently seems to recur.

Iceberg orders are characterized by their unusually large size.

For instance, a large institutional investor might divide a single order to purchase one million shares into ten separate purchases, each for a hundred thousand shares.

Why Should You Invest In Iceberg Orders?

An iceberg order is a straightforward strategy for avoiding panic in the market.

Transactions are carried out in a methodical fashion by following a logistical strategy as a guide.

Because of this, significant shifts in cryptocurrency prices and demand are prevented.

In most cases, a broker will be the one to carry out the trades until the timetable is finished being worked through and the overall order is finalized.

Here is an example of what is known as an iceberg order, if you want to sell 1000 BTC, you need to break up a large order like this one into several smaller orders.

This unavoidably leads us to the next question, which is, what exactly are secret orders? Are these orders comparable to iceberg orders? 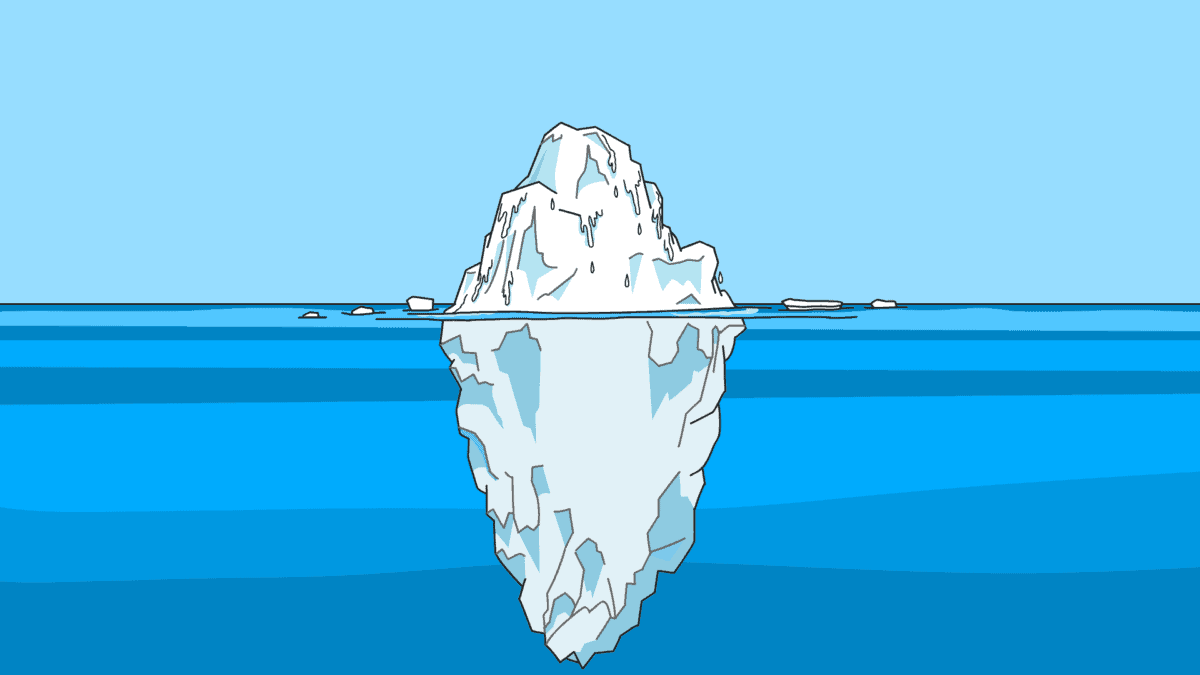 Digital artistic illustration of iceberg in the ocean

How Do Iceberg Orders Work?

Iceberg orders are useful for traders who deal in big volumes of financial securities and desire to employ them.

They need to execute a huge volume of trades, which comes with the risk that the current market price of the security could be significantly impacted.

This is because the presence of many buy or sell orders increases the demand or supply pressure that is already present in the market.

There is a good chance that a single order to purchase 50,000 shares of a single stock implies a large increase in the overall level of demand for the stock.

As a result, there is a good chance that the price of the stock will be increased.

In a similar fashion, an order to sell 50,000 shares of a company is likely to result in downward pressure being applied to the price of the stock.

Iceberg orders are a method utilized by large traders that allow them to carry out the complete amount of buying or selling that they intend to undertake in a series of relatively tiny increments.

They do this in the hopes that their orders will not cause the stock's price to move considerably against them and that they will be able to execute all of their buys or sells at or close to the price that they wish.

Traders who are large and institutional and who want to execute large orders confront another concern that may hinder them from achieving the price they want.

If they place a single large order, the quantity of that order will become visible to the other participants in the market.

It is possible that the added buying pressure may drive up the price of the stock quite a little, which will cause the institutional trader to have no choice but to pay a greater price for the shares they wish to purchase. 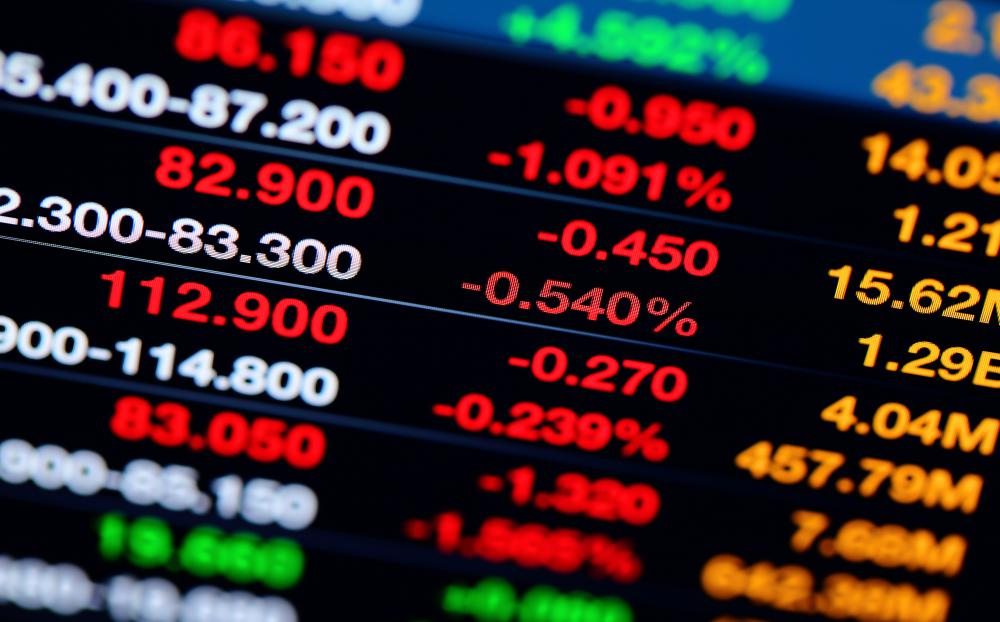 Red, white, yellow, and green stocks on a black background

Traders can recognize iceberg orders by looking for a string of limit orders originating from a single market maker that persistently seems to recur.

For instance, a large institutional investor might divide a single order to purchase one million shares into ten separate purchases, each for a hundred thousand (100,000) shares.

In order for traders to realize that these orders are being fulfilled in real-time, they need to keep a very careful eye on the market activity.

Traders who are interested in capitalizing on these dynamics might come in and buy shares right above these levels.

They would do so with the knowledge that there is strong support from the iceberg order, which would create a possibility for scalping profits.

To put it another way, the iceberg order (or orders) might act as trustworthy zones of support and resistance that can be taken into consideration within the scope of other technical indicators.

For instance, a day trader might discover that there is an unusually high degree of selling volume at a particular price.

They may then look at the Level 2 order book and notice that the majority of this volume is coming from a series of sell orders with sizes that are comparable and that were placed by the same market maker.

In light of the fact that this might be an indication of an iceberg order, the day trader might choose to short-sell the stock in response to the intense selling pressure that is being generated by the continuous flow of limit sell orders.

The iceberg order in which orders are received by an exchange is often used to determine the priority of those orders.

In the event of an iceberg order, the section of an order that is visible is the one that is carried out first.

After an order has been made visible in the order book, only then will the hidden element of the transaction be carried out.

Suppose other traders have already placed orders comparable to an iceberg order, in that case, those orders will be carried out after the portion of an iceberg order that is visible.

How To Place An Iceberg Order?

Open an account on a trading platform that provides direct access to the order books and the market, and then begin trading large amounts of money in increments as tiny as possible.

Only marketplaces that offer direct access to the trade will accept iceberg orders.

DMA necessitates the utilization of a robust and technologically advanced platform, such as BitMEX or BitFinex, via which one can have access to order books.

You are free to begin trading as soon as your account has been established.

The nearly single platform operates in essentially the same way.

You are required to make a choice about the type of order, and you decide to execute an iceberg order rather than an instant order, a limit order, or a stop order.

How Do You Identify An Iceberg Order?

How Do I Place An Iceberg Order In Zerodha?

What Is Iceberg Algorithm?

The Iceberg is a huge single order that has been broken into smaller lots, typically through the use of an automated computer program, for the goal of obscuring the true order amount. This is done in order to prevent the order from being canceled. The functionality of this algorithm is identical to that of the regular Iceberg; however, it supports Limits in addition to Stop Limit orders.

Iceberg orders, which are also known as reverse orders, are typically utilized by market makers, which is another term for an individual or company that is making offers and bids.

Have you heard about the terra's spectacular collapse?