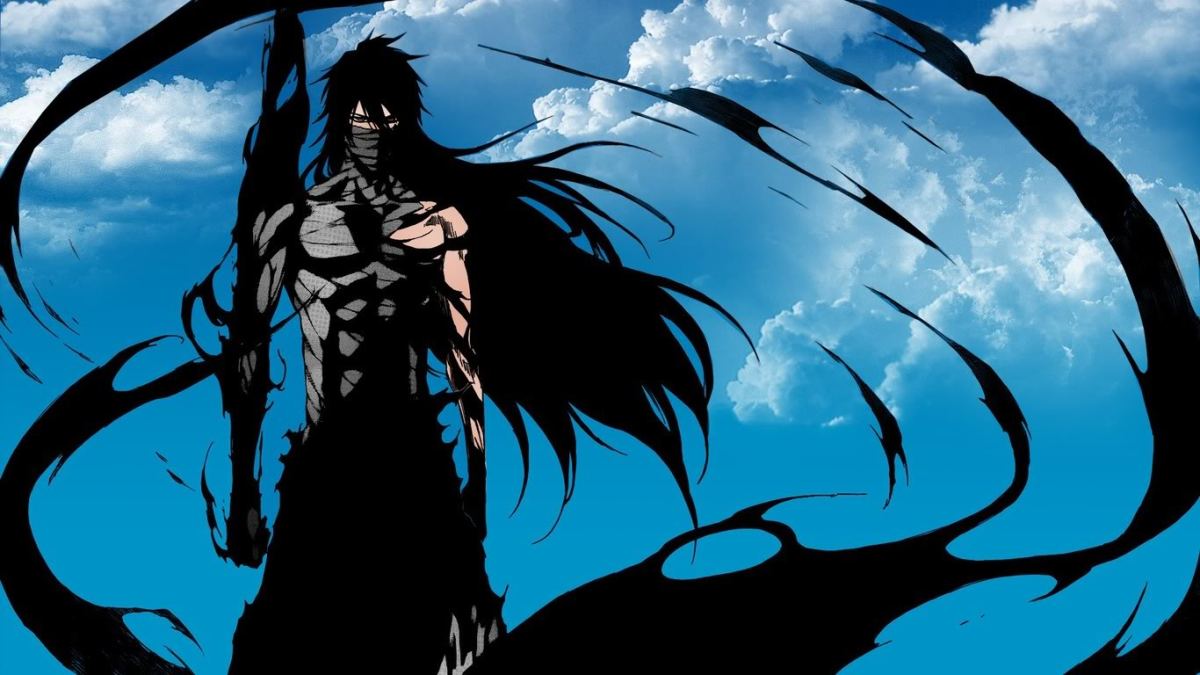 Bleach by Tite Kubo is one of the most popular shnen anime ever produced. With the adaptation of its final arc approaching, there is still a lot of excitement surrounding the series. Ichigo is quite a powerful character, so what is Ichigo strongest form?

Ichigo has undergone numerous transformations throughout the series in order to gain an advantage over many of his opponents. This is possible primarily because he is of multiple origins and can complete rigorous amounts of special training in relatively short periods of time.

During Ichigo's final battle with Yhwach, the series' protagonist was overcome by Yhwach's "The Almighty" ability, which allowed him to change the events of the future as he pleased.

Furthermore, Ywach had demonstrated his own ability to dual-wield, putting Ichigo at a disadvantage. As a result, he merged his two blades and summoned his true Bankai.

Ichigo merges his two blades, effectively transforming the larger one into a scabbard and the shorter one into the blade, both of which are essential components of a Shinigami's Zanpakut.

This form was so powerful that Yhwach recognized it as a genuine threat, which meant that the powerful villain would change the future and break off his Bankai, which was unfortunate for Ichigo.

However, it is later restored and used in Ichigo's final strike on Yhwach, killing the series' final antagonist.

It is revealed at some point during this process that the hollow within him was his true Zanpakut, not Zangetsu, who had been repressing it. Ichigo is exposed to the true form of his Zanpakut after Zangetsu releases his influence.

Unlike Ichigo's original Shikai form, which featured a single blade, this true form features two separate blades, one smaller than the other but with different types of hilts.

He was able to more effectively stand his ground against the Yhwach and his subordinates in this form, demonstrating that he had grown stronger than he had been without his true Shikai.

In the final stages of his battle against Aizen, Ichigo activated the Final Getsuga Tensho in the hopes of finally defeating Aizen.

Ichigo constantly fought with the merged spirit Tensa Zangetsu while training in the Dangai for less than three months.

Ichigo is finally able to achieve the Final Getsuga Tensho after being stabbed and accepting the spirit's blade, which he revealed to Aizen was to become Getsuga itself.

Ichigo's hair grows even longer and is dyed pitch black in this form. He is surrounded by a black Reiatsu, and most of his body is wrapped in bandages from the waist up.

This form enabled him to perform the all-powerful Mugetsu, an ability powerful enough to turn the sky black and attack Aizen with great force, weakening him enough for Kisuke Urahara to finish the job.

Ichigo's father, Isshin Kurosaki, advised his son to flee to the Dangai, a dimension that exists between the Soul Society and the Human World, after Aizen defeated several of Ichigo's companions.

Ichigo returned to the Human World only an hour after leaving the Soul Society due to the density of time within the Dangai.

He had longer hair, was slightly taller, and seemed to have a stronger connection with his Bankai. He was able to quickly overpower Aizen, carrying him for a long distance, stopping his Zanpakut with his bare hands, and countering his Hado 90: Kurohitsugi, all while exerting little to no effort.

Ichigo desperately wanted to continue after the ruthless captain overpowered him, but he lacked the strength to do so.

However, just as Byakuya was about to land the final blow, his blade was stopped by the hands of a resurrected Hollowfied Ichigo.

Ichigo's inner hollow takes over in this form, while his outward appearance changes to match. His eyes darken, and a large portion of his face is covered in a mask that resembles a hollow.

Ichigo was able to use his Bankai much more efficiently soon after its first appearance, following Byakuya's movements with stunning precision and dealing significant damage to the famous captain.

What Is Ichigo Final Form?

The Final Getsuga Tensho is the most powerful and the final form of Ichigo. This is where he gets his black hair. This is the form he used to weaken Aizen enough for him to be sealed by Urahara Kisuke. A country could be destroyed if he used this form with his true zanpakuto rather than the quincy imitation.

What Is The Strongest Thing Ichigo Has Done?

Ichigo used his Getsuga Tenshou form to unleash his most powerful attack, which destroyed Aizen in seconds. This technique, known as Mugetsu, expends a great deal of power at the expense of a Shinigami's abilities.

What Is Ichigo's Full Power?

Enhanced Strength: Ichigo's already impressive strength is greatly enhanced when he is in his Shinigami body. He can easily catch a number of blows, easily destroy thick and/or massive objects, and perform a variety of other physical feats not possible in his Human body.

Ichigo is the main character in the Bleach manga and anime. He is also the strongest of the protagonists, having defeated some of the series' most powerful enemies almost entirely on his own.

Of course, as the main character of Bleach, Ichigo used multiple forms throughout his entire life, in keeping with shonen tradition. This enabled him to assume powerful forms capable of propelling him to the next level.

Ichigo most likely has more forms than the typical shonen protagonist. This also implies that some of these forms are more powerful than others, as Ichigo had to evolve into another form to defeat his opponent. In that regard, we've compiled a list of the top Ichigo strongest form from the Bleach manga and anime.