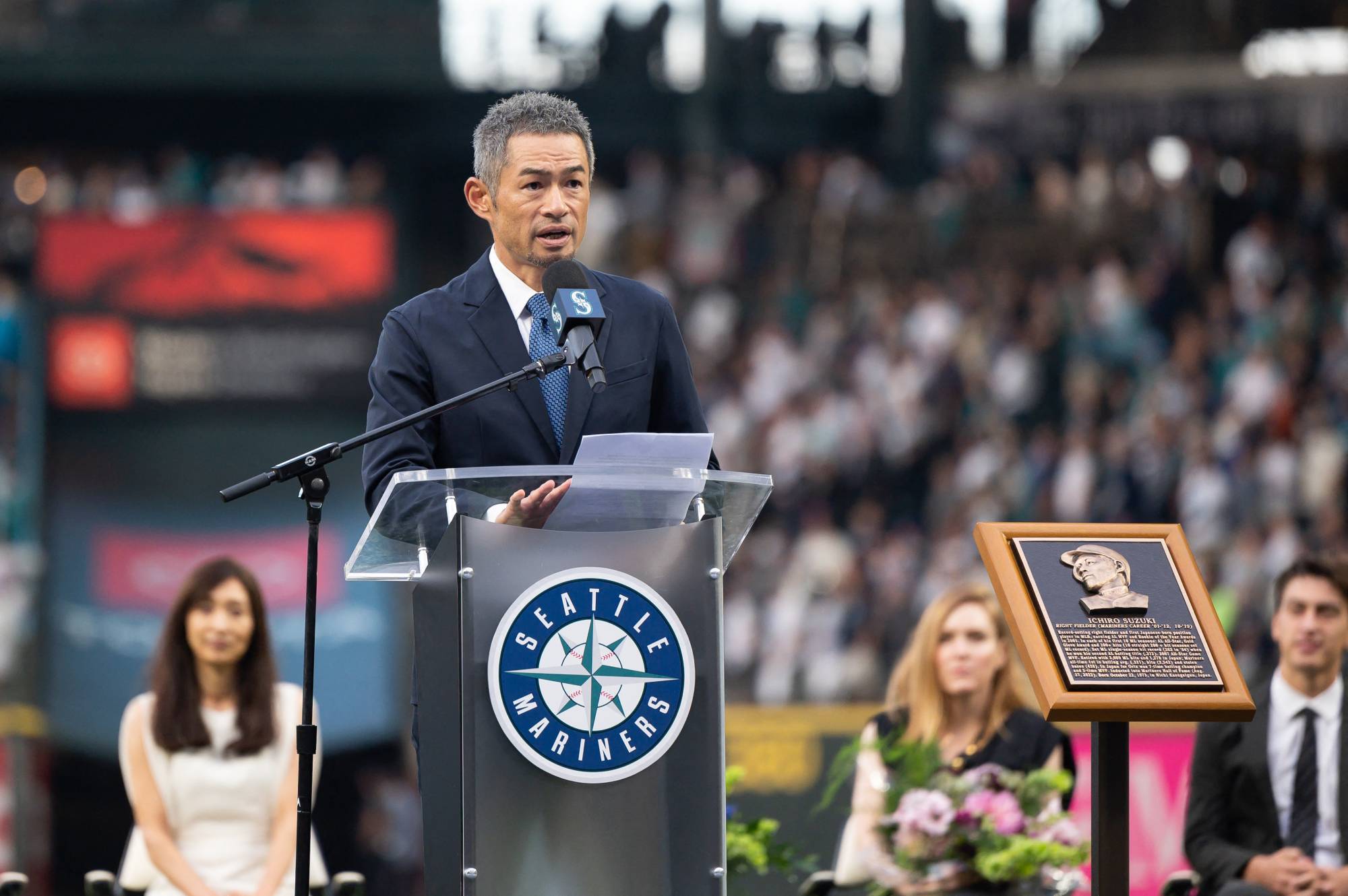 On Saturday, an induction ceremony was performed at the team's Seattle home stadiu and Ichiro Suzuki inducted into Mariners Hall of Fame.

Ichiro became the first Japanese player who wasn't a pitcher to play in the major leagues when he signed with the Mariners in 2001.

He was chosen for the All-Star Games and has had 200 hits for ten years running up to 2010.

When Ichiro showed up in a suit, there was a loud shout and the Ichiro chant. 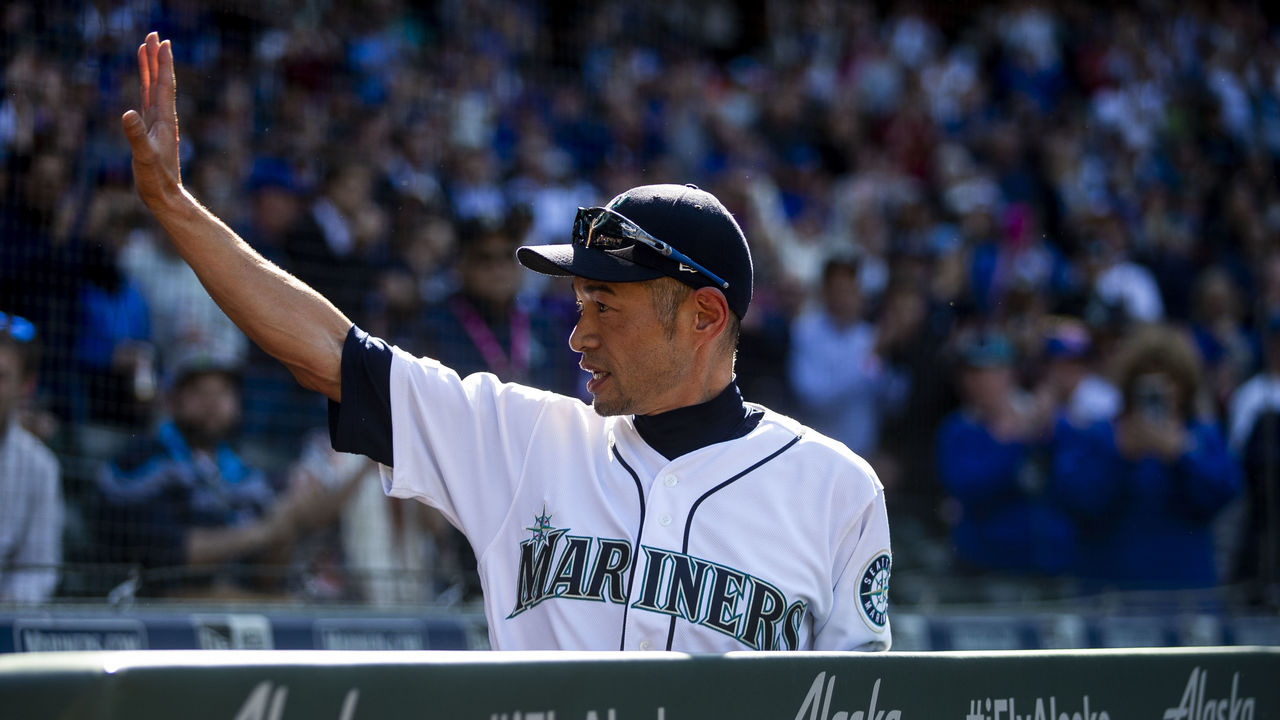 Former teammates and his wife, Yumiko, attended the event.

Ichiro opened his remarks in English by addressing the crowded stadium.

In his 17-minute, joke-filled speech, he discussed his career.

"Twenty-two years ago, my life forever changed when I became a Seattle Mariner.

I am beyond grateful to this organization and this city,"

Suzuki stated as he thanked his teammates, club personnel, fans, and family.

"I am touched by the warm support of so many Mariner Hall of Fame members who made time to be here tonight...

I am honored to join this new Mariners team.

Thank you all for being here to welcome me in person."

When Lou Piniella, the manager of the Seattle Mariners at the time, kissed him on the cheek, he remembered being "startled."

Even though Ichiro no longer plays professionally, he claimed that baseball would always be his essence.

He claimed that he still dons his Mariners uniform with pride.

He addressed "the wonderful fans of Seattle" in his closing remarks.

He stated, "You cheered loudly for me as a new player that first game 21 years ago, and you never stopped.

The passion with which you welcomed me back touched my heart.

It is one of the best memories of my career, and I will never forget the feeling.

It is my greatest honor to have played for you as a Seattle Mariner."

Five years after his retirement, in 2025, Ichiro will be eligible for the US Hall of Fame.

Ichiro Suzuki inducted into Mariners Hall of Fame and he is anticipated to be the first Japanese recipient of the distinction.