If Time Travel Was Possible, Wouldn't It Be Common Knowledge? Here's What The Experts Say 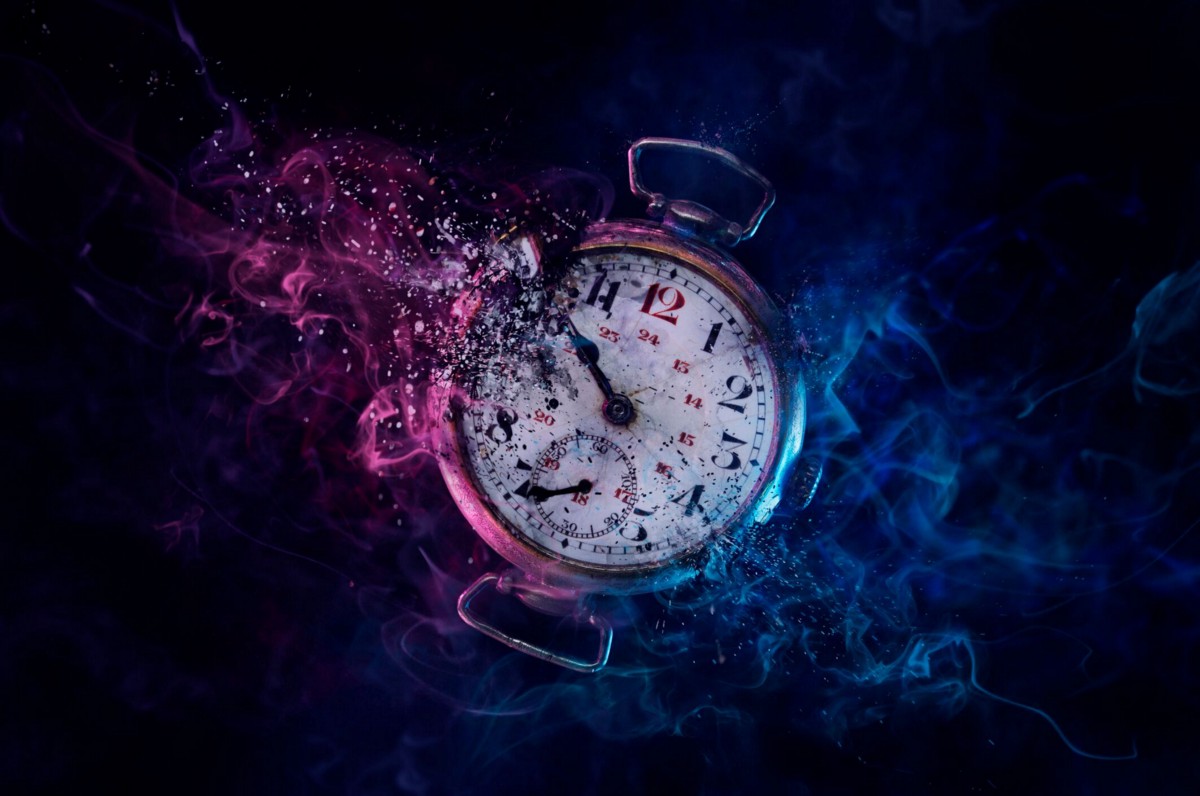 If time travel was possible, wouldn't it be common knowledge? A question that you might have heard a thousand times. Well, time travel is not as simple as you think. It has something more to it. Tons of different kinds of information are related to it.

First, let's start from the main point. Can one travel through time? Yes, and you're already doing it, speeding forward at an amazing rate.

Whether you're waiting for paint to dry or wishing there were more hours in the day to spend with a buddy who lives out of town, it seems like time moves pretty much always at the same speed.

But this isn't the kind of time travel that has inspired many science fiction authors or a genre with so many movies about it that Wikipedia cites over 400 of them.

Characters hop aboard some crazy vehicle to shoot into the past or spin into the future in titles like "Doctor Who," "Star Trek," and "Back to the Future."

No one has ever actually accomplished the kind of back-and-forth time travel seen in science fiction or proposed a way to send a person through a significant amount of time without killing them in the process, despite the fact that many people find the idea of altering the past or seeing the future before it happens to be fascinating.

Scientist Stephen Hawking wrote in his 1994 book "Black Holes and Baby Universes" that the fact that you haven't been overrun by people from the future is the best proof that time travel is not possible and never will be (maybe there is a hidden meaning to it). 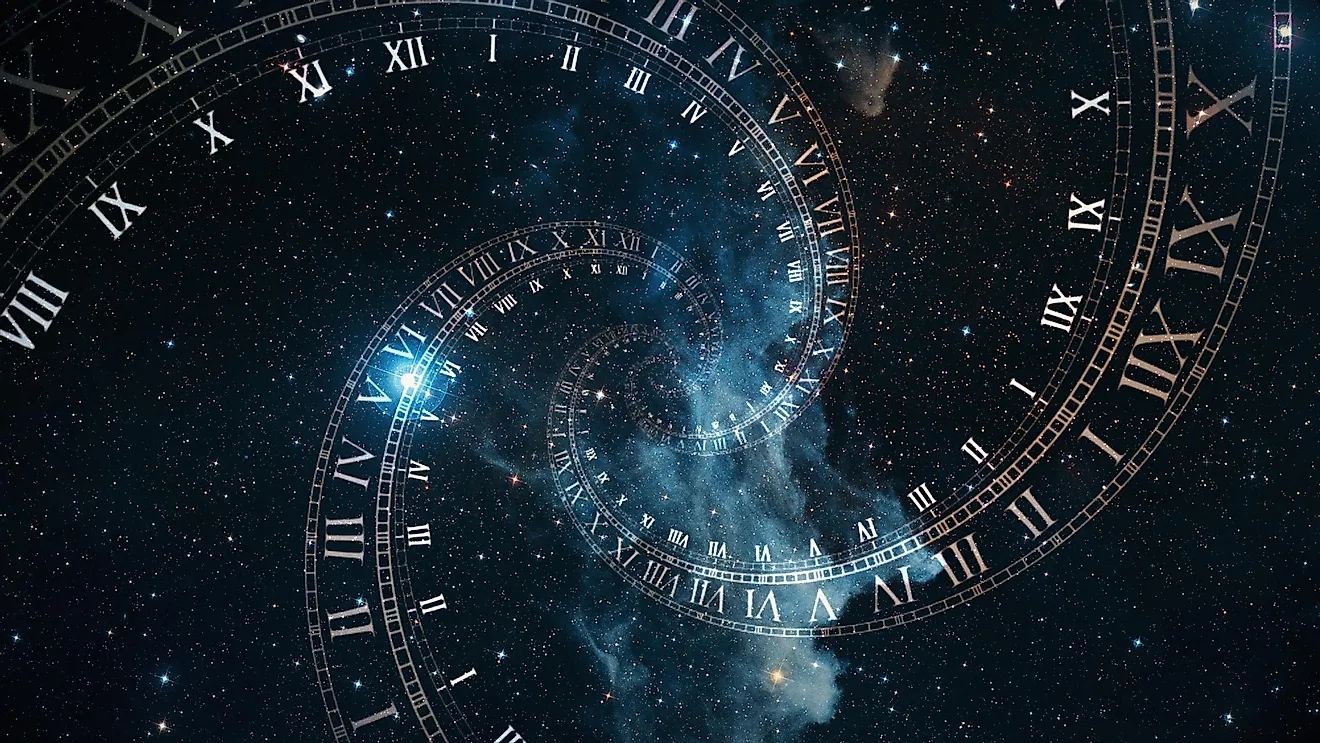 Spiral clock on a space background

There is some evidence that supports some degree of temporal dilation or better to say time travel.

For example, Albert Einstein's theory of special relativity says that time is a trick that changes depending on who is looking at it.

When compared to an observer at rest, an observer traveling close to the speed of light will experience time and all of its effects—boredom, aging, etc.—much more slowly.

Because of this, astronaut Scott Kelly matured only a little bit slower than his identical twin brother, who remained on Earth throughout the course of a year in orbit.

For decades, physicists have studied and debated variations of this paradox: What would happen if we could travel back in time and alter the past? Or if time travel was possible, wouldn't it be common knowledge.

Germain Tobar, the study's author and a student at the University of Queensland, told IFLScience,

"Events readjust around anything that could cause a paradox, so the paradox does not happen,"

His research, which was published in the journal Classical and Quantum Gravity, suggests that, according to the rules of theoretical physics, any attempt to change the past would be undone by what happens next.

Theoretically, it is conceivable to travel back in time, but you cannot alter history.

Physicists have thought that time travel is theoretically possible ever since Einstein came up with his theory of relativity.

According to Einstein's calculations, an object might move through space and time in the universe in a cyclical fashion, eventually arriving at a location where it has been before. This is known as a "closed time-like curve."

Even Physicists are still confused by time travel scenarios.

The Grandfather Paradox is the most well-known illustration. Imagine that a person who can travel through time kills a younger version of their grandfather.

The time traveler's parents and, of course, the time traveler himself would be erased if the grandfather didn't have any descendants. Who, then, would murder Grandpa? 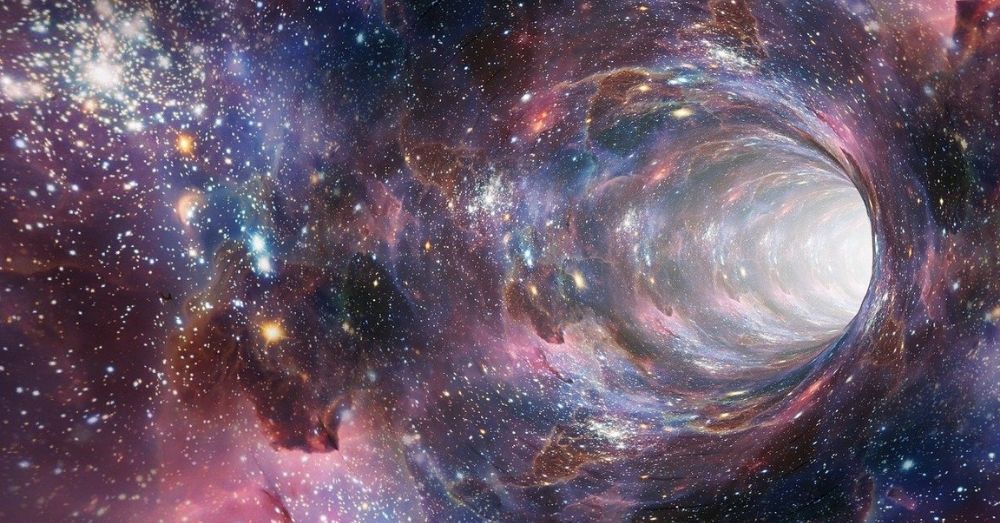 Still, if you believe time travel is just some kind of fiction, you will be stunned to know about the world's first time machine.

If the latest theory about time travel by Tom Weiler and Chui Man Ho is right, the Large Hadron Collider, which is the world's largest atom smasher and has been running regularly for a year, may be the first machine that can send the matter back in time.

Weiler, a physics professor at Vanderbilt University, admitted that his idea was strange, but it didn't break any physical rules or experimental limits.

Finding the elusive Higgs boson, which scientists use to explain why particles like protons, neutrons, and electrons have mass, is one of the collider's main objectives.

Some researchers believe that, if the collider is successful in producing the Higgs boson, it will also produce the Higgs singlet, a second particle.

Weiler and Ho's theory says that these singlets should be able to go into a fifth dimension where they can move forward or backward in time and come out in the present or the past.

According to Weiler, the fact that this method of time travel avoids all the major paradoxes is one of its enticing features. "Because only some unique particles are capable of time travel."

Or you might have heard about a time traveler, John Titor. Let's discuss him.

Is John Titor A Time Traveler Or A Hoax?

One day, a person going by the name of "John Titor" started making posts on the Internet, claiming to be from the future and foretelling the end of the world.

He abruptly vanished after that and was never seen or heard from again.

That guy logged on to the Internet in late 2000.

A person with the screen names "TimeTravel 0" and "John Titor" said he was a soldier sent from 2036, the year the computer virus wiped out the world, on several discussion boards, starting with the forum at the Time Travel Institute.

He wanted to go back in time to 1975 so he could steal an IBM 5100 computer that had the tools to fight the infection that was coming.

He didn't follow any of the fabric-of-time paradox rules from time-travel fiction; his detour to the year 2000 was simply to relax a bit while visiting his three-year-old self.

Titor answered every question other commenters had over the next four months by describing what would happen next in a very elegant way.

He always posted his answers with the warning that, since there are different realities, his might not be the same as ours.

In between dire exhortations to learn first aid and cease eating beef (Mad Cow was a severe menace in his world), Titor presented a multitude of technical details about how time travel worked, with unnecessarily complex algorithms and blurry, difficult-to-decipher pictures of his actual machine.

Even his futuristic military emblem was displayed. 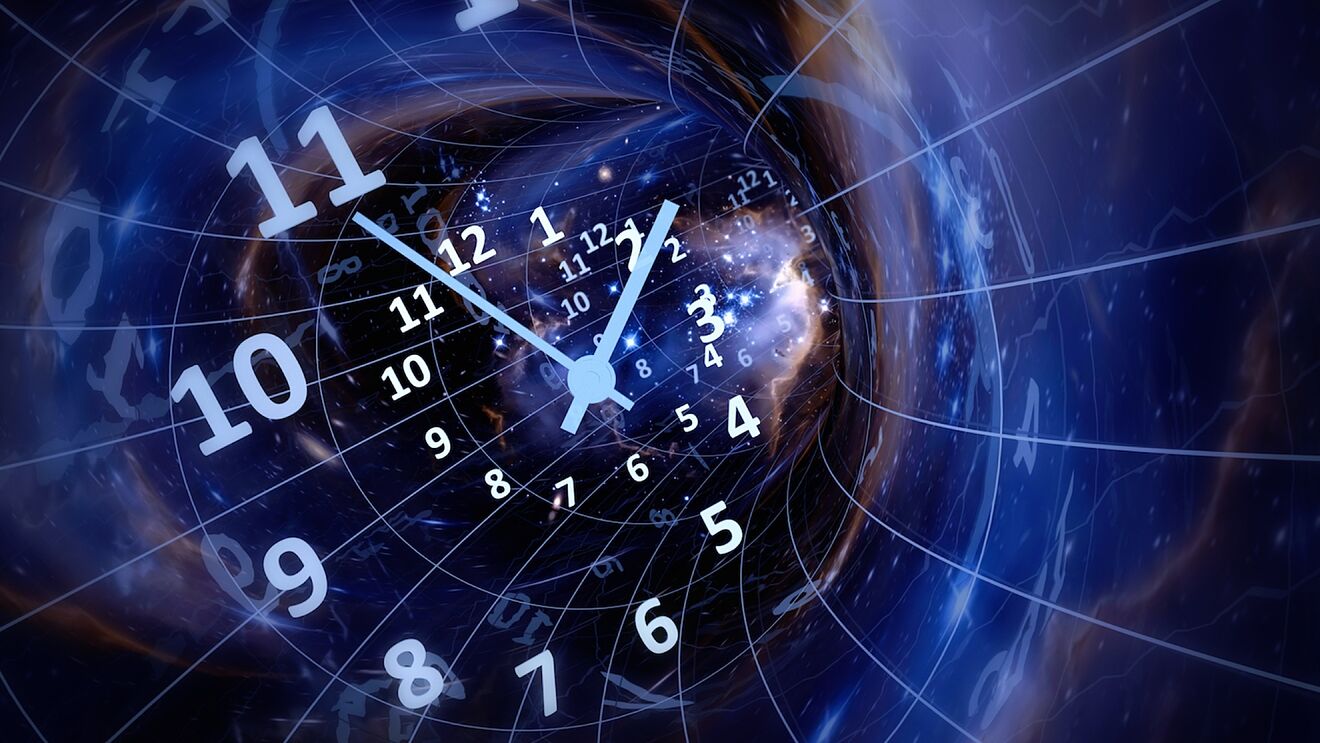 Even with less information, you know people have a lot of weird knowledge about weird things. So, these Reddit threads are for you.

Reddit user fishwise discussed the timeline, "Unless traveling back in time creates a branch off of the current timeline which would simultaneously exist with our current timeline absent of visitors from the future.

EDIT: This would also mean that there is an infinite number of timelines. Where all the possibilities of everything that could ever happen from every decision ever made all simultaneously exist."

Rappacini replied, "I've never liked this explanation. Why is the particular universe we live in the only one that has not been branched? Wouldn't it be much more likely that we would have branched off at some point, with visitors from a future we would never experience?

1.) The Novikov self-consistency principle. Essentially, this posits that time travel cannot alter the timeline, because any alterations have already been made. In other words, whatever happened, happened. Perhaps you go back in time to kill your grandfather. No matter how well prepared you feel that you are, you will fail in this task, and may even die yourself.

2.) Time machines open a "door" through time, allowing travel only as far back as the door has been open. We know that objects with mass distort both space and time. If we eventually discover a way to distort time to such an extent that it "loops" back on itself, it stands to reason that we would only be able to send objects back as far as the beginning of the distortion, i.e. the day the time machine was created.

3.) Truly unrestricted time travel is possible, but exceptionally, exceedingly rare or difficult. Nothing about time travel seems to indicate that it would be easy, and sending a single being back in time may prove to strain the resources of even the most technologically advanced possible species. So it is possible that humans never reach this height of technology, or if we do, that time travel is so massive an undertaking that it is used sparingly enough that we do not notice it. In this case, massive organization of millions of people might be required, and as such oversight likely exists to maintain the timeline's integrity in some way."

Why is the particular universe we live in the only one that has not been branched?"

The answer is simply that it isn't. It's always branched infinitely, it's just that we remember the choices that we made for our current universe. This is not to the exclusion of other universes. This implies that at all times there is a being in another universe with the same identity as us, but with at least one different choice made that created a branch. Our consciousness is not branched, but the universe is."

What If Time Travel Was Possible?

Would Time Travel Ever Be Possible?

The most straightforward response is that time travel isn't feasible because if it were, people would be doing it right now. Alternatively, it might not be possible because we lack access to or knowledge of that point.

Why Is It Not Possible To Travel Back In Time?

The curvature of space that results from the bending of space-time is what is referred to as gravity. In the three spatial dimensions, one can progress either forward or backward mathematically. Time, however, does not possess this multifaceted freedom.

Scientist Stephen Hawking wrote in his 1994 book "Black Holes and Baby Universes" that time travel is not possible.

If time travel was possible, wouldn't it be common knowledge? Well, you can't find a comprehensive answer to this question. Because Einstein proposed an Einstein-Rosen bridge, a form of a wormhole, as a means of achieving time travel into the past, Wormholes are made up of places in spacetime that are distorted and connect two faraway places in space.

On the other hand, others claim that it would never be possible. The best thing to do is to wait... Maybe by 2030, scientists' perception of time travel might change.