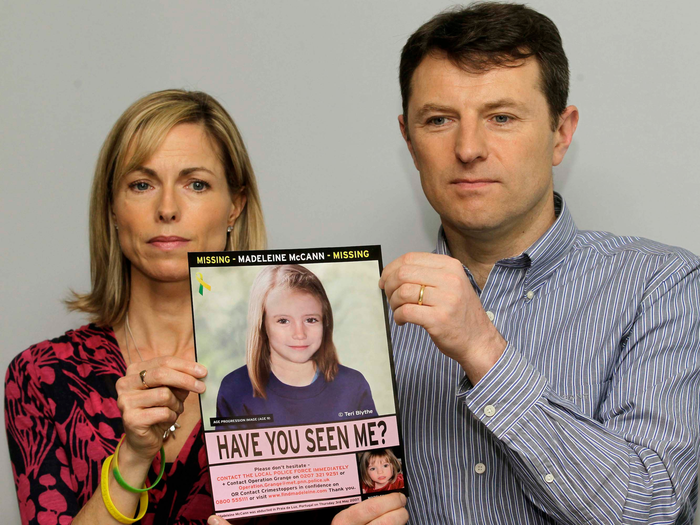 When Leaving Neverland — the controversial documentary about Michael Jackson's s**ual abuse allegations – initially came out, it sparked a massive uproar.

People were outraged, shocked, in disbelief – everything, really – but with the advent of the Madeleine McCann documentary, it all appeared to fade away. 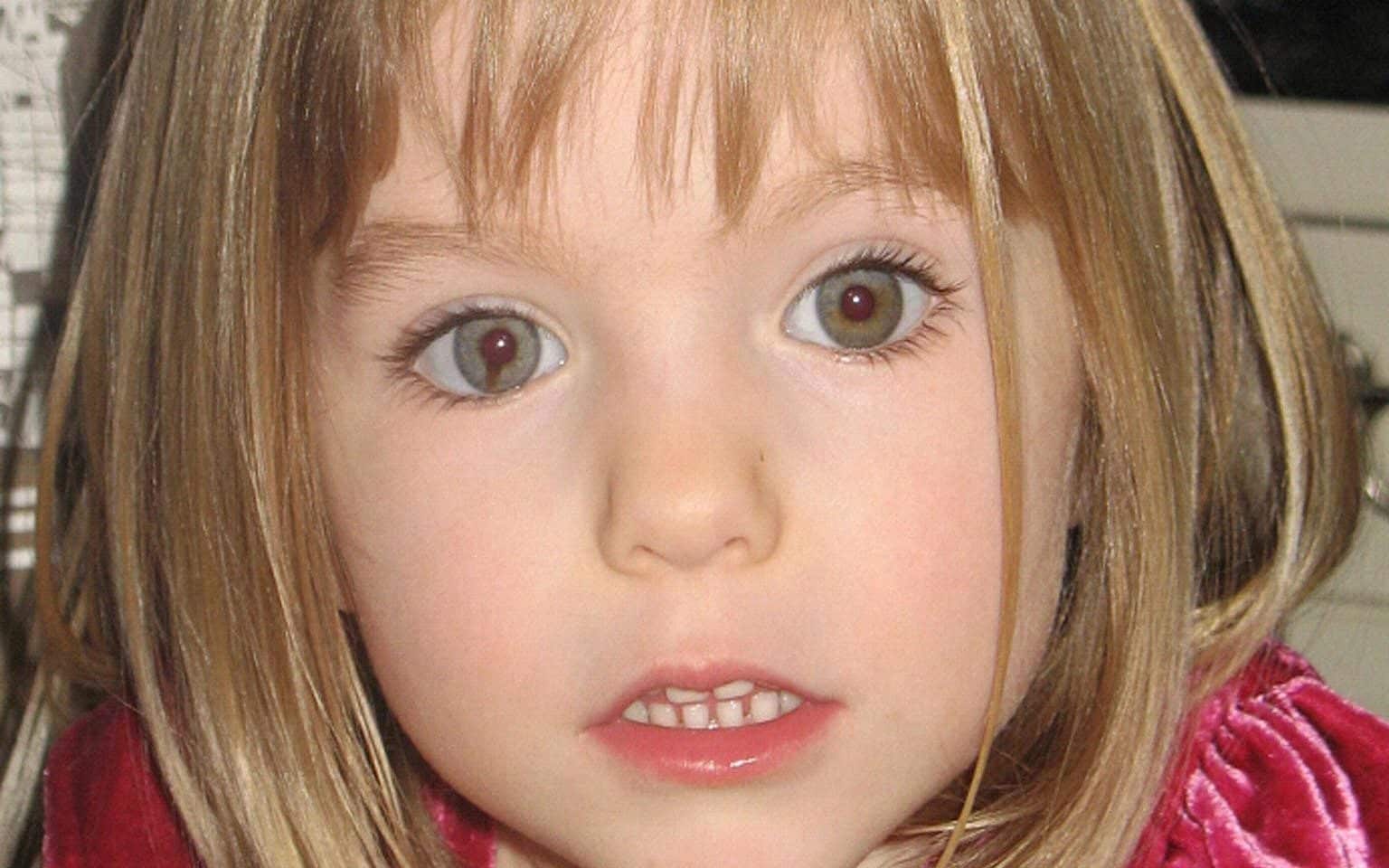 By now most of us have seen the eight-parter, which has spurred plenty of conversations, from the 48 questions her mum, Kate, refused to answer to police to certain moments that genuinely troubled viewers.

For the record, I don't believe her parents were involved; I believe she was abducted by a pedophile network within a brief window of opportunity.

But, as you may recall, at the conclusion of the series, Ernie Allen, the director of the National Center for Missing and Exploited Children in America, referenced Jaycee Dugard's case as a possible cause for Madeleine's survival.

He stated, "There are many, many cases we can point to in which children have been found, have come home alive, after months, after years.

“There have been cases in the United States in which witnesses, people who have information haven’t come forward for decades, and then one day provide information that helps lead to the resolution of the case."

Captive For 18 Years: The Jaycee Lee Story is also a true-crime documentary on Netflix, in case you didn't know.

Jaycee Lee Dugard, then 11 years old, was abducted while heading to her local school bus stop in 1991 by a man who pulled over in a car and knocked her out with a stun gun before taking her.

Jaycee had been held captive for two decades and had been subjected to horrific cruelty.

Phillip and Nancy Garrido, her captors, raped her on a regular basis, resulting in the birth of two daughters. Her screams were never heard by neighbors or passers-by since she was held captive in Garrido's back garden in a soundproofed room. 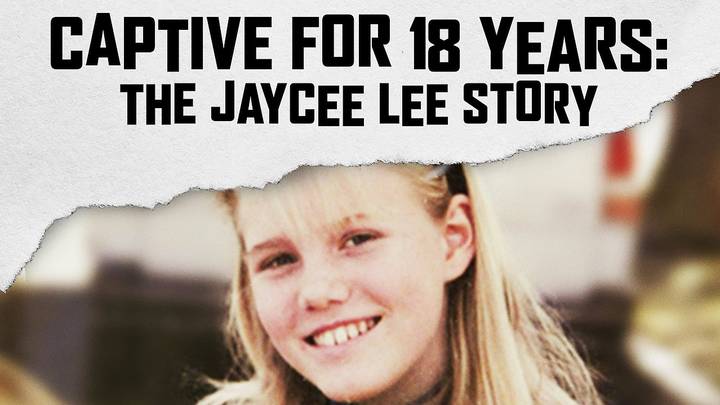 A girl with open hair and smiling in a poster 'Captive for 18 years: the Jaycee lee story'

Fortunately, Jaycee was discovered in 2009 and reunited with her family for the first time.

For kidnapping, rape, and false detention, Phillip and Nancy were sentenced to a total of 467 years in prison.

It's a frightening and heartbreaking narrative that has captivated the attention of American and international media for years as one of history's most catastrophic kidnapping cases.

What Is Jaycee Dugard Doing Now?

Today, Dugard and her foundation, the JAYC Foundation, assist other trauma victims in reuniting with their families.

The Jaycee daguard documentary netflix is a fascinating and in-depth look into the case, and it's a must-see for anyone interested in the subject.

It's currently available on Netflix.