In Its Final Episode, What TV Show Revealed That The Hospital Was Actually Inside A Snowglobe 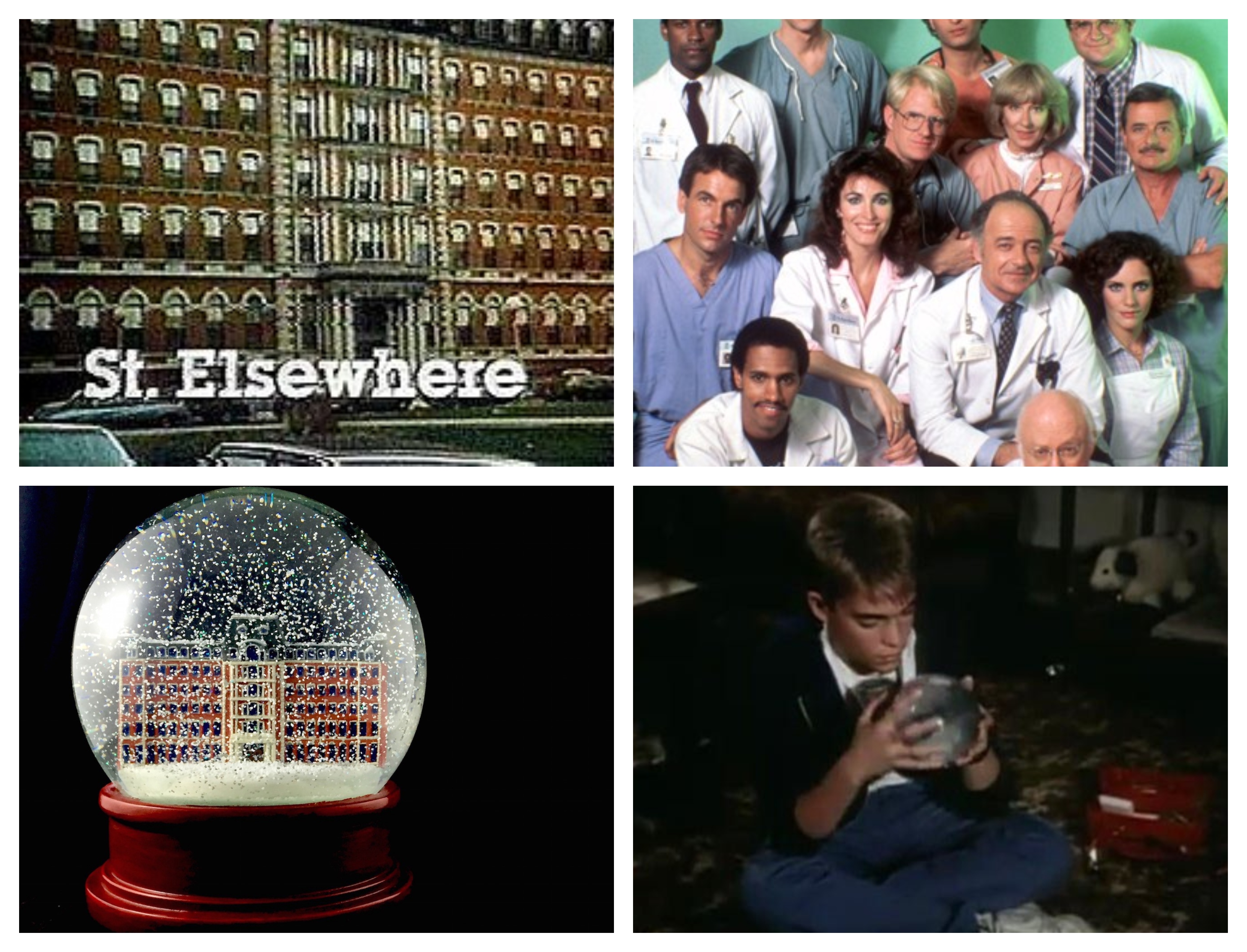 There are numerous ways to conclude a television series. Marriage, death, birth, flashforward, it was all a nightmare, into the unknown, ambiguous, and whatnot.

But, there is a show that did something weird and quite different. In its final episode, what tv show revealed that the hospital was actually inside a snowglobe? The answer is St. Elsewhere. Keep reading to know the details.

The critically acclaimed, Emmy-winning famous hospital drama St. Elsewhere, aired on NBC from 1982 to 1988. It centered on St. Eligius, a decrepit teaching hospital in a rough Boston neighborhood.

The staff at Boston's St. Eligius Hospital does not perform the kinds of miracles witnessed in other medical dramas. Instead, they deal with the realities of working at a large city hospital. The show incorporates a fair amount of dark comedy into the natural drama of saving patients' lives, which the physicians employ to cope with varied scenarios.

In its final episode, what tv show revealed that the hospital was actually inside a snowglobe? It was St. Elsewhere. St. Elsewhere, you see, had one of the most perplexingly strange finales in television history, a twist on the age-old "it was all a dream" trope that left viewers perplexed.

This finale has spawned one of the most bizarre and elaborate fan theories of all time, thanks to the show's penchant for references.

St. Elsewhere stirred things up and gave us one of the most talked-about series finales in history with "The Snow Globe" in 1988.

After six Emmy-nominated seasons of drama at the run-down St. Eligius, medical and emotional, dark and light, envelope-pushing and heartstring-pulling, we were led to believe in the finale's final scene that the entire show was a product of the imagination of Donald Westphall's autistic son, who was gazing into a snow globe containing a miniature version of the hospital. This scene left all of the fans startled.

What TV Show Ended In A Snowglobe?

St. Elsewhere ended with the scene of a snow globe.

Was St. Elsewhere Based On A Real Hospital?

No. The fictional St. Eligius Hospital, a decaying urban teaching hospital in Boston's South End neighborhood, was the setting for the TV show St. Elsewhere.

Why Did "St. Elsewhere" Get Canceled?

"St. Elsewhere" was canceled for both creative and commercial reasons.

In its final episode, what tv show revealed that the hospital was actually inside a snowglobe? It was St. Elsewhere. On this day in 1988, TV viewers witnessed one of the most renowned, and possibly the most contentious, series finales in television history.

The "St. Elsewhere" climax was the first huge "it was all a dream" finale, revealing that St. Eligius hospital and its employees were all creations of an autistic youngster and took place inside a snow globe. Although it outraged supporters at the time, it is today regarded as one of the most memorable finales of all time.