In The Original Version Of Trivial Pursuit, Which Category Is Represented By The Color Yellow? 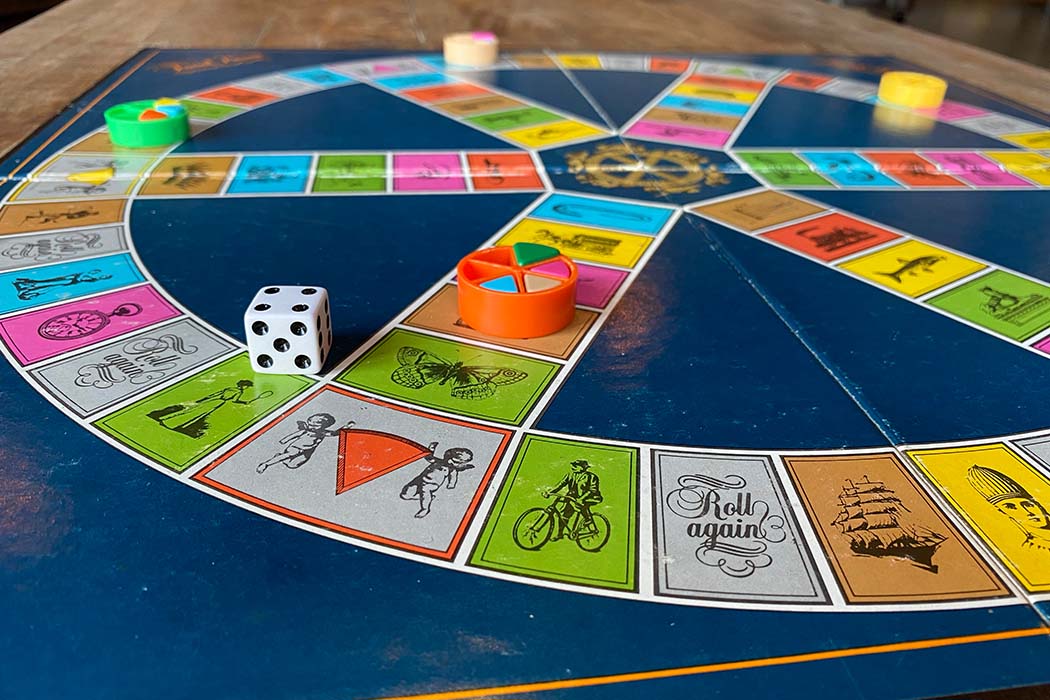 In the Canadian board game Trivial Pursuit, a player's success depends on how well they can respond to questions about general knowledge and pop culture. In the original version of trivial pursuit, which category is represented by the color yellow? Yellow color represents History in the Trivial Pursuit game.

A player must return to the hub and respond to a question in a category chosen by the other players once they have collected one wedge of each hue and filled up their playing piece.

The person who correctly responds to this question wins the game. If not, the player must leave the middle of the board and make another attempt on the following turn.

By correctly answering trivia questions, you can move around the game board. Each of the six categories, Geography, Entertainment, History, Arts & Literature, Science & Nature, and Sports & Leisure, has its own hue to make it easy to distinguish it from other categories.

One of the fundamental rules of Trivial Pursuit is that the wedges come in six different colors, each of which corresponds to a separate area of trivia.

However, maintaining the colors' general uniformity has been a game theme since its original printing of the first Genus edition in 1981.

To that aim, a franchise that will celebrate its 40th anniversary in 2021 has only ever used wedges in seven different colors. Even then, five of those seven colors, with the other two changing positions throughout time, have appeared in every single edition of the game.

Blue, pink, yellow, orange, and green are the five dominant hues, sometimes known as the "colors of dominance". Pick up any copy of Trivial Pursuit, at least the US editions, and each of those five colors will denote a specific category.

The two stray hues are purple and brown. The game's Art & Literature category was symbolized by the brown cheese piece given for a valid response in the 1981 version. Brown remained in the game until the Junior - Fourth Edition's 1996 release when it was replaced by the more contemporary color purple.

Since then, the two colors have alternated, occasionally being replaced and added back in the same year in different editions. Still, purple has been the default option ever since the 2008 publication of the Trivial Pursuit 25th Silver Anniversary Edition.

What Is Yellow In Trivial Pursuit?

How Many Colors Are In Trivial Pursuit?

There are 6 colors in the Trivial Pursuit game.

How Many Categories Of Questions Are In The Trivial Pursuit?

There are 6 categories of questions in the Trivial Pursuit game.

The conclusion is that Trivial Pursuit is a great game to play with family and friends, regardless of your own (nerdy) topic of interest or the colors used to symbolize the categories.