Engraving Psychological Scars Inside The Traumatic Life Of A Facebook Moderator 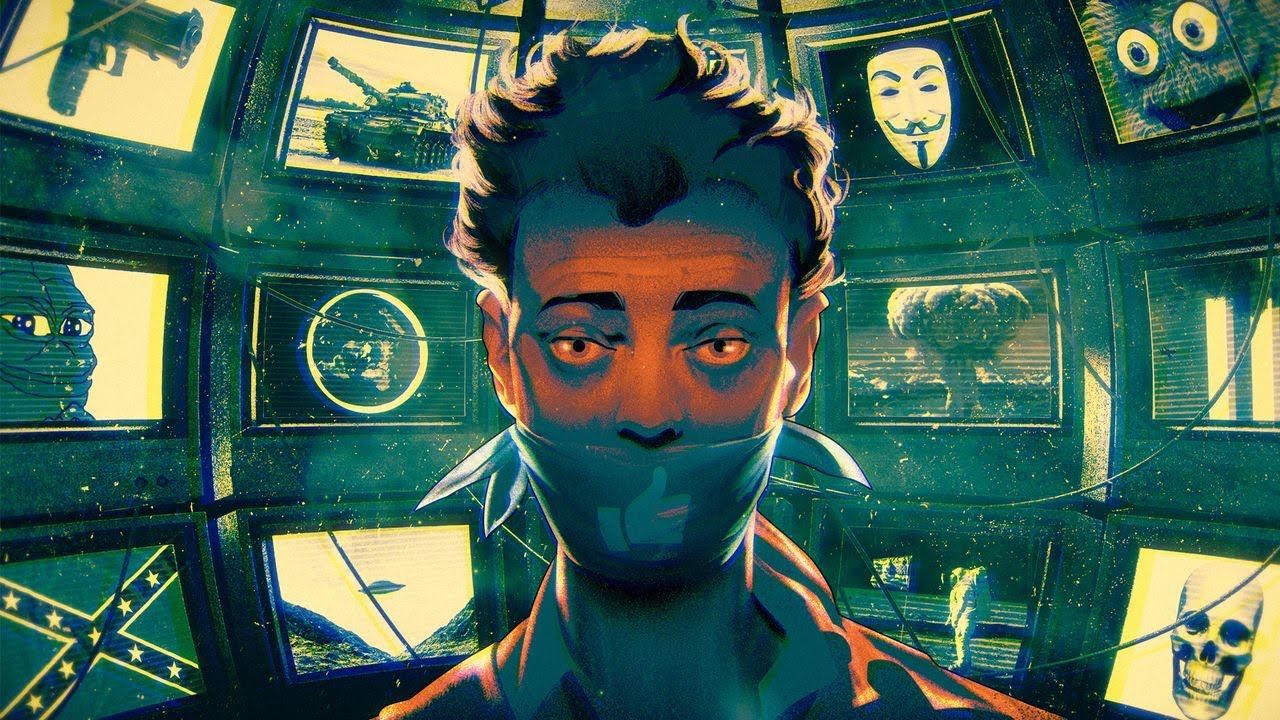 Among all jobs that the world offers, what is your thought about the job that is considered to be the most traumatic and distressing? You may say doctors, lawmakers and enforcers, or even teachers. But before you say your final answer, do you have any idea of what it is like working as a Facebook moderator

In this article, I’m really sure that you will feel so terrified about the secret job in this particular career. Their work experience engraves psychological scars inside the traumatic life of a Facebook moderator. Let me tell you their untold story!

The primary job of a Facebook moderator is to review posts that are so sensitive and harmful to the viewers. Example of this is a posts containing graphic violence, human and animal abuse, suicide and exploitations. They have the power to remove posts, comments and block people. The question is, what do you feel when you are so much exposed to these harmful posts and your task is to review the posts in six full hours every single day?

Imagine that your task is to review 400 or more posts containing a violent content seeing a mother who is cruelly throwing away her twin babies on the floor, a man who is about to be murdered by unknown armed individual. It is depressing for them because they are not allowed to talk about the nature of their work with anybody as a part of a non-disclosure agreement. How long do you want to stay in this particular job? A week, months or even years? Let’s see what it is like working at this traumatic job of Facebook moderators.

An American technology news website known as The Verge and VICE News which produces daily documentaries that covers “under-reported stories” features the 3 former Facebook moderators who shared what they feel about their working conditions in the United States. The participants were employed in a company known as Cognizant in Tampa, Florida and the other man is in anonymous company. What are the terrible moments they see every single day?

They have seen posts about animal cruelty and abuse like a puppy with a rope hanging on it, pigs and dogs being barbecued alive then you can hear them screaming. Others viewed posts that contains violence and murder like the video of a mother who drops its twin baby on the ground, a babysitter choking a toddler until death, and a people celebrating having killed somebody.

Because of the posts they have reviewed and seen every single day, some experience night terrors, and almost all of them are diagnosed with a serious mental health disorder, particularly the so-called Post-traumatic stress disorder (PTSD). In the data gathering process, one participant said that 5-10% of what they see everyday is potentially traumatizing.

Moderating all online posts is a part of community standards. So when the content violates the specific guidelines established and post too much, that’s the time they will forcedly assign administrators and moderators to approve each submission everyday.

In the United States of America, the typical Facebook moderator is paid $33,150 per year or $17 per hour while the expert and skilled workers will earn $35,100 annually.

One of the hardest decisions we will make in our life is related to our employment or choosing the right and good career that fits to our interest and passion. Most people believe that ‘If the pay is good, the work is good,’ but that perspective about work is so deceiving and harmful. The article portrays the importance examining first job that we are applying to. We should consider the work’s background and not fall into a trap for high-monetary returns.

Based on the actual experiences, it suggests that if the work you are about to apply can harm your mental and physical health, think multiple times. Remember that the money we will be earning in a certain job can’t buy another life and also it can’t buy good mental and physical health. Like the former Facebook moderator’s experiences, it proved that even if the traumatic post was deleted online, the horrible memories they gained will remain forever as a psychological scar into their hearts. Even if they are paid with a bunch of money, they still suffer from long term psychological problems.