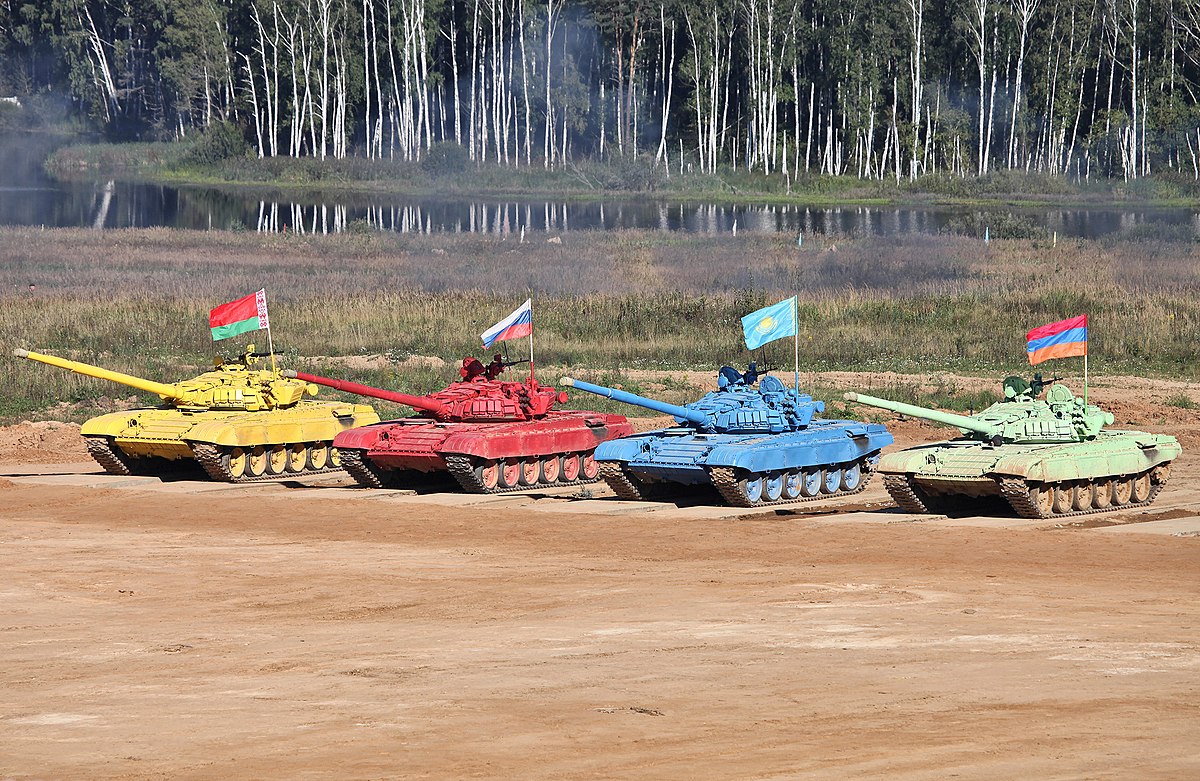 When did this happen? It happened in August 2022.

It is strange enough that a competition known as the "tank biathlon" even exists, let alone that it has been unnoticed for so long.

But this year, the traditional Russian event has gained popularity for a lot of reasons, and the show is truly fantastic because the international 'Tank Biathlon' at Russian army games descends into complete chaos.

The highlight of the International Army Games, which are put on by the Russian Ministry of Defense and attended by countries like India, China, Iran, and Zimbabwe that are close to the Kremlin, is the tank biathlon.

The competition pits tank crews from different countries against one another in a series of driving, shooting, and obstacle courses.

As you might expect from a competition that pits a group of soldiers from different militaries with inadequate training and equipment against one another, the outcomes can be pretty chaotic.

As an illustration, take a look at this video from when the Iranian squad managed to get the better of their Zimbabwean colleagues by knocking them off the road and figuratively leaving them eating their dust.

The Zimbabweans also had other tragedies during the competition.

Later in the competition, the team took part in a shooting exercise, but they missed every single target.

A machine-gunner threw away his bullets because he couldn't load his own gun, and they even had to call in a Russian technician to fix their tank because they couldn't move it.

In his grave, Mugabe must be turning around.

Not that the other teams won the competition with significantly higher performances.

In fact, it's difficult to locate a single team that did well at all after watching the video that has been put online.

Other crazy things that happened were a Sudanese tank getting stuck in a trench during an obstacle course, a South Ossetian tank losing control of its turret, which caused its gun to spin around in circles and aim at (you guessed it) the Zimbabwean crew, another crew driving so badly that they almost flipped their vehicle, and multiple teams having their wheels fall off. 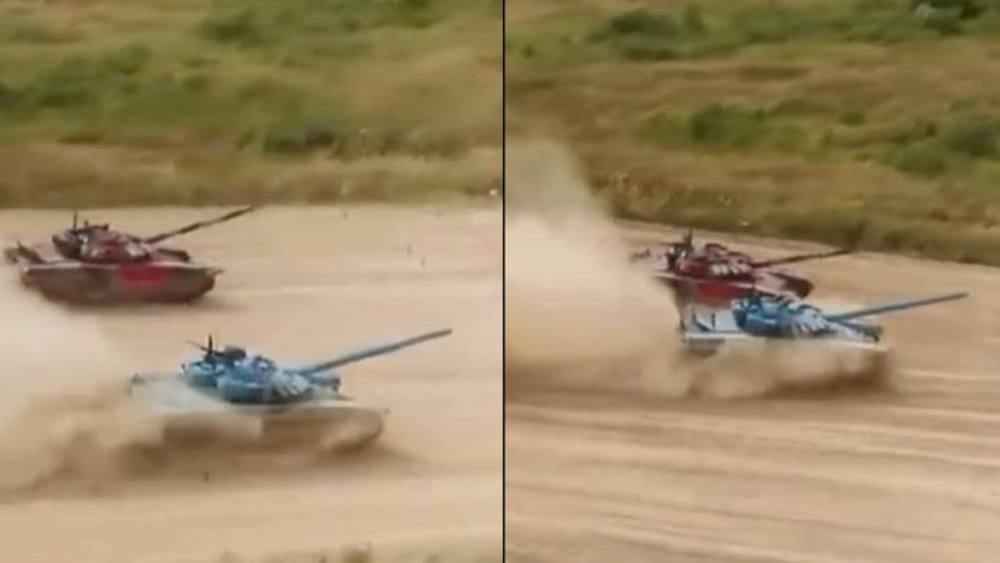 Two tanks against each other in Russian army tank game

Oh, and the Zimbabwean team eventually drove off the road to the point that they got lost in a field.

Since, you know, Russia is, of course, expected to win this blatant propaganda exercise at the time of writing (as they have every year), but given that the Kremlin has already lost over 1,700 tanks in Ukraine and at least one member of the winning team from the previous year, it's safe to say that this isn't quite the all-conquering display of military might they want it to be.

International 'Tank Biathlon' at Russian army games descends into complete chaos, but Ukraine did something amazing in response to this chaos.

To make fun of the invaders' failed attempt to take control of Kyiv in February, the Ukrainians recently put on their own military show by lining the streets of Kyiv with captured and destroyed Russian tanks in a fake "parade."