Into The Dark Down - A Horror Series On Hulu 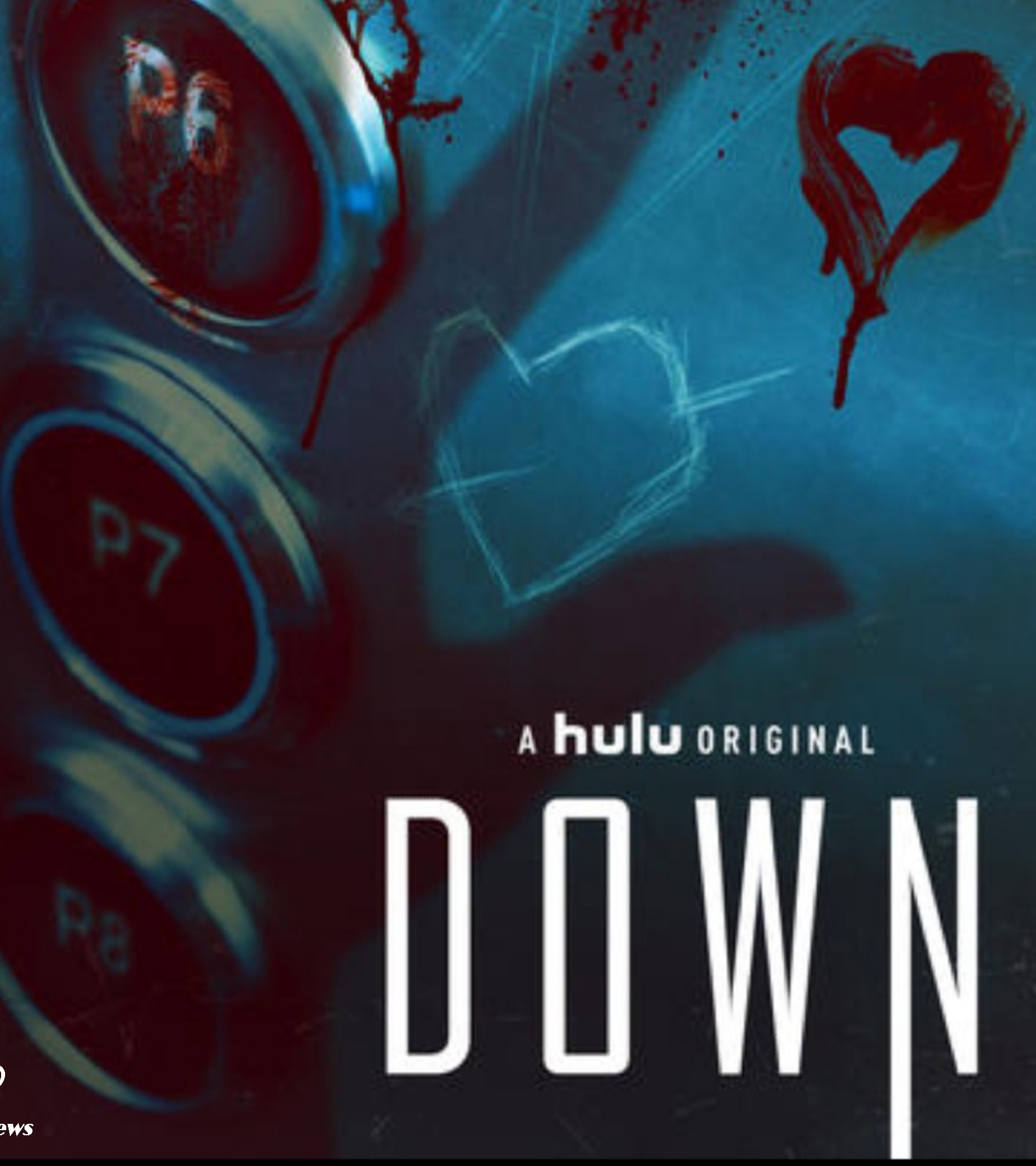 The fifth episode of the first season of the American horror anthology, Into The dark, web television series was Into the Dark Down. It debuted on Hulu on February 1, 2019, in the United States.

Into The Dark Down Hulu

After a couple of rocky excursions, "Pooka!" and "New Year, New You," two respectable genre films, "Into the Dark," Hulu's monthly series of holiday-themed horror films, seemed to be finding its footing. In actuality, the first four episodes improved over time.

Of course, it was foolish to assume that this would be a trend that would last for the following eight, but Into the Dark Down which has a very hazy Valentine's Day theme, is the poorest installment to date and a letdown on many levels.

It belongs to a style of horror that works best when two characters are trapped together and allowed to interact with one another. Daniel Stamm is the film's talented director. But the writing, in this case, could be charitably described as inconsistent, more precisely as a jumble, and even more precisely as kind of nasty.

Horror films would work better in the hour-long format of something like "Masters of Horror," but this one might have only been able to make it through a half-hour of "Tales From the Crypt," and even then it would have been a mediocre episode.

The premise of "Down" is extremely straightforward, on Valentine's Day and President's Day, the last two employees to leave an office building to become trapped in an elevator as they head to the parking garage.

Into the Dark: Down Trailer (Official) • A Hulu Original

There's a good chance that no one will show up to get them for 72 hours. In this manner, Guy (Matt Lauria) and Jennifer (Natalie Martinez) become acquainted. Their connection is quite lighthearted and charming, and it even develops into stuck-elevator s*x incredibly soon.

When it happens, "Down" switches from romance to terror. To fully examine what's wrong with "Down," one needs to talk about the turn. If you're spoiler allergic, walk elsewhere.

Shocker! The guy stalks people. Despite the fact that it's a move that's very simple to predict in advance. Guy has been pursuing Jennifer and is actually the building's security guard.

Jennifer has a disconcertingly punishing feeling about the outcome of this turn. Why should the diligent young woman, who planned a flight for midnight so she could finish what needed to be done before heading to try to mend a broken relationship and then enjoy a little time of s*xual freedom, also endure abuse and violence from a stalker?

Hasn't the "s*xually active characters suffer" paradigm that predominated in the 1970s and 1980s given way to other models of horror?

Where Can I Watch Into The Dark Down?

How Does Into The Dark Down End?

The Season 3 conclusion of In the Dark revealed that Jess wanted to stay "dead." She had long since determined that the only way she could end her exile was to die. She thus pretended to be dead, started working at a pet shop, and was glad to let Murphy get on with her life.

Is Into The Dark A Series?

Yes, an American horror anthology streaming television program called Into the Dark was created for Hulu. The first season, which debuted on October 5, 2018, has twelve feature-length television movies.

Into the Dark Down is the 5th episode of Hulu-original "Into The Dark". Natalie Martinez, Matt Lauria, Arnie Pantoja, Diane Sellers, and Christina Leone are among the actors who appear in the episode, which was directed by Daniel Stamm based on a screenplay by Kent Kubena.