An investigation has been launched after a video went viral, showing a woman in boxing gloves punching a dog and joking that she was boxing with it.

You just can’t get yourself into the headspace of people who hurt animals. I’m not fan of hunting, but at least hunters aim for a quick and painless kill and most of the time don’t let the body go to waste. As for people who just abuse pets, they’re absolutely disgusting.

If you don’t like dogs, don’t get a dog. It’s very simple. Don’t be one of those people who gets a dog and then makes its life irredeemably miserable. Obviously you don’t need to be told that, but weirdly some people do, like this woman filmed boxing her dog. 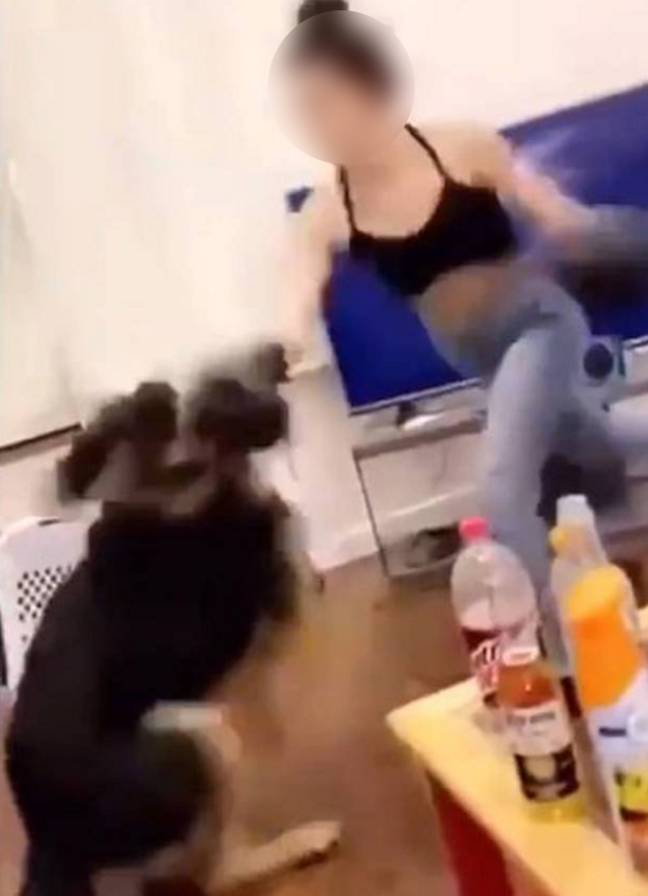 The investigation has been launched in Idaho, as a video published on Snapchat showed a woman punching her dog, while the man behind the camera said:

The woman adds at the end of the video:

“I hit him so hard, I felt that through…“

The original poster of the video has since deleted it, but someone was quick enough to screen-record the incident, which led to it going viral and outrage spreading all around the globe.

Posted by Idaho Humane Society on Monday, 4 May 2020

Because of this, the Idaho Humane Society has started an investigation into the video after receiving an ‘overwhelming’ number of complaints.

“There is a video circulating through social media which we will not repost due to its content which originated in the Treasure Valley. It has been shared through many social media networks and our Animal Care and Control office is receiving an overwhelming number of phone calls and emails.

“We started an official investigation as a result of this video. This morning the individual was identified and we sent a Humane Officer to discuss the situation. The investigation is currently pending review at the local prosecutor’s office for a charging decision.

“The Idaho Humane Society works to protect all animals from abuse. We also believe that because domestic animals are a product of human intervention, we have a very special obligation to them in regard to humane treatment and responsible stewardship“.

If the woman in question is caught, she could face six months in jail and/or a $5000 dollar fine.