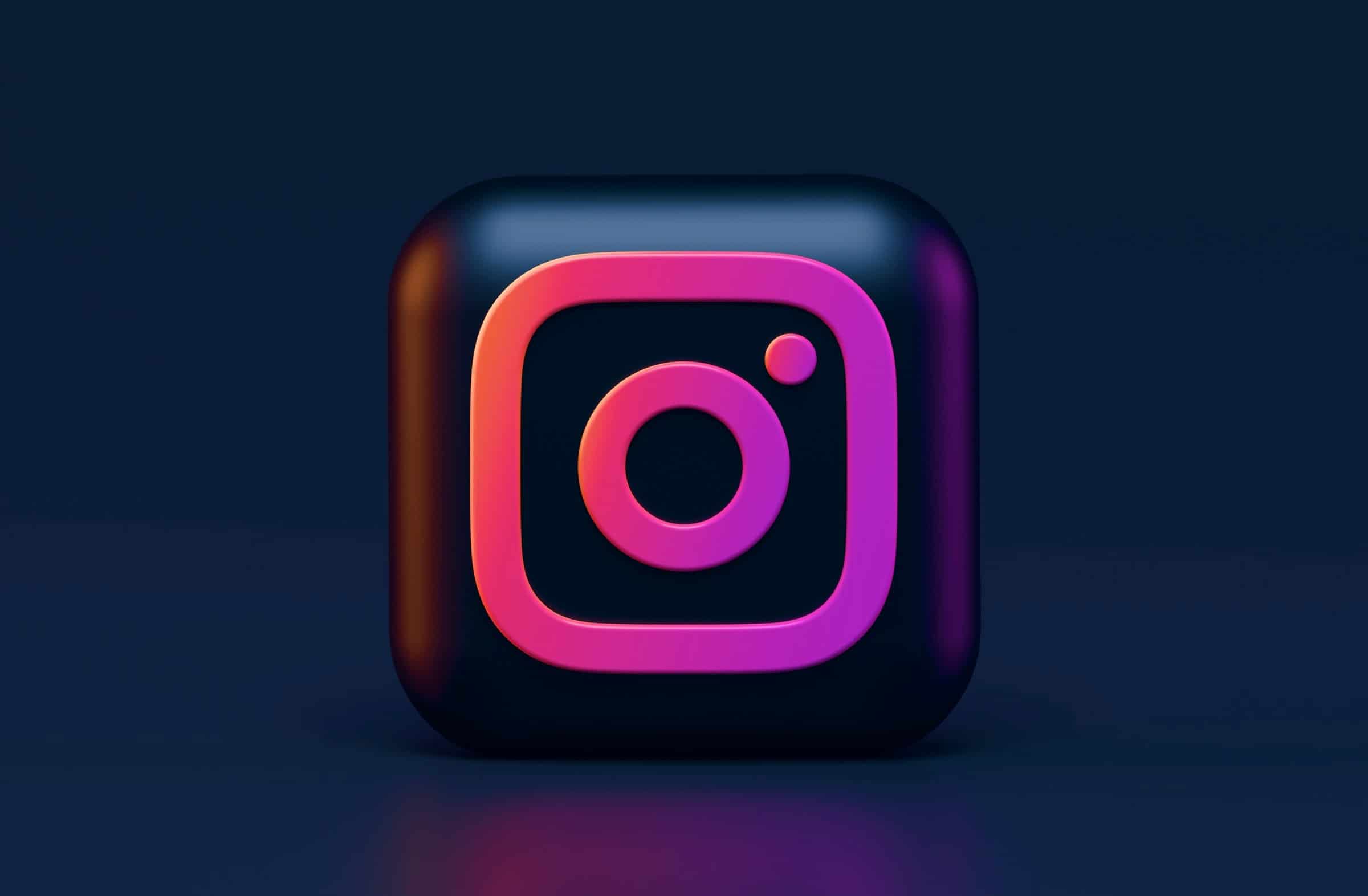 Ireland fines Instagram 405 million Euro for not being able to protect children’s data and breaking the EU's General Data Protection Regulation. The Data Protection Commission's sanction came after a two-year inquiry into the social media site owned by Meta.

The examination examined concerns that Instagram automatically sets the privacy settings for all users' accounts, including those of users under the age of 18. It also had to do with the fact that youngsters using business accounts on the platform had their contact information made public.

The fee was connected to outdated settings that were revised more than a year ago, according to Instagram, which accepts members over the age of 13. It said that features to protect the privacy of teenagers had been available since July of last year. One of these features was that children's accounts were automatically set to private when they signed up.

On business accounts, teens are now additionally informed that, unless they opt to change it, the public will see their contact information.

While we’ve engaged fully with the DPC throughout their inquiry, we disagree with how this fine was calculated and intend to appeal it. We're continuing to carefully review the rest of the decision, 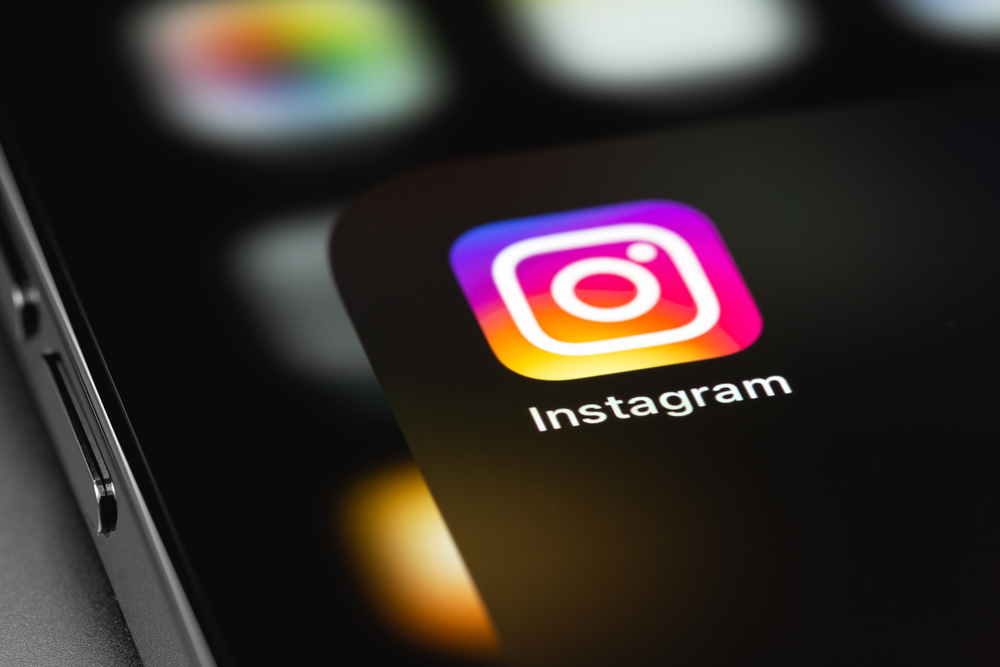 Ireland fines Instagram 405 million Euro for not being able to protect children’s data. The fine is the third that the Irish regulator has given to Meta, which also owns Facebook and WhatsApp, and is one of the largest under GDPR. The regulator's judgment regarding Instagram will be fully disclosed this week.

After looking into Facebook's data breach notifications, the Irish regulator fined Meta 17 million euros in March. It received a 225 million euro penalty last year for breaking privacy laws on WhatsApp. Meta has accepted the Facebook verdict but is challenging the WhatsApp ruling.

In response to international government scrutiny and worries from child safety activists, the platform put on hold plans to release Instagram Kids, a customized version of the app for users under the age of 13.

Its launch date is unknown, and the corporation acknowledged that the project is still on hold. In the UK, when the Children's Code, or age-appropriate design code, became law, improvements to social networks were made to protect children's privacy.

Other nations, such as Ireland, Australia, and Canada, have been encouraged to create policies that are similar to the regulations, which demand tighter restrictions on the gathering and processing of children's data.

Ireland fines Instagram 405 million Euro for not being able to protect children’s data. The Instagram fine seems to be the latest in a series of bigger and more frequent fines for breaking data protection laws.