Is It Normal For My Girlfriend To Hit Me? It Is Totally Not Okay 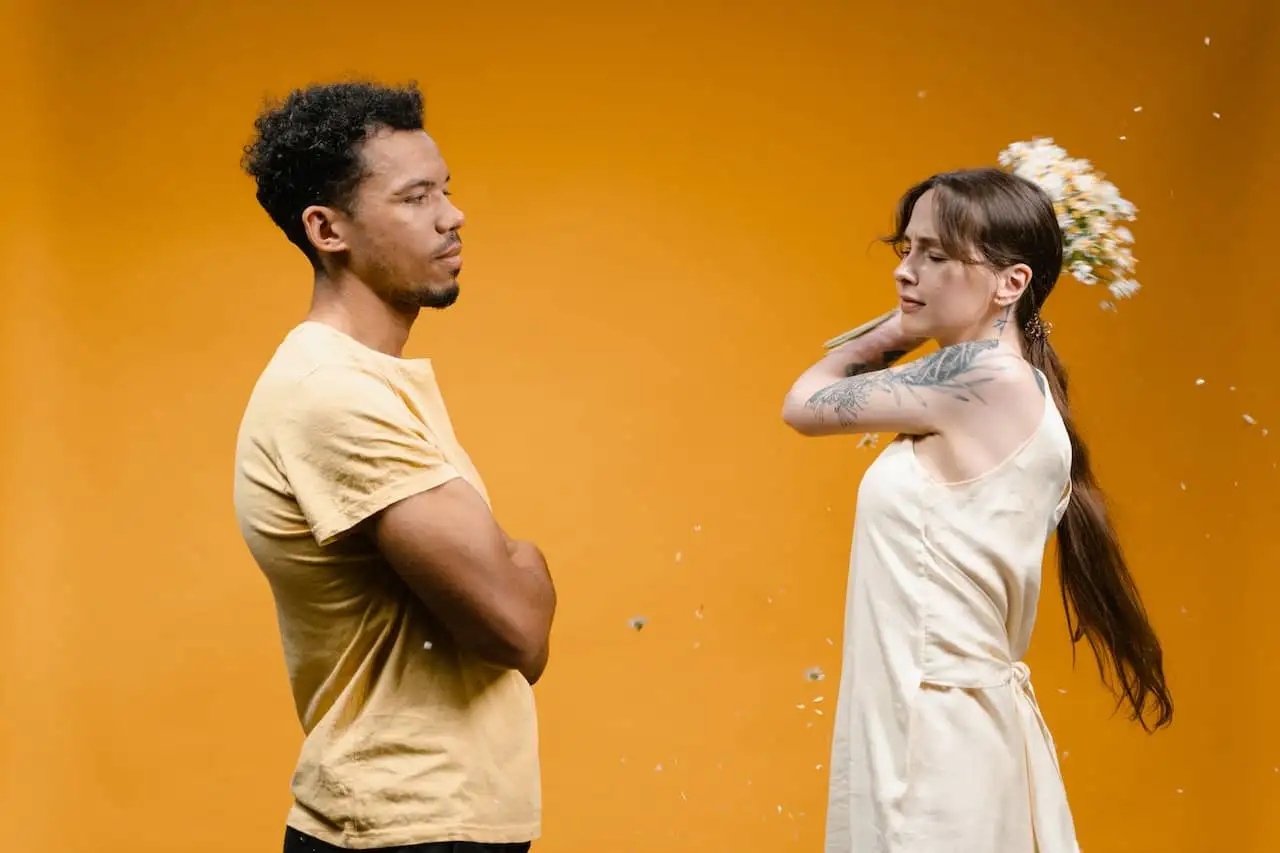 Is it normal for my girlfriend to hit me? Definitely not. Society has this ridiculous notion that while it is true that when men strike women, it is abuse. When women hit men, it is "empowerment" or some such nonsense.

Is It OK If My Girl Hit Me Out Of Anger?

Having healthy relationships is not easy. It is likely that, at times, it will feel absolutely unattainable. No matter how easy or difficult a relationship may be, there are certain boundaries that must never be crossed.

When it comes to relationships, actions like hitting, shoving, slapping, and other forms of physical violence are severe transgressions that should never be tolerated.

How to Make My Girlfriend Stop Hitting Me : Ask a Relationship Expert

It makes no difference who is responsible for it. And going to the hospital is not a prerequisite for the condition to be considered critical. No, this is not the norm at all. It's not acceptable in any way.

No matter who engages in it, violence in the home is never acceptable. Regrettably, as a society, you have a propensity to place more of your attention on men who mistreat women. But women can also be abusive to men, which is never okay in any circumstance.

It takes place more frequently than you might imagine. The National Coalition Against Domestic Violence has compiled some astonishing statistics, which are as follows:

How To Stop Your Girlfriend From Hitting You?

The best and most reliable way to stop your girlfriend from hitting you in the future is to end the relationship.

Even if you succeed in getting her to stop hitting, the abuse will most likely continue in other forms, as it is quite likely that her physical abuse is followed by emotional abuse. 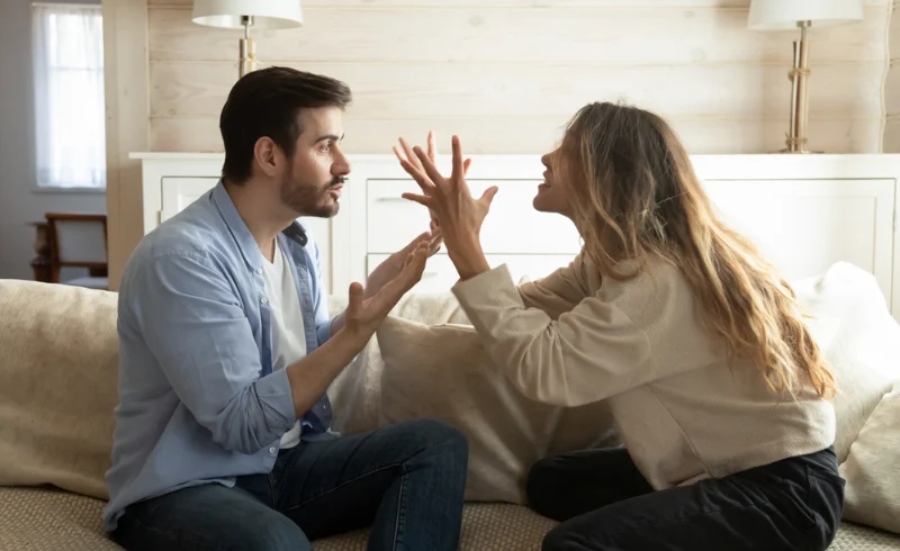 A couple arguing over something

This connection is not healthy for you in any way. Fully stop. If the physical violence is more severe and leads to injuries, it is essential to document the abuse, particularly if children are involved in the situation.

Hold on to whatever proof you may have, including police reports and the like. Also, make sure to write down all of these things in a journal, including the dates and details.

What Are Some Examples Of Relationship Abuse?

Threats, insults, continuous "checking in," excessive messaging, humiliation, intimidation, isolation, and stalking are all examples of non-physical emotional abuse. Even without physical violence, relationships can still be toxic or harmful.

What Determines A Toxic Relationship?

When you feel unsupported, misunderstood, denigrated, or assaulted in a relationship, it is toxic. Fundamentally, any relationship that makes you feel worse over time rather than better might be poisonous. Any setting, including the workplace, the bedroom, or the playground, can harbor toxic interactions.

What Are Three Red Flags In A Relationship?

Is it normal for my girlfriend to hit me? Abuse can happen to guys the same way it happens to women. But because it makes them feel bad, many men don't talk about being abused because they don't want to be embarrassed.

Don't be afraid. Under any circumstances, it does not matter if you are physically stronger than your partner; they have no right to hit you. There are methods of venting irritation and rage that are far healthier.