Is It Really Possible To Live Without A Heart? 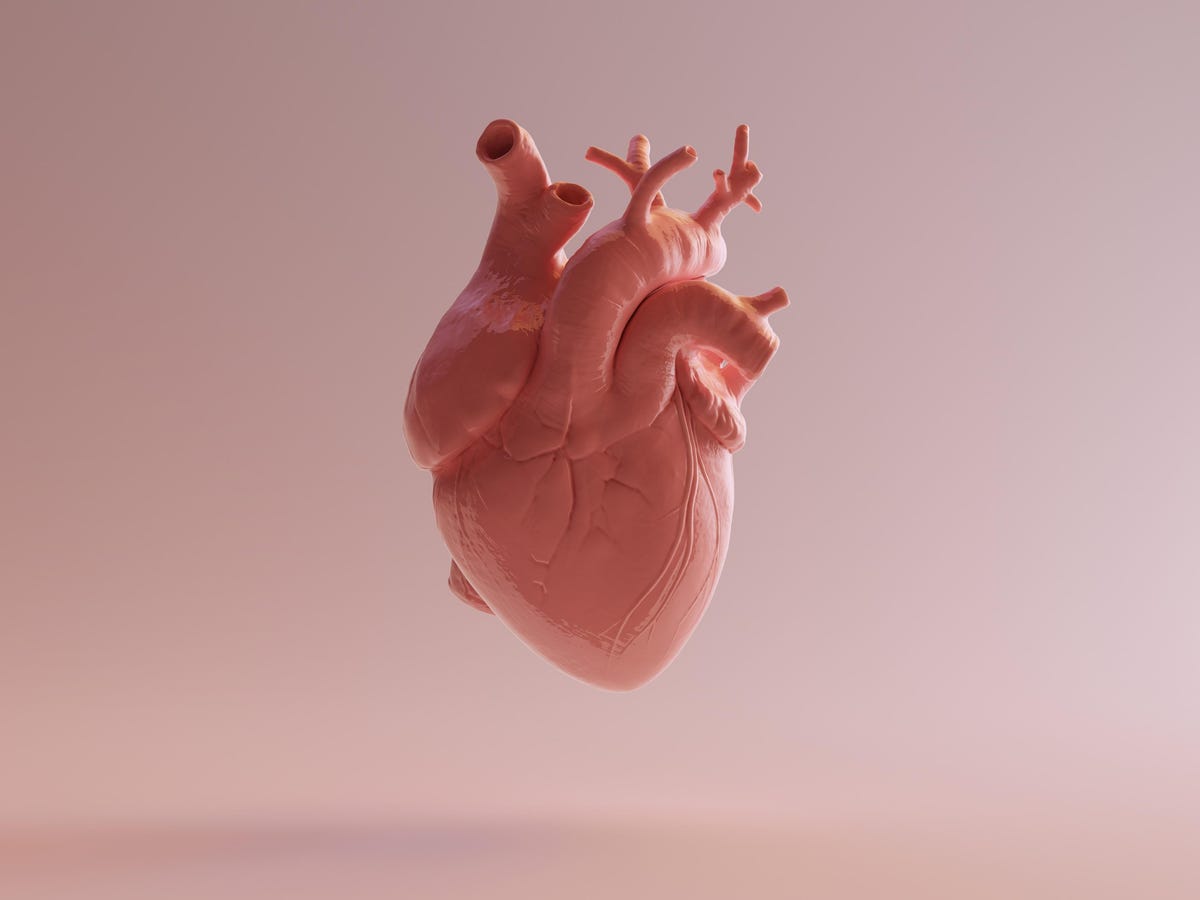 The heart is one of the most important parts of our bodies. This muscle-like organ pumps blood to all parts of our body and gives them the oxygen and nutrients they need to work. But you might ask: Is it really possible to live without the heart?

In fact, no one is surprised by this. If you remember, in 2011, doctors revealed a machine that could help a person live without a heart. Surgeons have spent decades trying to develop a machine that won't malfunction or lead to complications like blood clots and infections, and each attempt has been met with failure.

Today, it is possible to pump blood throughout the body without the need for a heartbeat. Two Texas Heart Institute doctors made it possible to use their newly developed device in heart replacement surgery.

Dr. Billy Cohn and Dr. Buz Frazier first tried out the idea on an 8-month-old calf named Abigail. They took her heart out and successfully replaced it with two centrifugal pumps, which pumped blood through her body. Dr. Chon said:

By every metric we have to analyze patients, she's not living. But here you can see she's a vigorous, happy, playful calf licking my hand.

Cohn and Frazier first tested their method on 38 calves before moving on to human subjects. Craig Lewis, 55, was their first human test subject. He had amyloidosis, a rare autoimmune disease that causes abnormal proteins to build up and, in the end, causes the heart, kidneys, and liver to fail quickly.

With only 12 hours to live as a result of his severely injured heart, Lewis's wife Linda urged him to take immediate action. Linda, his wife, expressed her concern that she would be without him in the future. His wife said:

He wanted to live, and we didn't want to lose him. You never know how much time you have, but it was worth it.

In March 2011, she contacted Cohn and Frazier to have her husband's heart surgically removed and replaced with an artificial device. Linda said: "I listened and it was a hum, which is amazing. He didn't have a pulse." Lewis, according to her wife, works for the city of Houston and operates the city's extensive wastewater pumping system.

"Dacron on the inside and fiberglass impregnated with silicone on the outside," Cohn explains of the pulseless heart's construction. The continuous-flow pump, according to the physicians, should last longer and create fewer difficulties than existing artificial hearts. Cohn added:

We look at all the animals, insects, fish, reptiles and certainly all mammals, and see a pulsatile circulation. And so all the early research and all the early efforts were directed at making pulsatile pumps.

The only reason blood must be pumped regularly rather than continually is due to cardiac tissue. In this matter, Cohn continued:

The pulsatility of the flow is essential for the heart, because it can only get nourishment in between heartbeats. If you remove that from the system, none of the other organs seem to care much.

When your heart isn't performing properly, a complete artificial heart (TAH) replaces it with a mechanical pump. An artificial heart is implanted in your chest by a heart surgeon to replace damaged or diseased heart ventricles. The lowest chambers of the heart are known as the ventricles.

You have two ventricles, one on each side. When you receive a whole artificial heart, both the left and right ventricles are replaced. The TAH fills the void left by the ventricles.

The artificial heart is powered by a small unit outside your body and is kept pounding at a constant rate. The device and a piece of the TAH's driveline leave your body through the skin of your stomach.

Who Can Benefit From A Fully Artificial Heart?

A total artificial heart can help you get your strength back by taking the place of your damaged ventricles. It can help you stay healthy enough to have a heart transplant when a donor's heart is ready.

Is There Heartless Human?

Meet Craig Lewis, the world's first heartless guy. With Mr. Lewis nearing death from amyloidosis, a rare autoimmune condition, Craig's doctors accomplished something unprecedented in history: they took his heart without killing him.

Is It Possible To Live Without A Heart?

Yes. Stan Larkin went 555 days without a human heart transplant while waiting for one. Passers-by mistook the 25-year-old Ypsilanti, Michigan, inhabitant for a typical young adult.

How Long Can You Live Without A Heart?

Within 30 seconds of the heart stopping, the brain becomes permanently nonfunctional and is essentially dead within a minute. For around 90 minutes, the majority of the rest of the body will survive (the cells will live but not accomplish anything).

Only one artificial heart is officially certified for human use in the United States, but its manufacturer classifies it as a temporary device. Artificial hearts have primarily been seen as short-term solutions to assist sick patients as they await a human heart transplant.

Craig Lewis, 55, is the world's first heartless person, literally living without a pulse. The prospect of replacing a dying heart with a pump to rescue a person appears only in movies and science fiction, but Craig's case is an exception. Craig was taken to the Texas Heart Institute Center in March 2011 with amyloidosis after suffering from a life-threatening heart issue.

The good news is that after the surgery, Lewis woke up and started to feel better. But as the disease attacked his liver and kidneys, his health started to get worse, and he passed away in April of that year. But he lived for more than a month without a heartbeat, and his doctors said the pumps worked perfectly.