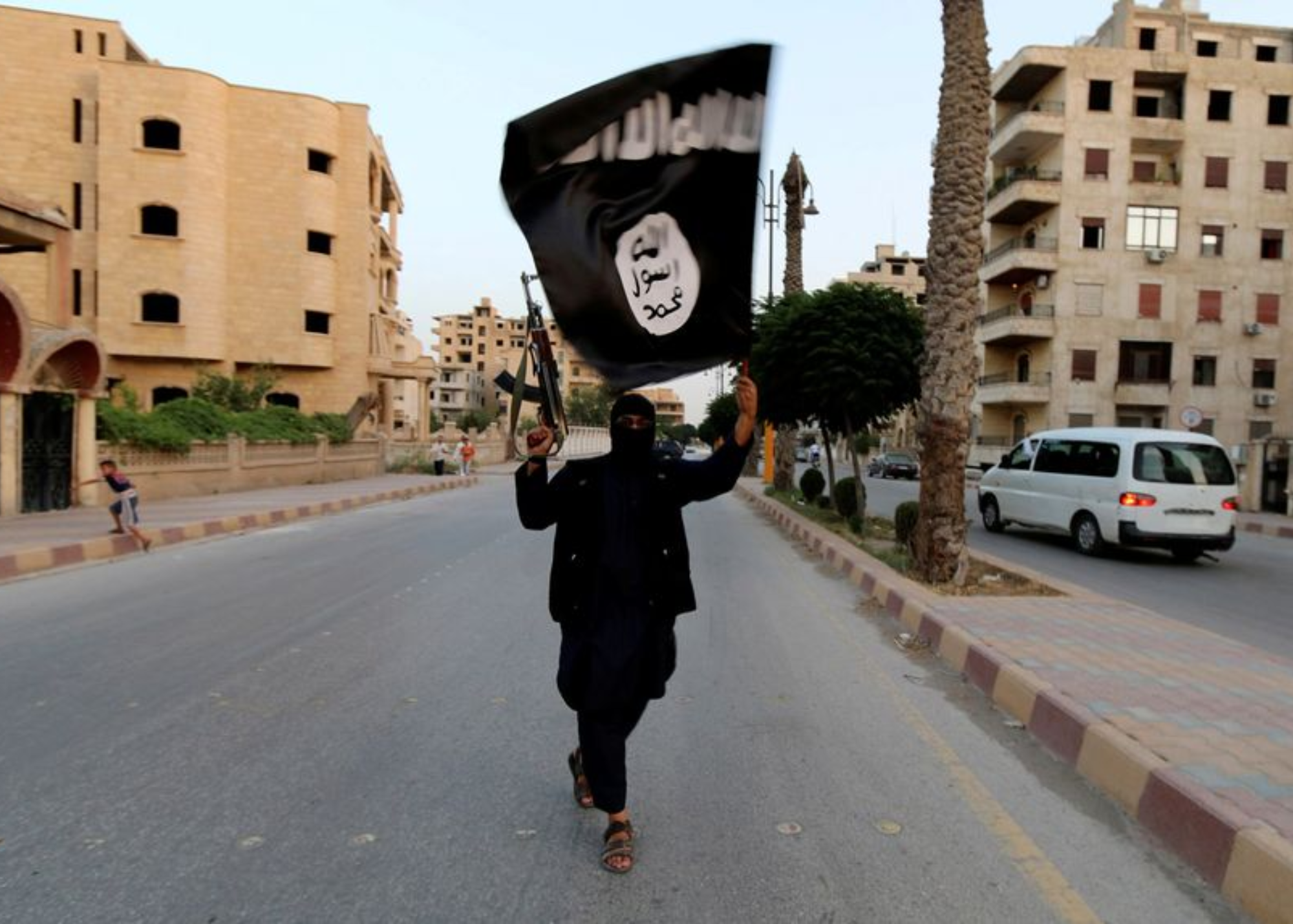 A former senior U.S. intelligence official has revealed that the Islamic State spreads terror through nfts, or non-fungible tokens. They reported that the first nonfungible token was a digital card praising Islamist militants for an attack on a Taliban position in Afghanistan. A non-fungible token is a blockchain record that is linked to a specific digital or physical asset.

They took this as evidence that ISIS and other terrorist organizations were planning to use new forms of digital currency to evade attempts by the West to shut down their online fundraising and propaganda. The NFT, titled "IS-NEWS #01," can be seen on at least one NFT trading website and features the Islamic State's logo.

The former officials believe it was created by a supporter of the group as a test of a new outreach and funding strategy for ISIS. Terrorists may take advantage of NFTs and other emerging financial technologies and markets. This case has prompted concern from regulators and national security officials.

To put it simply, an NFT is a piece of information that can be found in a blockchain, which is a distributed ledger of transactions that operates independently of any trusted third party. This technology was initially developed to facilitate the monitoring, valuation, and trading of digital assets. However, its creators claim it has far-reaching implications, including digital concert tickets and branded collectibles like digital trading cards.

Although it does not appear that IS-NEWS #01 has been traded, the fact that it is stored on the blockchain, which is distributed across countless systems connected to the internet, makes it extremely difficult for the Justice Department or other law enforcement agencies to remove it from the internet. 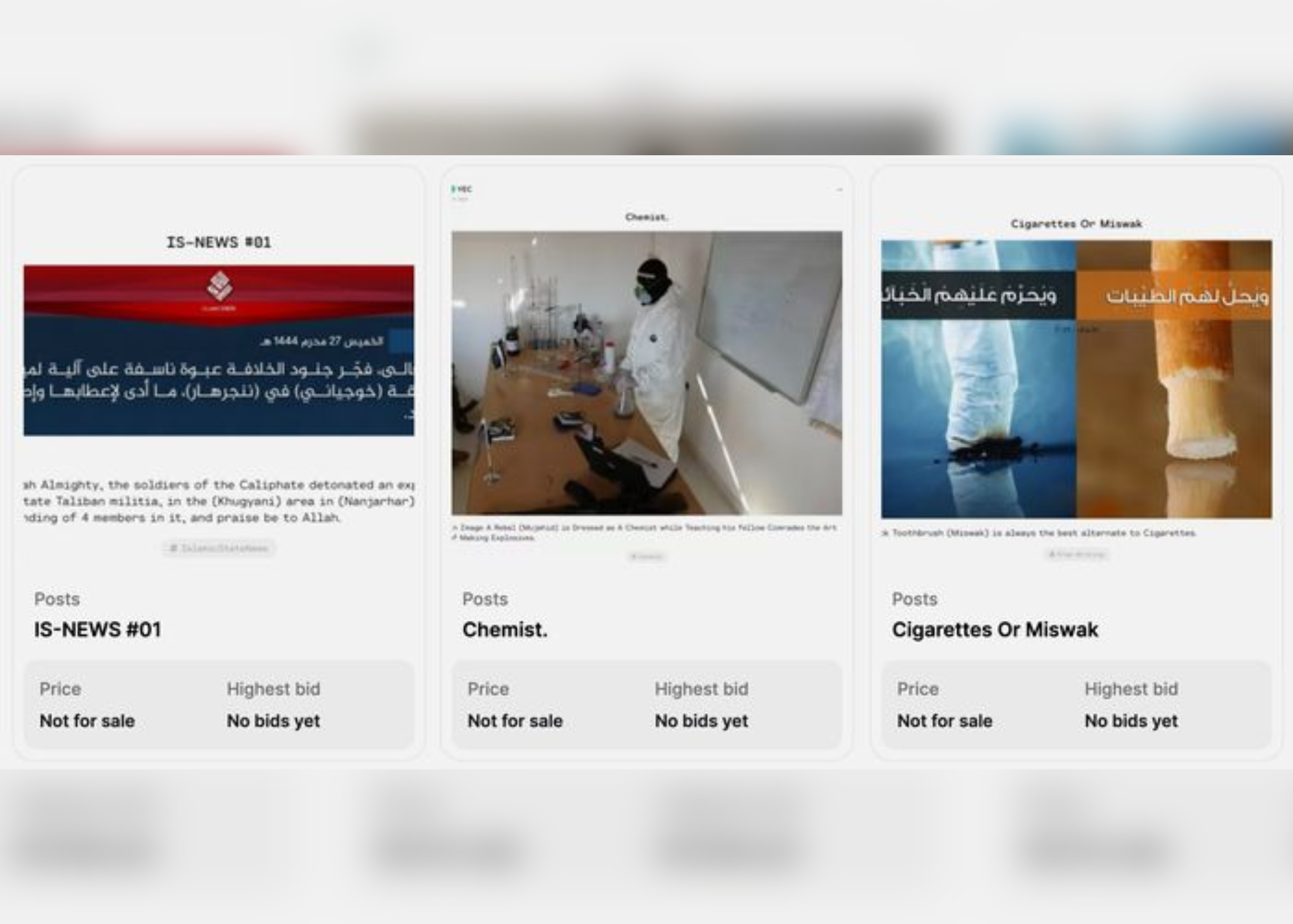 On the NFT marketplace Rarible, a screenshot of the IS-NEWS #01 NFT and two others by the same creator

By the end of 2017, ISIS had lost almost all of the vast territory it had claimed across Iraq and Syria, effectively cutting off its main source of funding.

Authorities in the West have not only shut down its fundraising and propaganda websites but also crippled other financial channels. There is also more pressure from the law on social media companies to take down content that doesn't meet their community standards.

Two other NFTs made by the same user on the same day, August 26, according to Mario Cosby, a former federal intelligence analyst who specializes in blockchain currencies, also bear signs of the Islamic State.

One depicts a person in a lab coat and gas mask, surrounded by beakers and assault rifles; the caption reads, "An Islamic State fighter instructing students to make explosives." The other forbids smoking cigarettes and suggests using a stick toothbrush, or miswak.

The person who made the NFTs did not respond to a request for comment, and attempts to get in touch with Islamic State officials failed.