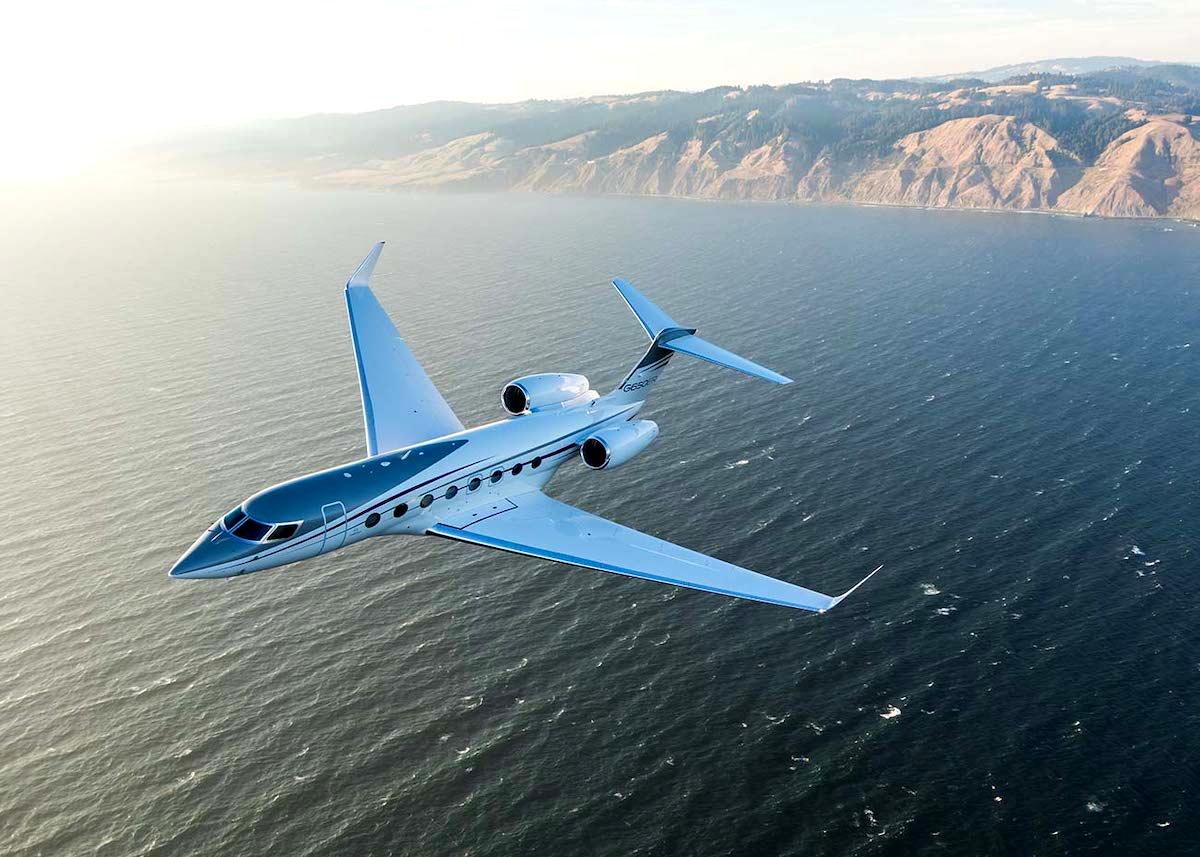 Even though Russia was under a lot of sanctions, Jack Sweeney Elon Musk Russia discovered that oligarchs' jets were still flying every day. In the aftermath of Vladimir Putin's attack on Ukraine, a college student who tracked Elon Musk's private jet has set up a Twitter account to keep an eye on Russia's oligarchy.

About 30 private jets owned by Russian oligarchs are being tracked by the account, which was created by a first-year student at the University of Central Florida. He came up with an algorithm that looked at publicly available records of jet ownership and flight data to find them.

The University of Central Florida student Jack Sweeney's new Twitter account which is "RUOligarchJets" keeps track of Russian oligarchs' private jets when they take off and land. In fact, in a live interview, he says that people knew that he has tracking ability, so they ask him to track oligarchs' aircraft and use a new tech that transmits data about the plane's location through a transponder.

Using ADS-B Exchange Public Data, a service that collects flight data in real-time, Sweeny uses this to tracks the private Russian jets just as he does with his other account like "ElonJet", which follows tech billionaire Musk. The multi-hundred billionaire founder of Tesla owns a private plane named Gulfstream G650ER with the registration code N628TS from 2015.

Sweeney initially made headlines in late January, when the tech-focused news site Protocol published a feature on him and Musk's attempts to shut him down. Musk spotted the Twitter account and requested Sweeney in a direct message, "Can you take this down?" According to Business Insider, which received an image of the mails, "it is a security risk."

Musk: "Ok, how about $5k for this account and generally helping make it slightly harder for crazy people to track me?”

Sweeney: “Sounds doable, account and all my help. Any chance to up that to $50k? It would be a great support in college and would possibly allow me to get a car maybe even a Model 3. Would love to help you out.”

An offer of $5,000 from Elon Musk to get Sweeney to stop tracking his private jet. Musk sent the teen a direct message on Twitter in late 2021, and the teen saw it. Because he didn't like having his planes be tracked, he told him to stop.

A report says that the deal didn't work out. Musk's plane is still being tracked. It's not over yet. So, it looks like that's not going well for the teen, who said that he wants to work for one of his companies in the future. He still does the tracking service, though, so he guesses that's not going well either.

Sweeny In A Hotseat

In this episode, Emily Chang is joined by student Jack Sweeney, who discusses his experience hunting down Russian business tycoons. Following his viral Twitter account "Elon's Jet," which drew the ire of Elon Musk, Sweeney is now tracking the jets of some of Russia's wealthiest individuals as the country comes under increasing international pressure over the country's invasion of Ukrainian territory.

Why Is Elon Musk Famous 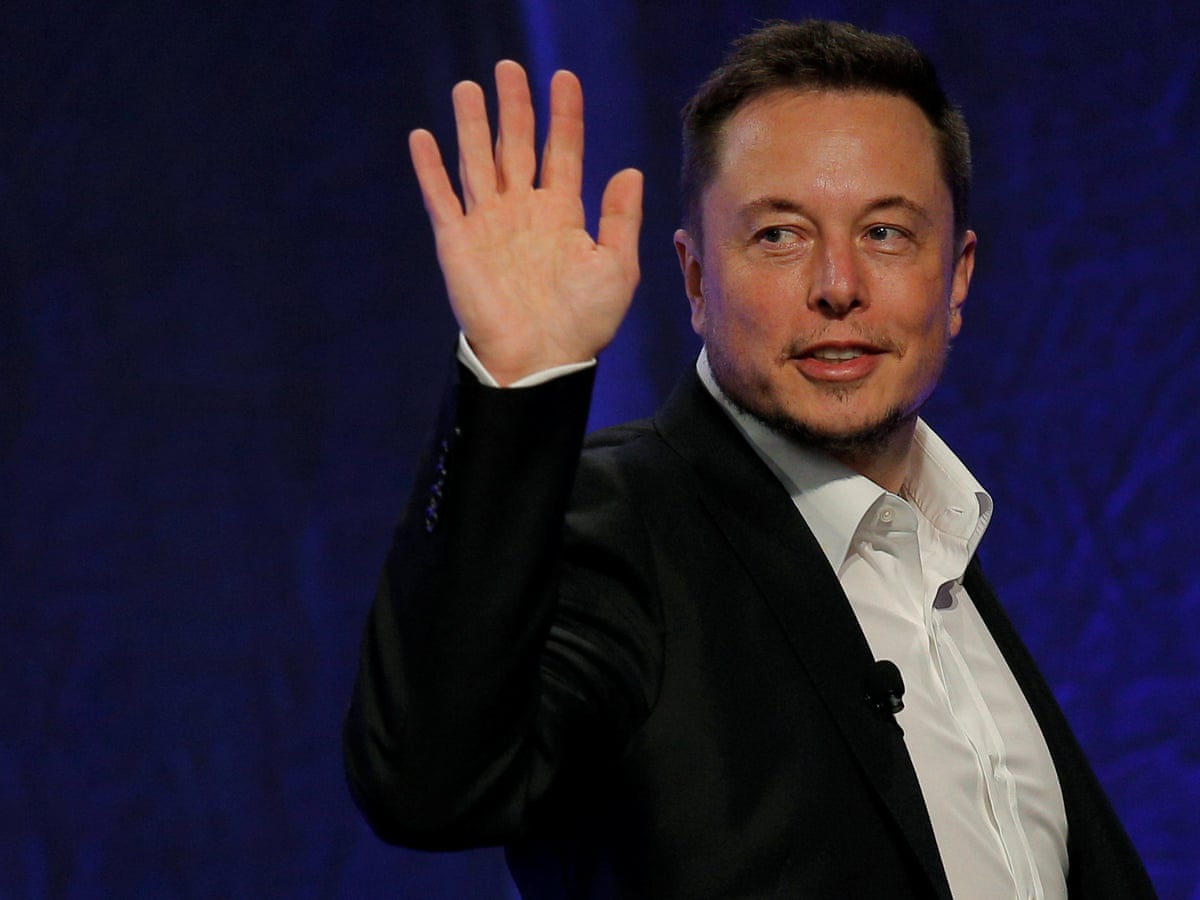 Wearing a black coat, Elon Mask is waving his hands

Elon Musk is the co-founder of the electronic payment company PayPal, as well as the founder of the space exploration company, SpaceX. He was named Chief Executive Officer of Tesla, a manufacturer of electric vehicles.

Moreover, Elon Musk is regarded as a genius with a photographic memory, according to many. This allows him to be a natural autodidact, absorbing up amounts of information from a variety of sources. While going through this process, he learned to program, and IBM later tested him to discover that his programming abilities were top-notch.

Why Is Elon Musk So Rich

In 2016, Musk started The Boring Company, which digs tunnels, and neurotechnology startup Neuralink. Both are now worth hundreds of millions of dollars. Those two most recent ventures are illustrative examples of the mindset that created Musk's fortune. 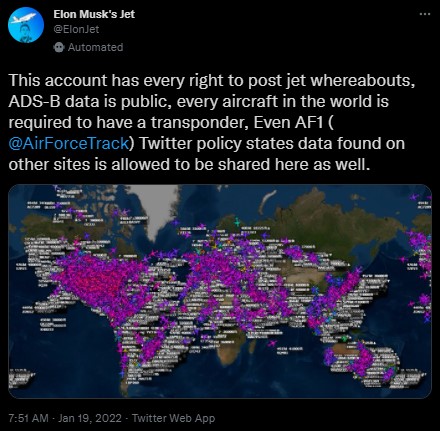 Some people understand Musk's safety concerns; after all, as a very public figure who is always traveling around, there is only so much privacy you can anticipate. Some believe that Musk's riches of moreover $200 billion would allow him to afford a competent security detail on par with the Secret Service, which would be his best hope for staying safe.