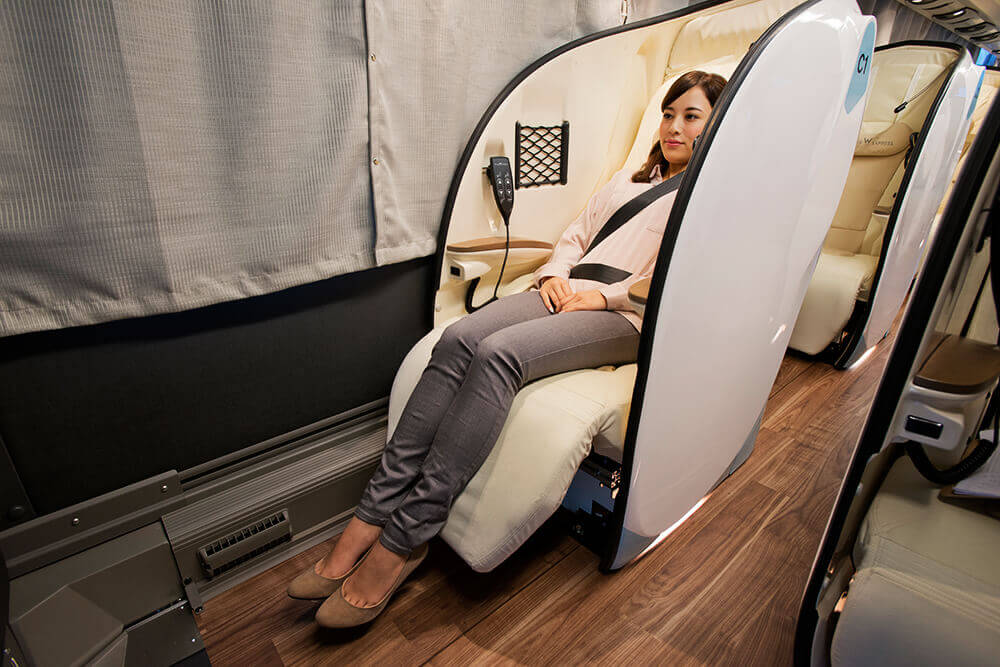 Willer Express, A Japan bus is a major highway bus company in Japan that has been in operation since 2005, with routes spanning almost the entire country, from Aomori Prefecture in the north to Kyushu Prefecture in the south.

How Much Is An Overnight Bus In Japan?

On weekdays, an overnight Japan bus ticket from Tokyo to Osaka costs around 4,000 yen. Travel for a third of the price of a shinkansen ticket. Despite the lengthier trip time, you can sleep during the journey. You will not only have a good time, but you will also save money on lodging.

Direct sales, a website, the "Japan Bus Pass", and a double-decker tour bus route serve both domestic and international passengers. The cost of a route varies significantly depending on the day and time of travel, with significant differences between peak and off-peak travel.

What Is A Night Bus In Japan?

Night buses leave in the evening and arrive in the morning at their destination. In Japan, night buses are a common mode of domestic transportation. There are numerous routes to choose from, each with its own set of journey times. Traveling to your destination while sleeping allows you to make the most of your time. 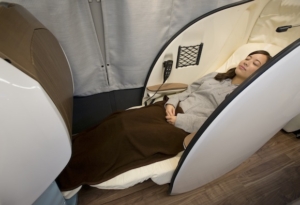 The woman is relaxing on Japan bus convenient seat

"Long-distance bus in Japan. I took them often in the 90s, already amazing back then. Spacious like business class, tea dispensers, your own slippers. They would usually have two drivers for overnight busses, the one not driving would rest in a small compartment below the seating area."

Willer Alliance Inc. and Willer Express Japan Inc. are both owned by the Willer Group, which also controls Willer Express. Willer Express had a total of 64 employees as of December 2015. Shigetaka Murase is the company's president. Its headquarters are in Osaka and Tokyo.

The company started as a large tour bus operator in Japan in 2006. It also entered the intercity bus business in December 2011.

To make traveling more pleasant, necessary items such as an electric outlet and numerous seat types have been set up in these unique Japan buses!

WILLER EXPRESS Bus has a variety of seat options to ensure that you have a comfortable journey. The seats were allocated based on completely new ideas.

"A start-up by me recently started luxury Japan bus service between DC and NYC with motion-canceling "hover seats."

It's still a pilot but apparently, if it goes well they're hoping to expand. I haven't ridden one yet but as a New Yorker living in DC, I'm excited to give them a shot."

This is where super-convenient and completely sightseeing Japan buses come in handy! Famous destinations such as Tokyo Station and Odaiba may be visited without spending some yen on the bus.