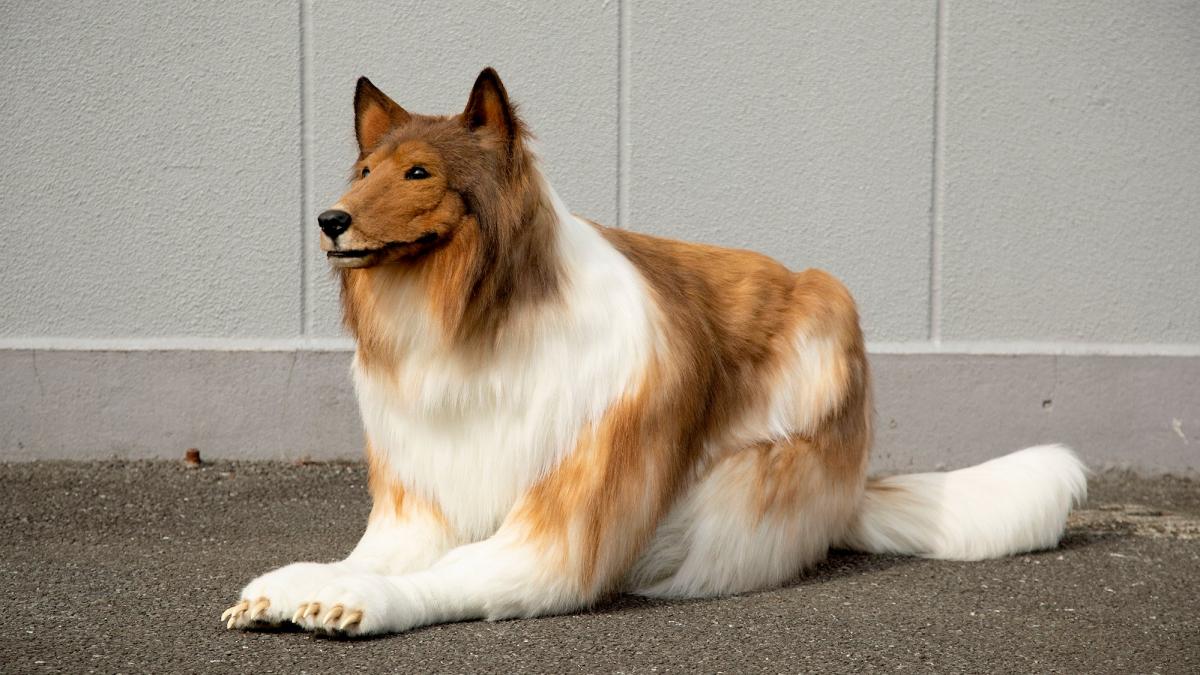 Many of us have spent excessive amounts of money on fancy dress outfits, but a Japanese man named Toco took things to an entirely new level. A Japanese man purchases an expensive ultra-realistic dog suit that is worth £12,500 or $15,000. Can you blame him for getting sick of being a human?

Many people are questioning if this is a kink. If you're as perplexed as they are, he explains why he prefers to live like a dog rather than a person. In the video, Toco placed a wedge on a dog costume that looked very real. The costume is impressive, but the big question is: why?

Toco, on the other hand, chose to answer some questions on YouTube about his dog suit. He said that it's more than simply a fun way for him to dress up. In fact, it's a dream come true. He wrote in the caption (remember, dogs can't talk):

I have had a vague dream of becoming an animal since I was a child. When I fulfilled that dream this is how it turned out. I've wanted to be an animal ever since I can remember. So what was the trigger? It is difficult to answer the question.

As for why he chose to be a collie instead of another animal, he said:

The reason for this is because it is my favorite breed and because of its size. I am particularly fond of cute quadrupedal animals. The fact that the size gap with humans is not large was also a deciding factor.

Toco wishes that he could live like a dog. He said that, unlike us, the dog will just sleep and play when it's not being fed. Aside from this, the dog does not pay for house rent and is not worried about transportation.

In the rat race, buying one of these suits won't turn you into a dog, but it will cost you more than $15,000. Toco got his costume from a Japanese company called Zeppet, which makes sculptures and models for movies.

As an example of how the design process works, the company said:

Since the structure of the skeleton is very different, we spent a lot of time studying how to make it look like a dog. In addition, we collect photographs taken from various angles so that the beautiful coat of the collie can be reproduced and devised so that the coat will flow naturally.

A couple of months ago, "Project Nightfall" spotlights this weird video on YouTube about a man who turned himself into a dog. Here's a video below:

From A Human Being Into A Dog

A man who turned himself INTO A DOG

This video accumulated 31K likes and more than 4K comments. Here are some gathered comments found in the comment section of the video:

After a month, I can assure you that he’s gonna step out of that costume and admit that being a human is the best.

The second person who commented was Leeron Tai, who he said:

I respect his decision to turn himself into a dog but this also reflects the sad truth that being a human being can be quite tiring and depressing for some people. I guess many people can relate why he's tired of being a human being. The world outside can sometimes be quite ruthless to some of us, and not everyone has the mental strength to withstand the challenges in life. I really don't judge or blame him for making such a decision.

I'm definitely not ready to accept this, but at the same time I don't blame him or make fun of him.

This is kinda weird, but okay as long as no one is hurt in the process.In fact, doing ANYTHING that feels like an escape is acceptable as long as no one including yourself is hurt.Still, no one should be pushed to the extent where they don't want to live or be human anymore.Edit: The replies have grown on me and I've changed my views on this guy... Hope he changes and decides to be his true self.I won't delete this comment though and leave it as it is.

Lastly, Nikita Naidu leave a comment where she daid:

I know people have every right to be themselves, but I don't know how to accept this and to what extent to understand what it means to 'really be themselves' ... This is some new level of realities popping up internet these days!

A Japanese man bought a dog costume for two million yen ($15,000). He says he has finally reached his lifelong dream of being a four-legged animal. The man, who goes by the name Toko, hired a company called Zeppet to make the Collie outfit, which took 40 days. Toko posted pictures of himself in the costume and said, "I made it a Collie because when I put it on, it looks real."