Shoji Morimoto - A Japanese Man Who Gets Paid To Do Nothing 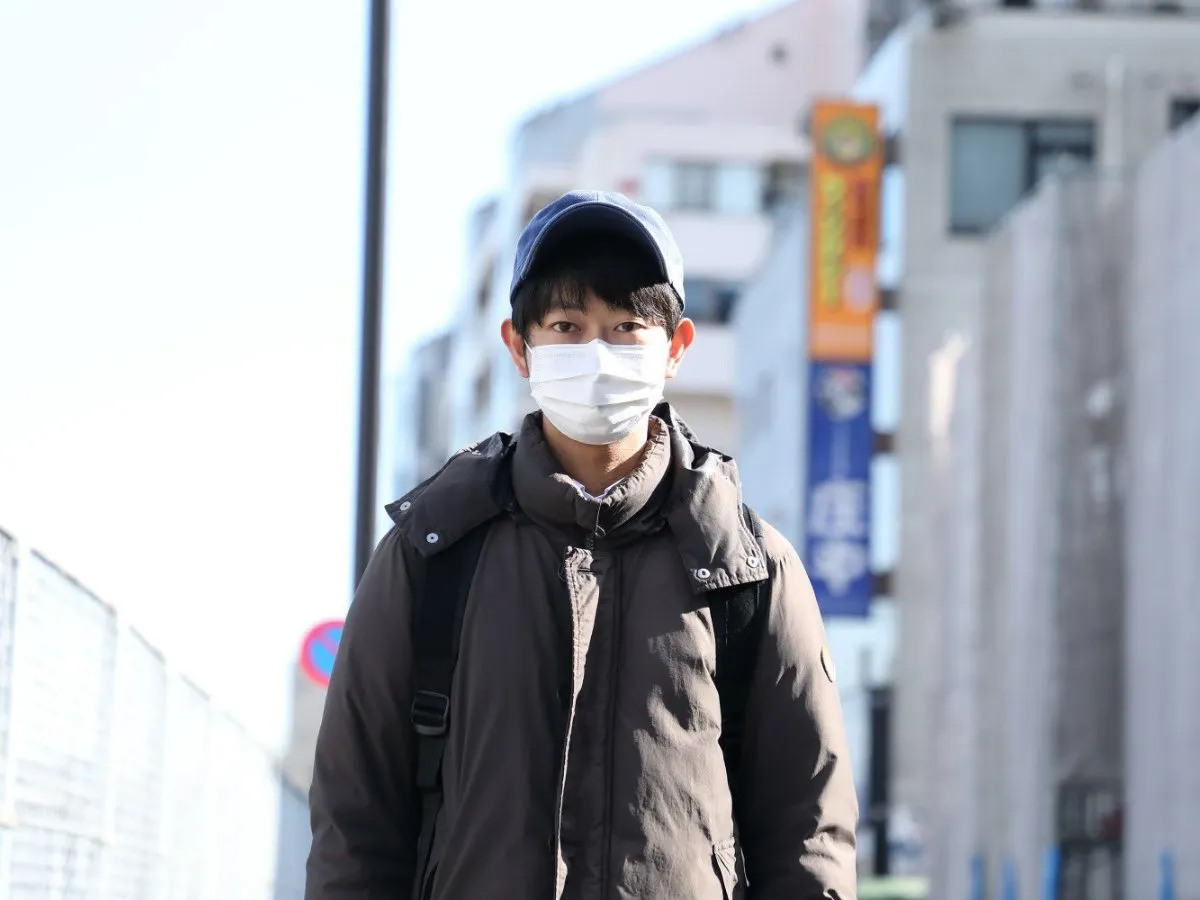 A man in Japan offers his customers a rather unique rental business. Shoji Morimoto is a Japanese man who gets paid to do nothing also known as the "do-nothing" man. In his self-promotion, the 39-year-old describes himself as someone who can "eat and drink and provide easy criticism, but do nothing more."

In 2018, he began offering his company via a Twitter account he created. His Twitter followers began to grow, and as of right now, he has more than 250,000. Mr. Morimoto's popular social media posts have gained him worldwide notoriety and spawned three novels and a television series. 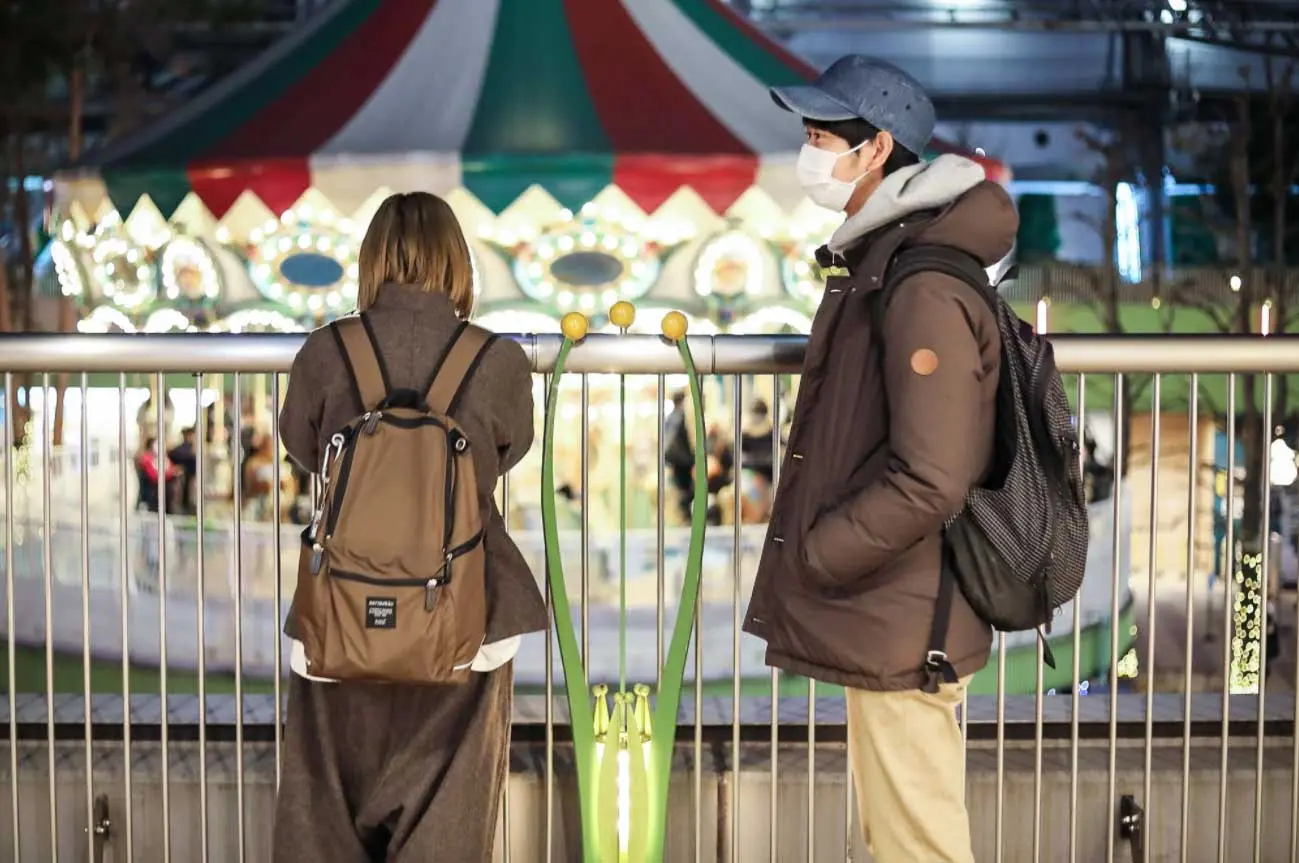 Shoji Morimoto standing next to a lady in an amusement park

This Japanese Man Gets Paid To Do Nothing

"I'm the 'rental nanmo shinai hito (the so-nothing guy)'. I don't start a conversation unless they (his clients) say something," he told.

Mr. Morimoto has declined invitations to assist with housecleaning, washing, witty banter, visiting a haunted house, and posing in a bikini. But he has also taken people who were very self-conscious to stores and restaurants, waited in the freezing cold to listen to a struggling street musician, and even shared a birthday cake with a lonely person.

According to the source, he schedules up to three visits practically every day. Mr. Morimoto recalled one of his experiences in which he had met a woman in her 30s on a workday. They greeted one another before sitting down to have coffee in silence. Mr. Morimoto claims that he receives over 3,000 requests from people who are eager to hire him. 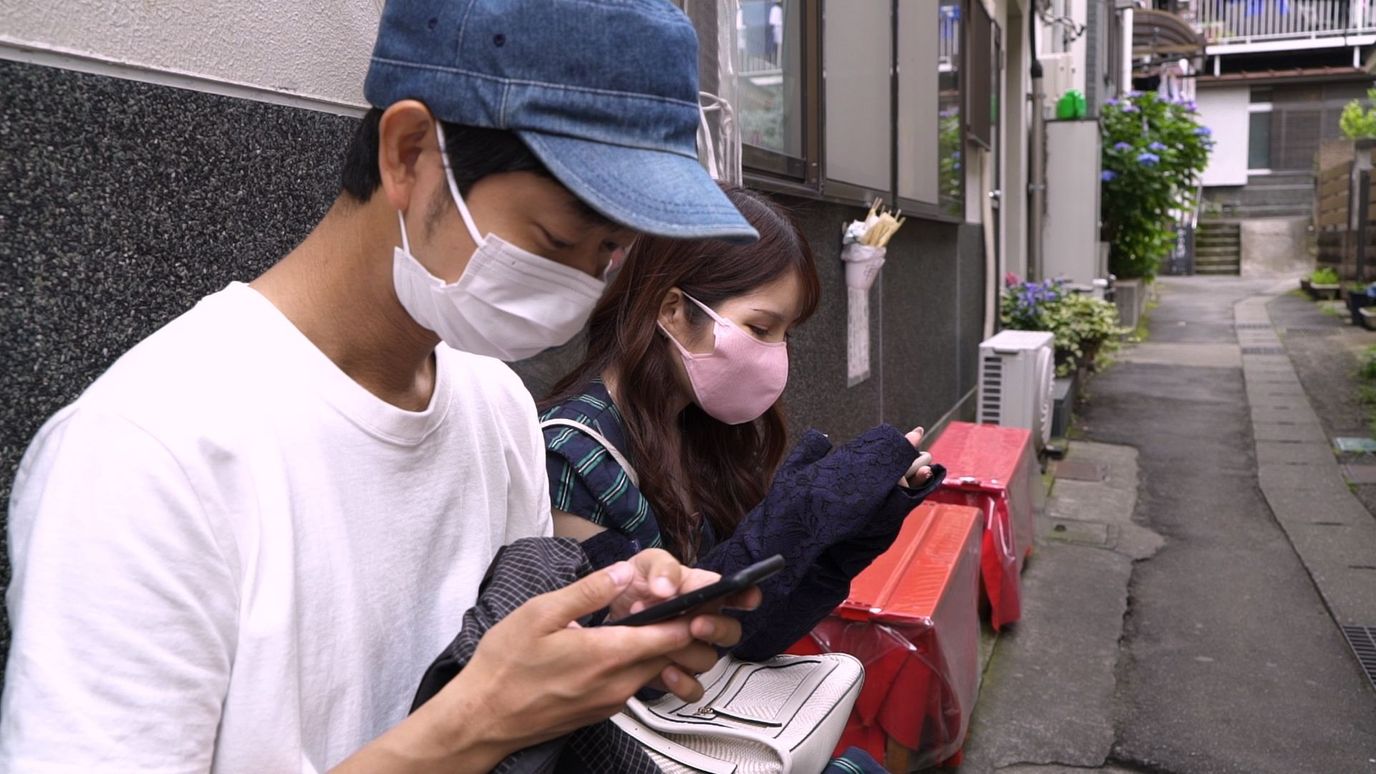 Shoji Morimoto sitting next to a lady

Shoji Morimoto has what some might consider to be the ideal job: he is a Japanese man who gets paid to do nothing. The 38-year-old Tokyo resident will follow clients and act as a companion for 10,000 yen ($71) per hour.

I essentially lease myself out. My responsibility is to be present wherever my clients want me to be and to take no specific action.

Morimoto said that during the previous four years, he had managed about 4,000 sessions. Morimoto, who has an average appearance and a lanky physique, has amassed close to a quarter of a million followers on Twitter, where he finds the majority of his customers. One of them has hired him 270 times, making up around a fifth of his clientele.

His work required him to accompany a person who wanted to play on a see-saw in a park. Additionally, he has waved and smiled through a train window at a stranger who requested a farewell. Morimoto's inaction does not imply that he will take any action.

He has declined invitations to move a refrigerator and travel to Cambodia, and he refuses to comply with any requests for s*xual favors. Last week, Morimoto and Aruna Chida, a 27-year-old data analyst dressed in a sari, sat across from one another and had a brief conversation over tea and pastries.

Chida was hesitant to wear the Indian outfit in public because she was afraid her friends would be embarrassed. She then sought company from Morimoto. She explained,

He worked at a publishing company before discovering his true calling and was frequently criticized for "doing nothing". He said, "I started to think about what might happen if I gave clients the chance to "do nothing."

Morimoto now relies solely on his companionship business to provide for his wife and child. He claimed to visit one or two clients per day, but he would not say how much money he made. It was three or four every day prior to the pandemic.

Morimoto reflected on the strange nature of his job and seemed to doubt the existence of a society that rewards productivity and despises futility as he spent a Wednesday in Tokyo doing nothing of importance. 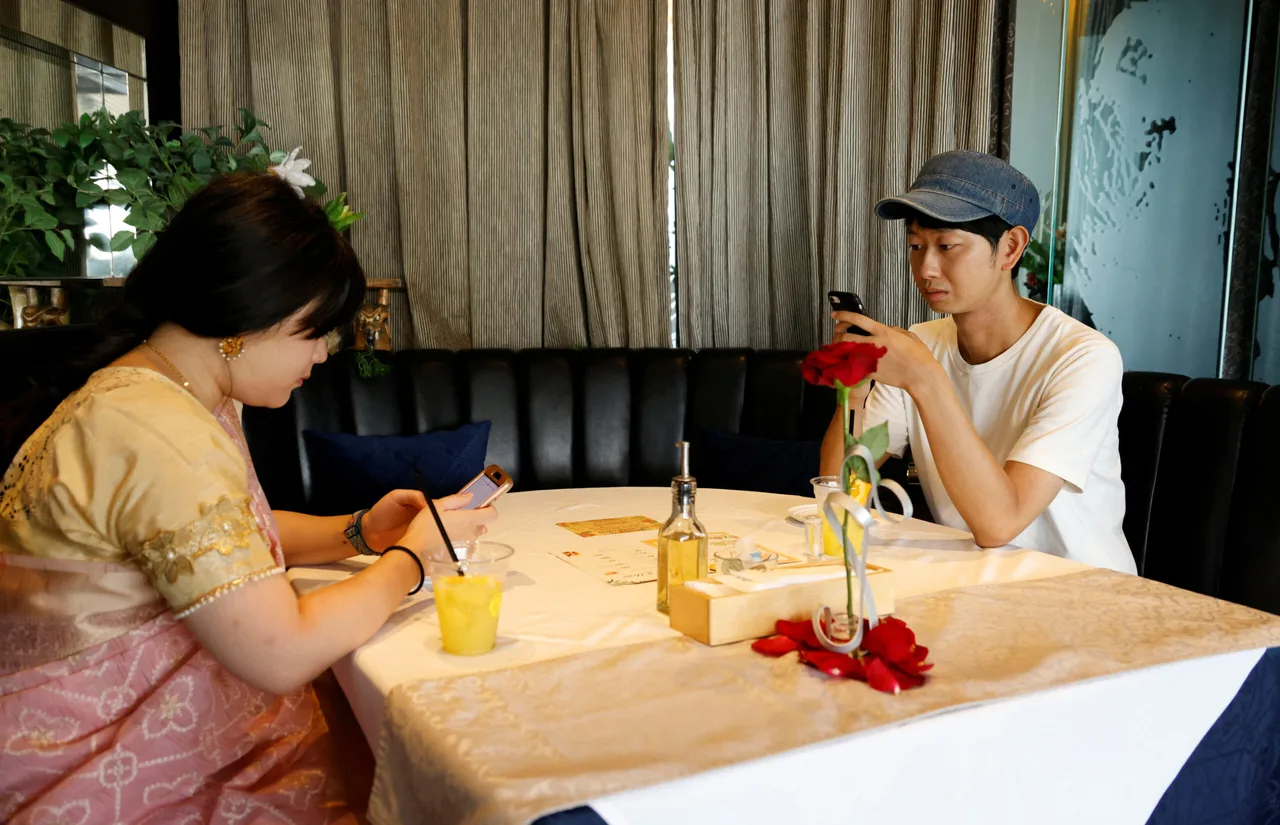 Shoji Morimoto sitting next to a lady wearing saree

People frequently assume that my "doing nothing" is worthwhile because it is beneficial to others. However, it's OK to actually accomplish nothing. Nobody has to be valuable in a particular way,

According to Mr. Morimoto, who spoke to the Mirror, he has gone to Disneyland, on a helicopter ride with someone, heard a cheater admit to having an affair, and visited a hospital to spend time with someone who had tried to commit suicide.

The person said he or she had learned not to judge other people and to feel compassion for those who may be going through hard times.

The unusual tale of Shoji Morimoto served as the inspiration for the television program "People Who Do Not Rent," which stars the talented young Japanese actor Takashisa Masuda. The series focuses on Morimoto's distinctive service and the ways in which he affects other people's lives. In April 2020, it made its debut.

The Japanese man who gets paid to 'do nothing' – BBC REEL

When Did Shoji Morimoto Start His Business?

How Much Does Shoji Morimoto Charge?

How Much Is Shoji Morimoto Net Worth?

There are no details about the net worth of Shoji Morimoto.

The client of this Japanese man who gets paid to do nothing only needs to cover the cost of the 37-year-old's transportation to different areas of Tokyo and any food or beverages they consume, making his service essentially free. But he says that most people insist on paying him more for his time, and even though he was embarrassed at first to take their money, he has gotten used to it over time.