Jaycee Dugard Documentary - The Girl Who Was Kidnapped For 18 Years 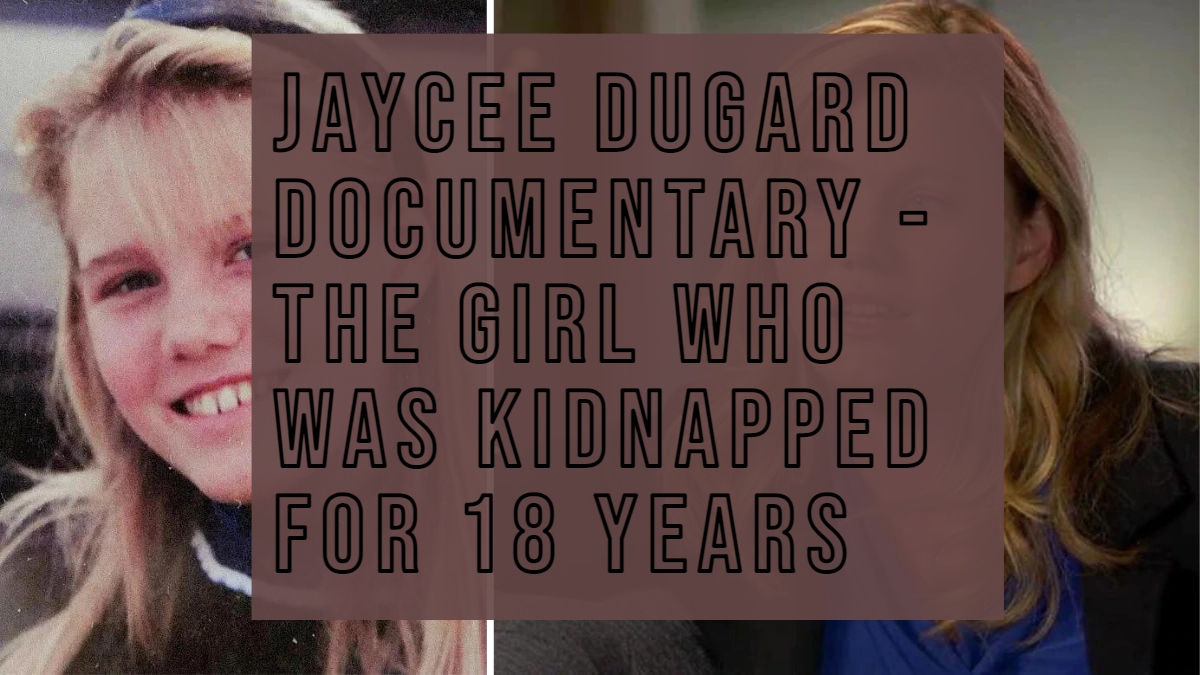 You might have heard about the case of an 11-year-old girl who was abducted for 18 years. Her name was Jaycee Dugard. A Jaycee Dugard documentary is also available.

All the details are given below. So, keep reading if you want to know about her story and details about the Jaycee Dugard documentary.

The story revolves around an 11-year-old girl, Jaycee Dugard. Jaycee Dugard's kidnapping by convicted rapist Phillip Garrido and his wife Nancy startled the nation, and Bill Kurtis investigated the story.

Jaycee was kidnapped when she was 11 years old and didn't see or hear from anyone for the next 18 years. 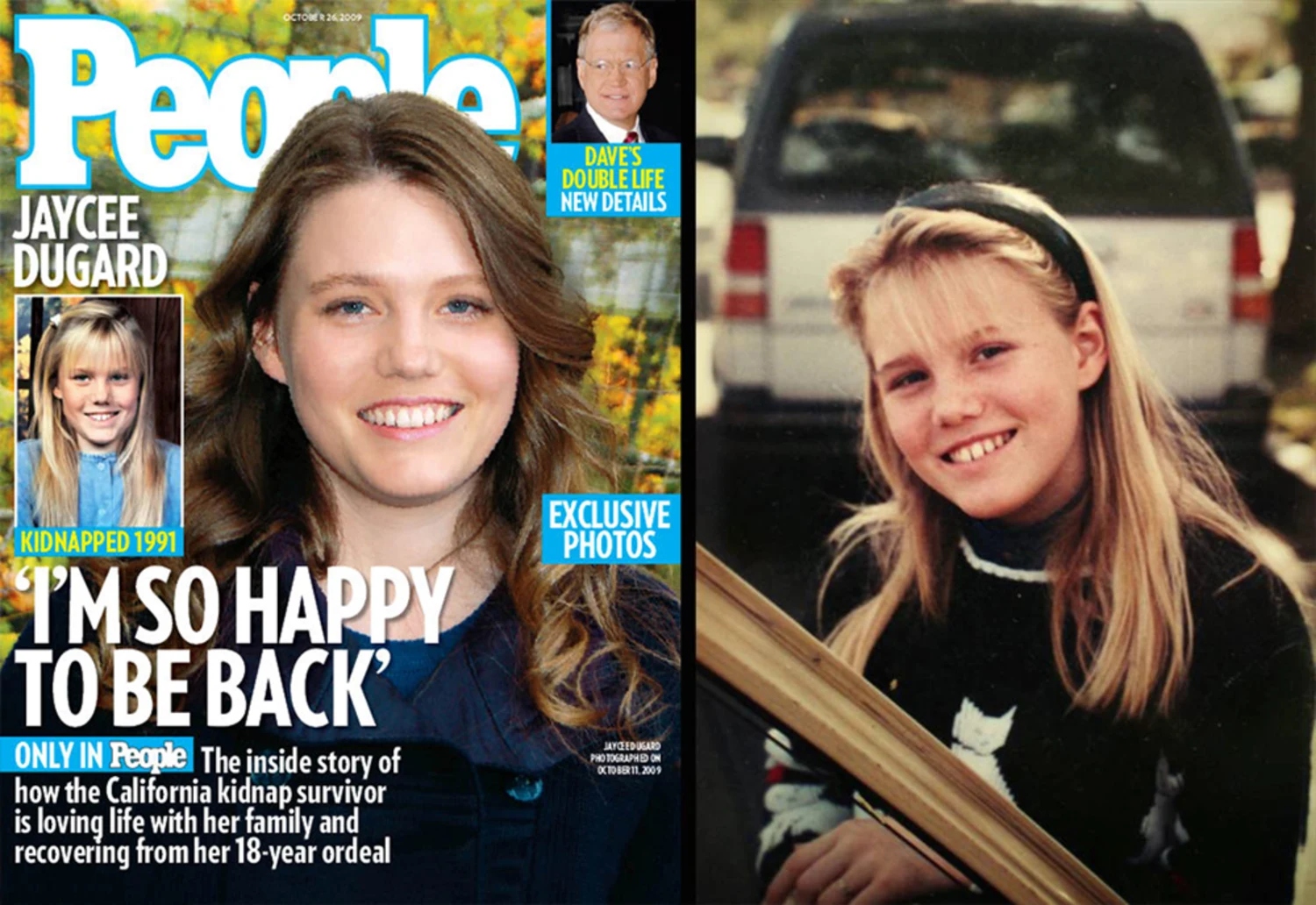 In 1991, a guy kidnapped Jaycee Lee Dugard when she was 11 years old, off the roadside when she was on her way to the bus stop near her home.

He had stunned her with a gun before driving off with her.

Phillip Garrido, who held her captive, raped her a lot, which made her get pregnant twice.

Since she was imprisoned in a soundproofed room in Garrido's backyard, no one heard her screams.

The good news was that Jaycee was located in 2009 and was able to see her family again.

For 18 years, she was confined to a shack in her abusers' garden. And then Phillip Garrido raped her and got her pregnant.

During her time in captivity, Dugard gave birth to two children, one at age 14 and another at age 17.

The girls have always addressed the Garridos as "mom" and "dad" and considered Jaycee to be an older sibling.

Alissa was the name she picked after being forced to change by her captors.

The Garridos told her lies all the time and made her believe them so she would never try to run away.

When security guards at a nearby university realized that Dugard and the Garridos were traveling with such a young girl yet didn't appear to be parents, they launched a search for the couple and eventually located and rescued Dugard.

Garrido went to the University of California, Berkeley to talk with people about what it takes to get permission to speak on campus.

Garrido planned to give a talk at the university about his experiences with schizophrenia and the techniques he claims have helped him manage his condition.

The manager of special events at the university became suspicious of him and told campus security.

When campus police found out that Garrido had been convicted of sex crimes, they were worried about the safety of the young people and called his parole officer to let them know.

While making regular visits to Garrido's house, the parole officer had no idea he had kids.

Phillip and his family (wife, two kids, and Jaycee, who was still using the name "Alissa") had been called in to see their parole officer that week.

Jaycee stuck to her story when police questioned her. She told them she was Alissa and that even though Garrido had a criminal record for sex crimes, he had changed.

When Garrido admitted his crimes, Alissa revealed that she was really Jaycee Lee Dugard.

Investigators think that Jaycee may have gotten Stockholm Syndrome because she was held captive for so long.

As he was already a known sex offender before the kidnapping, Phillip received a sentence of 431 years to life in prison. For Nancy, that number is 36.

A victim compensation fund awarded Dugard $20 million. Since her rescue, Dugard has written a book called "A Stolen Life."

She has two daughters and tries to keep a low profile by living a private life with them. 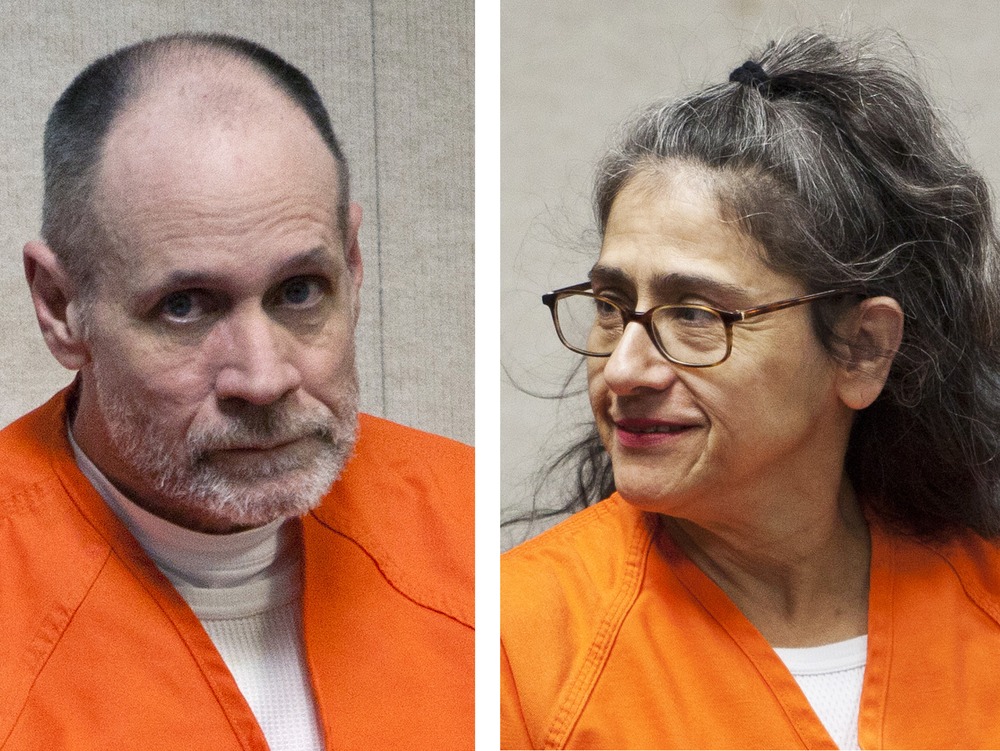 It had been nearly three years since she had been abducted from outside her California home when Jaycee Lee Dugard gave birth to her first of two daughters with her abductor, Phillip Garrido.

She got pregnant at 13, didn't know what delivery was like, and suffered through excruciating pains while still imprisoned in a shed in the Garridos' backyard.

There wouldn't be any physicians, as Jaycee had never been released before.

Nancy Garrido, a nurse's assistant, was the only person there to help with the birth.

Everything turned out fine, and Jaycee had a sense of relief knowing that Angel, her daughter, was there to help her feel less lonely.

In 1997, when Jaycee was 17 years old, she became a mother again to a young girl named Starlet.

Because Phillip Garrido had eased off on the victim in order to allow her to spend more time with their girls, she had set up a makeshift school in their tent/compound.

Jaycee lied to them and said that Nancy was their real mother so that she could teach them everything she knew.

According to The Telegraph, neither Angel, age 15, nor Starlet, age 11 (variously reported as Starlit and Starlite), realized the truth until they were freed from their father's hands in August 2009.

Jaycee Dugard Documentary Where To Watch

The name of the Jaycee Dugard documentary, which is available on Roku.com or Pluto TV, is "The Abduction of Jaycee Dugard". It was released in 2012.

You can watch it on different streaming platforms like Netflix, HBO, Paramount+, etc.

If you were one of the millions who watched The Disappearance of Madeleine McCann on Netflix and were both fascinated and frightened by the story, you might be interested in another show in the same vein.

Jaycee Lee Dugard, at 11 years old, was kidnapped by convicted sex offender Phillip Garrido, whose wife Nancy stunned the girl with a pistol.

The Captive For 18 Years: The Jaycee Lee Story is a one-time documentary that recounts the girl's story.

Even more amazing, Jaycee was found alive 18 years after the terrible thing that happened to her.

In the movie, Jaycee tells in her own words what horrible things happened to her while she was in captivity. 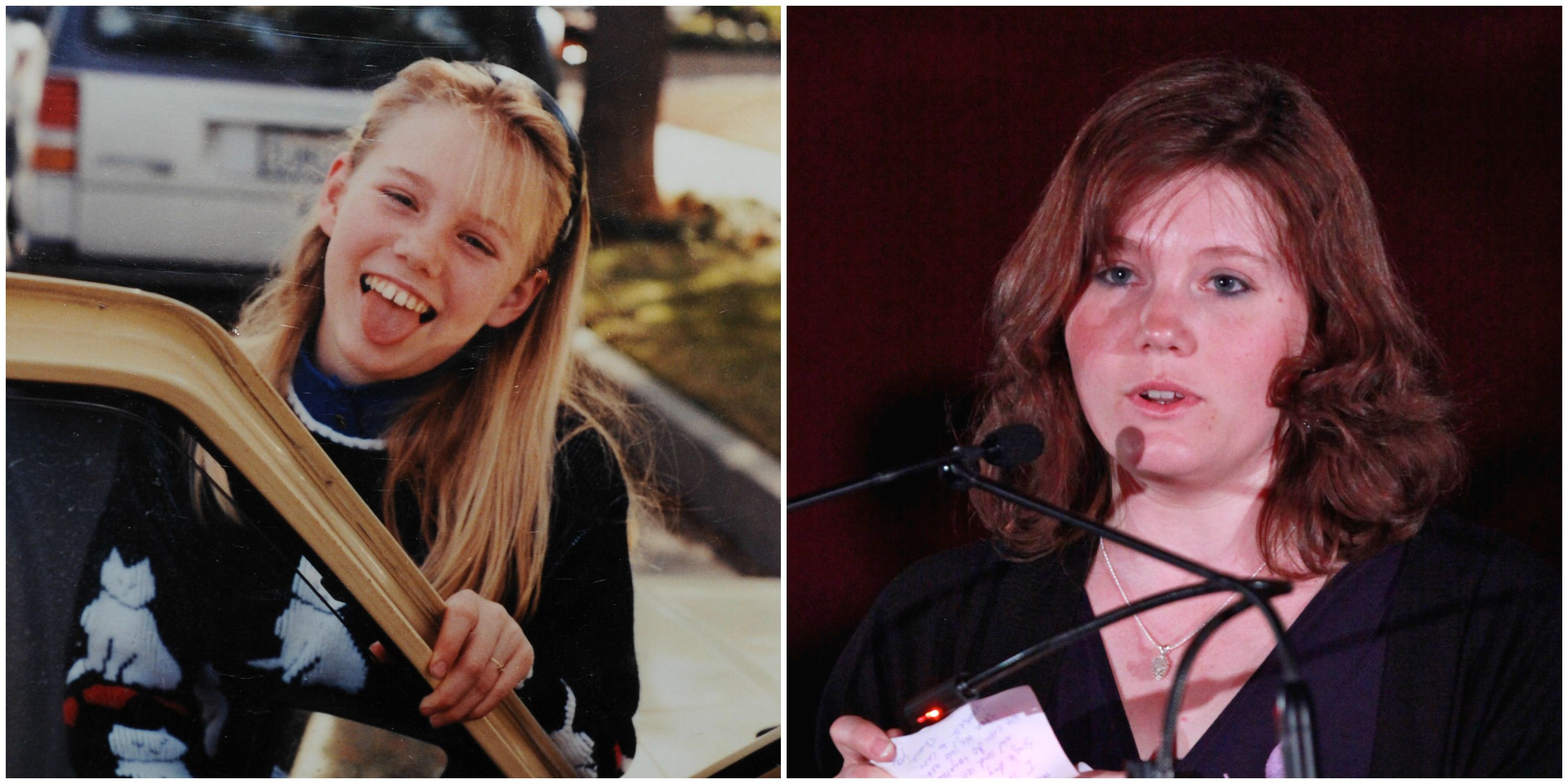 Other Crime Documentaries On Netflix

Netflix has issued a list of the true-crime documentaries it thinks are the greatest on the streaming service, which should help you discover something to binge-watch if you're looking for a new series.

There's probably something here for you if you're the kind to be fascinated by things like owl theories, police conspiracies, or weird new-age cults.

Since Making A Murderer debuted on Netflix in 2015, the streaming giant has dominated the true crime genre.

It was the most talked-about show of the year, and it inspired legions of do-it-yourself sleuths to investigate social wrongs and crack impossible cases.

If that sounds like your cup of tea, Netflix suggests checking out Abducted in Plain Sight, which many viewers have called "one of the most twisted pieces of television they've ever seen," as well as Shadow of Truth, Casting Jonbenet, Evil Genius, The Confession Tapes, The Keepers (an incredibly dark tale), and Wild Wild Country,

How Did Jaycee Lee Dugard Survive 18 YEARS in Captivity? | Documentary

Is There A Documentary About Jaycee Dugard?

Yes, there is a documentary about her. The documentary series, The Abduction of Jaycee Dugard, is available for streaming online. Stream it for free on your Roku with Pluto TV. Or Captive For 18 Years: The Jaycee Lee Story Dugard Story is also available on Netflix.

Where Can I Watch Kidnapped For 18 Years?

What Happened To Jaycee Dugard's Captors?

The Garridos admitted to kidnapping and aggravated sexual assault on April 28, 2011. Phillip received a sentence of 431 years to life in jail on June 2, 2011. The judge gave Nancy a life sentence plus 36 years. Both would be eligible for parole in August of 2034 under the terms of their sentences.

Jaycee Dugard documentary is one of the most tragic kidnapping stories and documentaries in history, and it has saddened the public for years, thanks to the attention of American and international media.