A Jeff Goldblum lookalike was involved in a fight that was caught in various angles as he really went for it.

No this isn’t WorldStar, but here I am writing about a fight that soon became a viral video, and one that Joe Rogan’s even spoken about.

A guy who looks a bit like Jeff Goldblum – in that he’s tall and has grey hair – was filmed fighting a shirtless bald man in a confrontation that went nothing like how I expected.

In the video filmed by 24-year-old Justin Townsend, the tall, decidedly clothed man can be seen in a standoff with the shirtless man, before the fight properly ensues.

At first, like most real-life fights, it’s just a bit of a slapping match but eventually, Goldblum manages to get a proper hit in, before getting some distance between the two and using his long legs to kick. 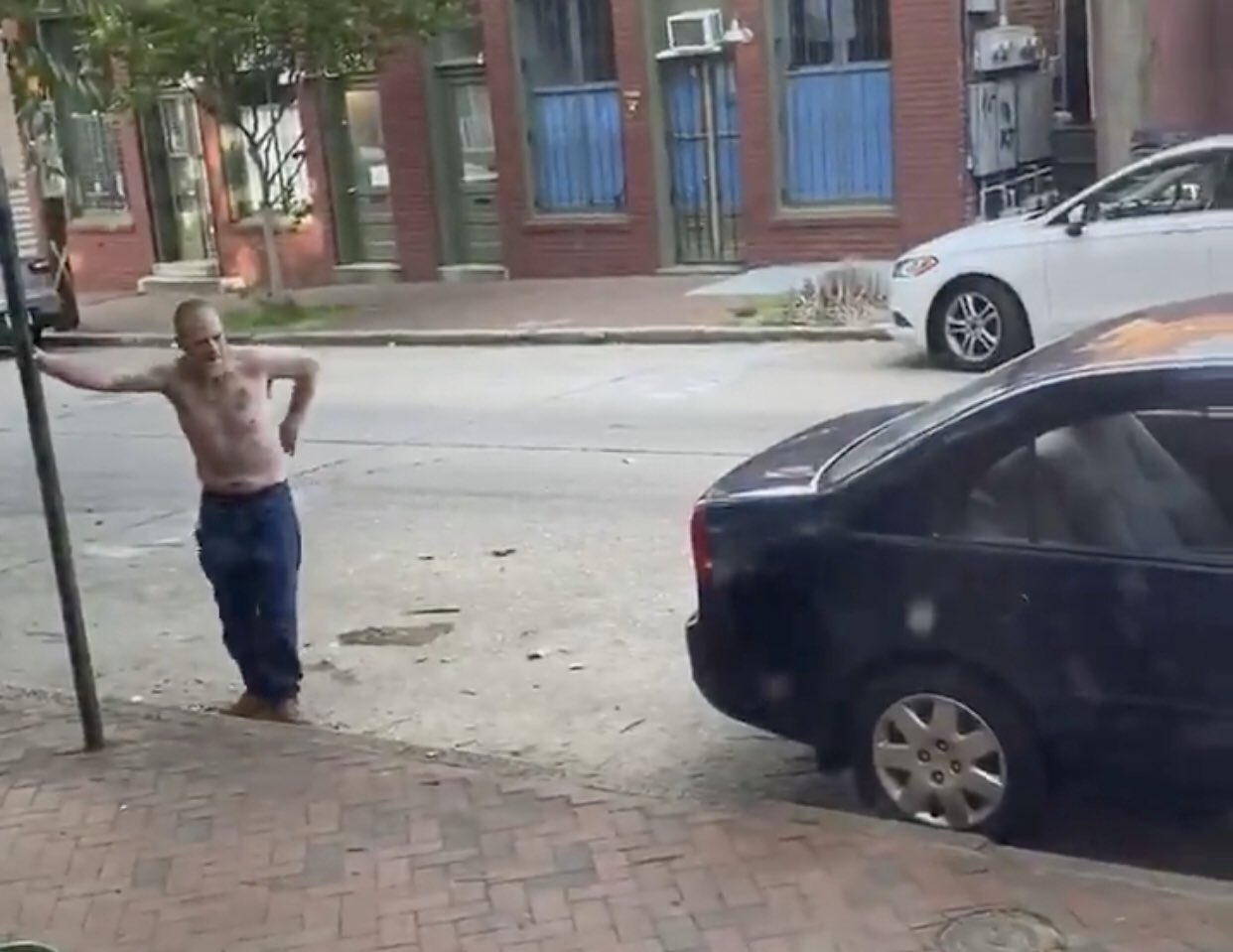 To be fair from him, he really defies the odds and gets a serious roundhouse kick in, forcing the shirtless man to fall onto a parked car. Goldblum then collects himself and fits in a kick to the ribs that looks like it really hurt.

Have a watch of both parts…

Before you start feeling too bad for the guy on the receiving end, the man to post the fight on Twitter followed it up with this clarifaction, saying:

“Yes the guy who was shirtless deserved it. He started it. Before this he was yelling at glasses guy calling him every racial slur too, shirtless man threw the first swing as well. And literally anytime I’ve ever talked to him he always says disgusting things towards women.

“The reason this ass whooping was dished was because he joked about ‘oh I could just hog tie her up’“.

At the end of all of this, Goldblum got a broken arm, while shirtless guy got broken ribs and a broken nose.

Neither men wanted to press charges so after the police interviewed them, there were no arrests.