Joaquin Phoenix did what many people thought couldn’t be done again, and won an Oscar for his role as Joker in the DC and Warner Bros. film, Joker.

The actor had been tipped for the role for some time, as his performance brought a whole new audience into the comic book genre, although you could argue that there are very few comic book themes throughout the film.

Essentially, Joker was an entirely new story with no similarities to its source material – bar a few names – and that’s why lots of people who usually don’t go in for that genre liked the film, but that’s not to take away from Joaquin Phoenix’s performance as the criminal mastermind.

With that, he won the best actor award (even if it should have gone to George MacKay for 1917) and made a pretty emotional and impassioned speech, where he spoke about his late bother, River Phoenix, animal rights and more…

“I’m full of so much gratitude right now. I do not feel elevated above any of my fellow nominees because we share the same love – the love of film. This form of expression has given me the most extraordinary life. I don’t know what I would be without it. “The greatest gift it’s given me is the opportunity to use your voice for the voiceless. I’ve been thinking a lot about some of the frustrating issues that we are facing collectively and at times we feel or are made to feel that we champion different causes, but for me I see commonality.

“We go into the natural world and we plunder it for its resources – we feel entitled to artificially inseminate a cow, and when she gives birth, we steal her baby even though her cries of anguish are unmistakable.“ 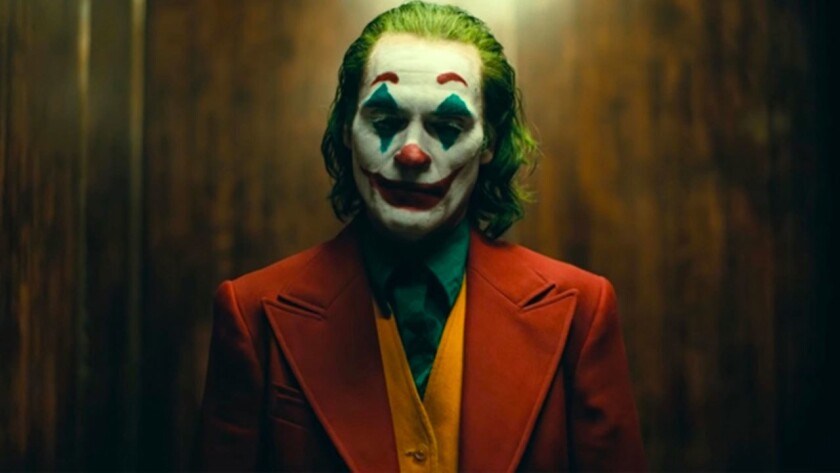 He finished his speech by quoting a lyric River wrote when he was 17, six years before he died of a drug overdose, tearing up as he mentioned his brother, which he so rarely does in public:

“Run to the rescue with love and peace will follow.“

It was a well-deserved win, that’s for sure, and nice to see that Phoenix is spreading a positive message.