Job's Daughter Is A Bit Dismayed About Her New IPhone 14 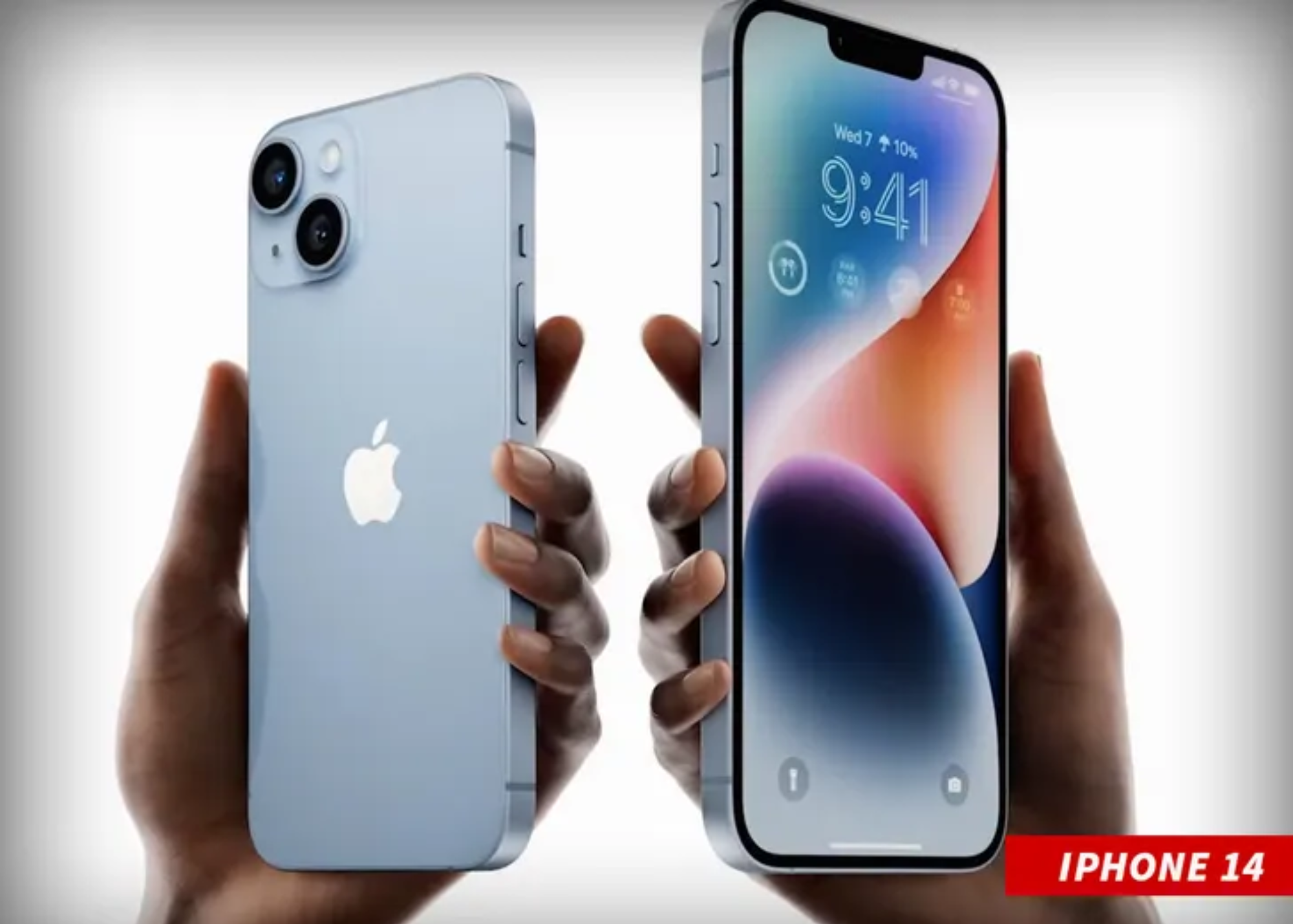 This latest iPhone model from Apple features an OLED screen with 1200 nits of peak brightness and Dolby Vision. However, Steve Job's daughter is a bit dismayed about her new iphone 14. She posted that hew new device is the same as the previous version of Apple.

Steve Jobs and Steve Wozniak started Apple Computers together. Under Jobs's leadership, the company came up with a number of groundbreaking technologies, such as the iPhone and iPad.

Following Apple's announcement of the iPhone 14 on Wednesday, Steve and Laurene Powell Jobs's daughter Eve Jobs took to Twitter to share a popular meme in response to the news. Eve is saying that individuals who upgrade up from the iPhone 13 to the iPhone 14 aren't getting anything new. 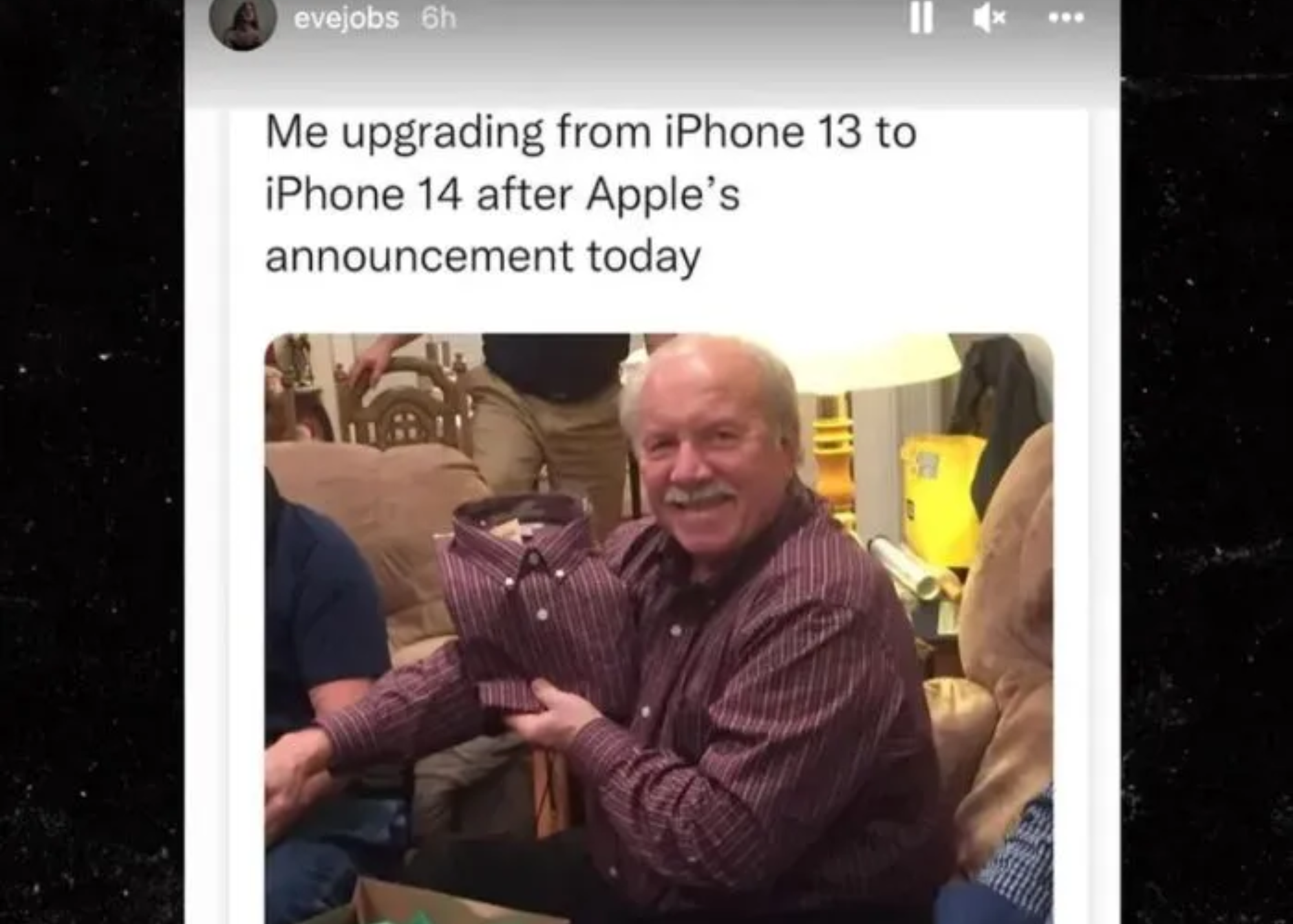 Many commenters agree with Eve. Several critics have pointed out that the iPhone 13 and 14 share many of the same technical specifications, such as screen size, refresh rate, storage capacity, central processing unit, and cameras.

Now that both the iPhone 14 is official, it's time to know its specs. If you're not sure which iPhone model is right for you, this could help you choose your next one.

The iPhone 14 and iPhone 14 Plus will be available for pre-order on September 9 and October 7, respectively. That's not long after the release of iPhone 14.

This iPhone 13 has a brighter display, excellent cameras, a compelling cinematic video mode, industry-leading performance, and long battery life, according to reviews.With its 5G-ready A15 Bionic chip, the iPhone 13 from Apple is much more powerful than any Android phone.

If you're not interested in the phone's raw performance, you can play with the new Photographic Style filters in the camera app. Videographers will love the new ability to track the focus in Cinematic mode. The regular iPhone 13 has some flaws, just like all other gadgets.

Eve's comment is meant in jest, but her father's death has been seen as a blow to Apple's reputation for innovation, making the statement's sting even deeper.