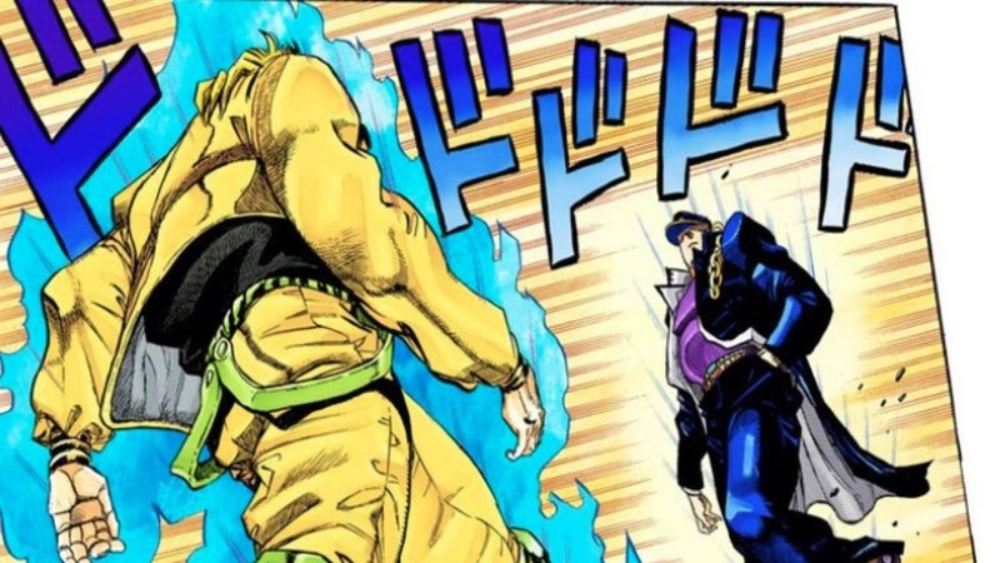 Jojo Walking meme aka "Oh? You're Coming Up to Me? "is a memorable line and scene from JoJo's Bizarre Adventure, a manga and anime series. This meme was quite popular. We'll have a detailed look at the meme now.

Jojo walking meme aka "Oh? You're Coming Up to Me? " is commonly known as a panel in which the characters Dio Brando and Jotaro Kujo approach one another. Later, a second panel with Dio's hands folded also became well-liked, giving rise to the Dio Walk and Gamer Dio memes.

Dio asks Jotaro, who is approaching him furiously, "Oh? You're coming up to me now? "You're coming straight to me rather than escaping, aren't you?" "I can't beat the snot out of you without getting closer," Jotaro responds. The issue was published on February 24th, 1992.

One of the funniest memes ever when it comes to "Oh? You're Coming Up to Me? "DIO and his walk were studied to build the meme arsenal. One meme basically examines everything happening with the vampire king in this one panel, from his butt to his unzipped fly.

This joke introduces the approaching meme's spin-off series, which here focuses more on DIO's walk panel. There are plenty more like it, and each is funnier than the previous one. 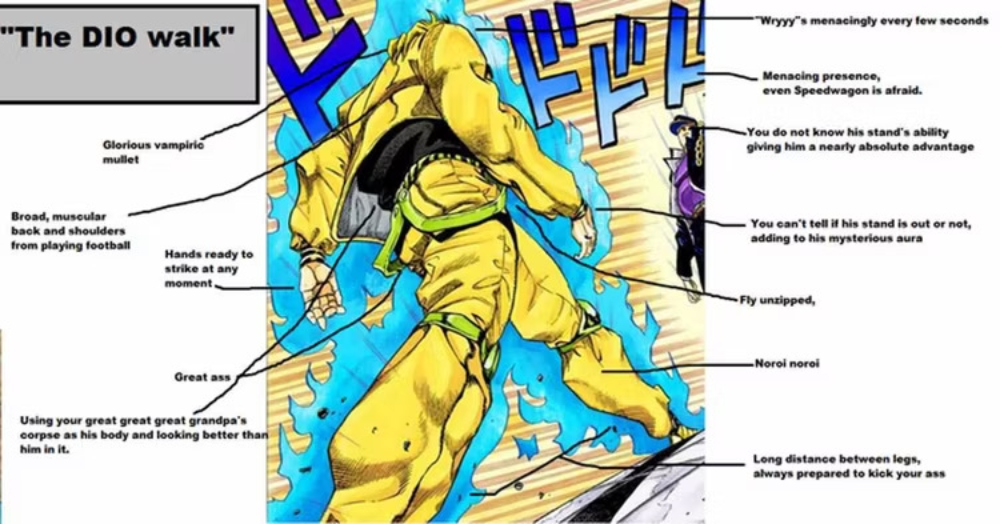 "Oh? You're Approaching Me" In Person

Anyone who is a fan of JoJo's understands that they can't ignore a good reference, even if they made it up themselves. This is demonstrated in the real-world image that only a fan of JoJo's would be able to imagine after seeing a poster for a clothes store that showed a model bending backward in a DIO-like manner.

For some, making a quick meme may seem like a huge stretch, but most people would see what's going on right away. The shot is actually quite grandiose and resembles a scene from JoJo's manga where a godlike figure appears. 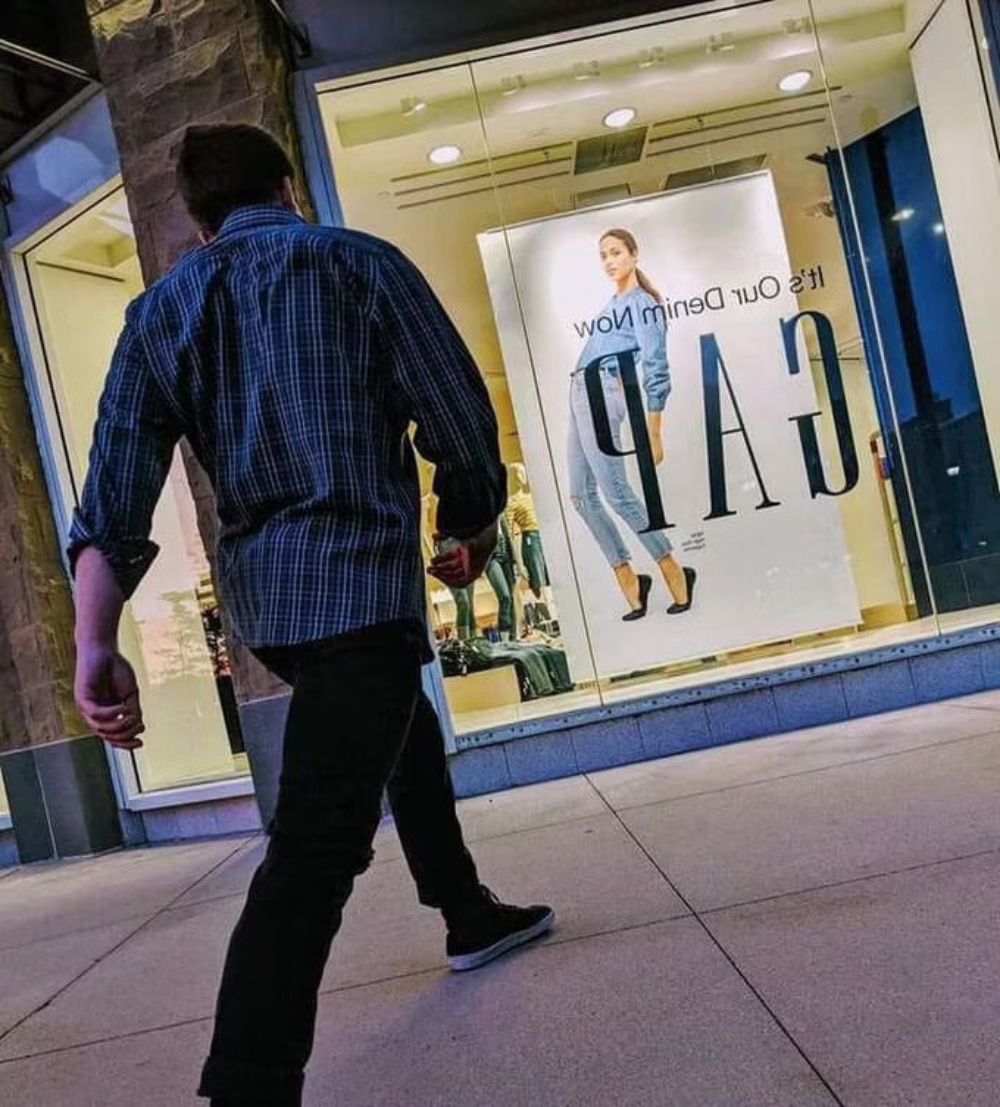 "Oh? You're Coming Up To Me" In Person meme

What Is Jojo Walking Meme Episode?

Jojo walking meme's scene is from JoJo's Part 3: Stardust Crusaders, "You're Approaching Me?"

What Does Dio Say When Jotaro Approaches Him In Japanese?

What Does Dio Always Say?

Dio always says, "Za warudo!" and it stands at the top of this list and is the most famous anime catchphrase ever, towering over all other words and noises that Dio has ever produced.

Over the years, many various internet jokes have their roots in the JoJo's Bizarre Adventure manga, anime, and video game series. With memes like "To be continued" and "It was me Dio!" popping up everywhere, the series appears to be one of the richest goldmines of accidental humor there is.

The most recent and widely used in online popularity is the Jojo walking meme aka "Oh? You're Approaching Me?" scene from Stardust Crusaders, Part 3 of JoJo. Many series fans and meme enthusiasts have remixed this panel and scene into a wide range of amusing jokes.