Kanye West has announced that he will be paying for Gianna Floyd’s college tuition, after her father was murdered by police officers.

After George Floyd was killed at the hands of four Minneapolis Police officers, people all over the world have been showing their support with donations and protests.

With that, Kanye West has said that he will be paying for Floyd’s daughter’s college tuition as well as $2million worth of donations to African American people who have recently been killed by police and white people.

TMZ report that the 42-year-old rapper is giving ‘to the families and legal teams’ fighting for Ahmaud Arbery and Breonna Taylor and beyond.

Arbery was killed when he was hunted down and shot while jogging in Georgia by two white men. The murder was filmed by someone hanging behind in a car, while the two murderers shouted racial slurs.

Meanwhile, Taylor was killed when police broke into her Louisville, Kentucky apartment and began to spray bullets around the room. Their excuse was that there was a suspect in the apartment, but he was already in custody.

Due to the protests across all of America and even in other parts of the world, West has also vowed to help black-owned businesses in his hometown Chicago, Illinois. Such businesses have struggled to stay above water as opportunists and looters have been running riot and destroying them.

Meanwhile, Kim Kardashian is also showing her support for the movement and is also donating to Black Lives Matter, the NAACP Legal Defense Fund, National Urban League and Color Of Change. 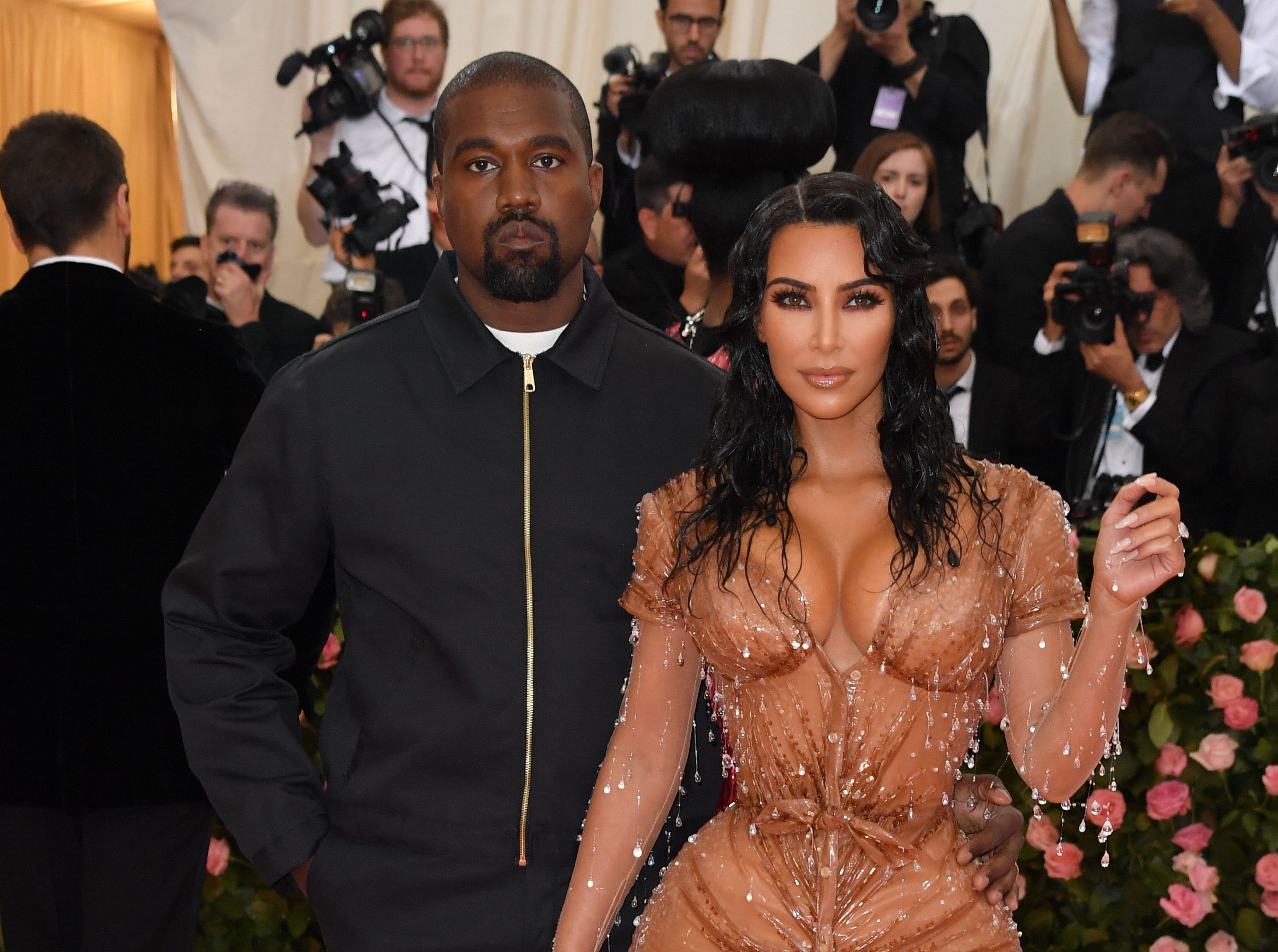 Kim also spoke about how her brand SKIMS is “a brand rooted in inclusivity and diversity.

“We stand in solidarity with the fight against systemic racism and are committed to supporting and participating in the shift hat needs to take place. We are donating across organisations focused on making change and fighting racial injustice.

“We hope you join us in taking action to make lasting change“.

West was also spotted joining Chicago Public Schools students to protest as well as to demand CPS cancel their contract with the Chicago Police Department.

Wearing a grey hoodie over a yellow t-shirt, with a black PPE mask covering his mouth and nose, Kanye was in the thick of the protest on the streets.

It’s pretty wonderful to see people banding together to help a cause that shouldn’t need to exist, but sadly does.