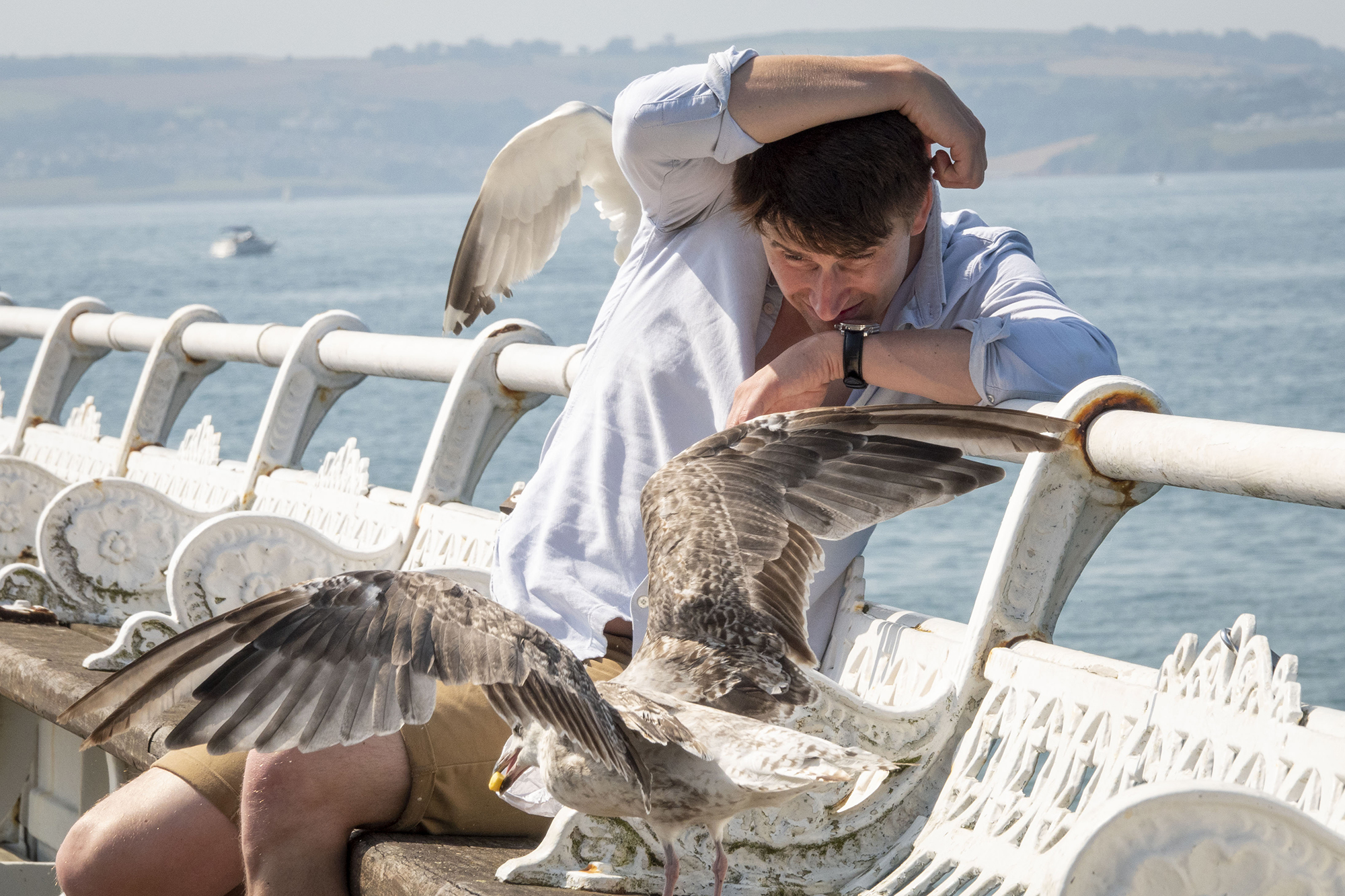 Residents in the vicinity of Kemp House on Berwick Street in Soho are alarmed by the presence of a vicious and 'killer' seagull in London. The need to do something urgently to protect residents and animals on Berwick Street, which has been overrun by violent seagulls, has become apparent. When the council realized they had a problem, they decided to employ a hawk to track down the brutal bird. 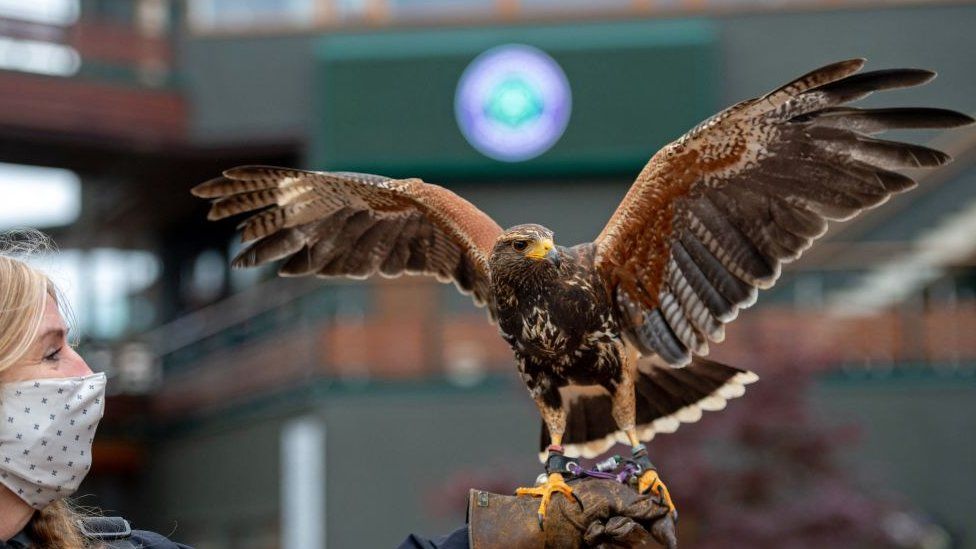 The city council of Westminster has funded the purchase of a hawk to police the region during the seagull breeding season, which begins in early May. The council said: "These birds of prey are trained to scare, and not kill, other birds that can be a pest for people living and working nearby." 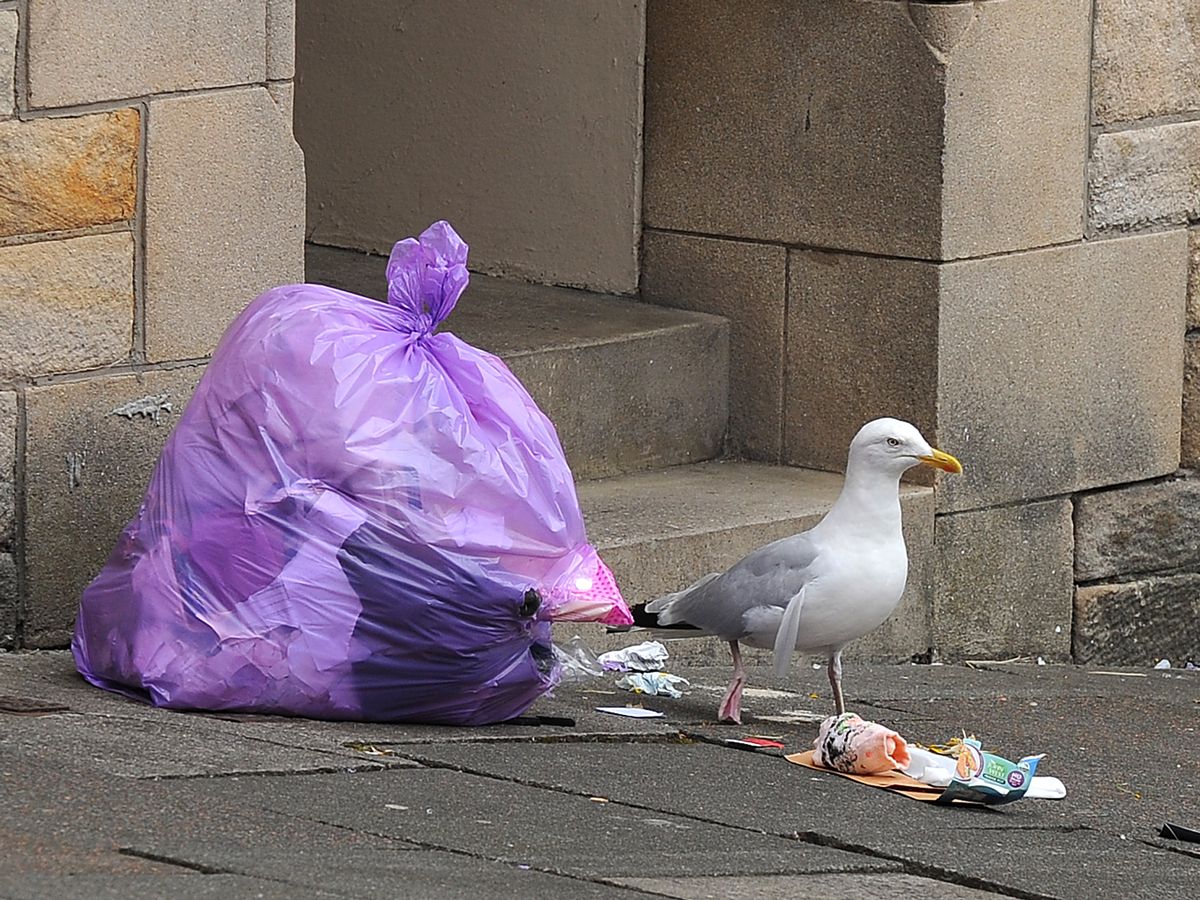 According to Raj Mistry, aside from making an annoying noise, seagulls are also responsible for a large amount of trash on the ground, which they use to forage for food. They can also spread diseases such as salmonella through their excretions. Raj Mistry is the council's executive director of the environment.

In fact, Ian Tizard's research study indicates that seagulls may be effective carriers of Salmonella and hence serve as a source of infection for other animals, according to the findings. Salmonella is a bacterium that causes food poisoning when it becomes infected with the salmonella bacteria.

Meanwhile, the 'killer' seagull in London had attacked people and small dogs in a series of attacks, and pigeons' eyes and tummies had been pulled out by the birds. Last spring, a woman was allegedly attacked while attempting to relocate a nest on her roof. 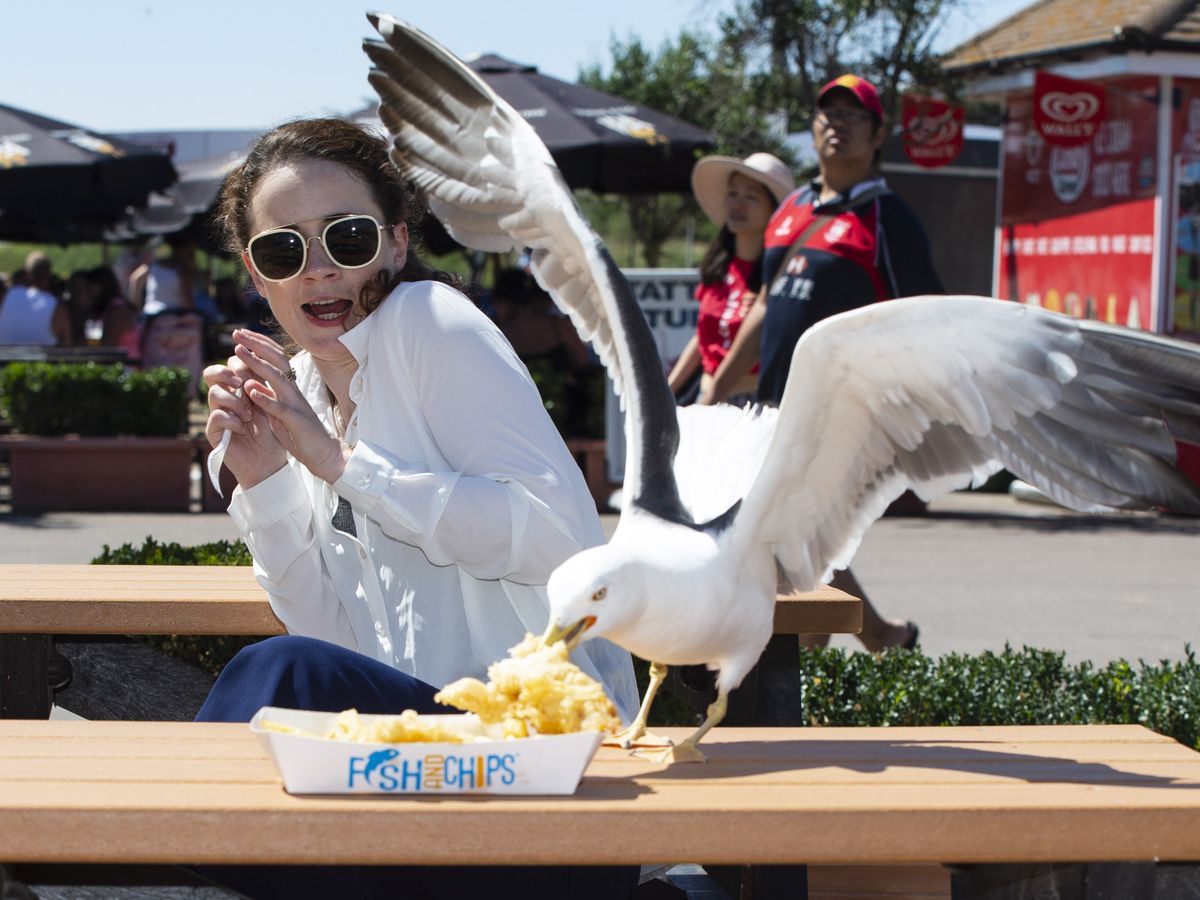 During the epidemic, Keith's business partner Robin recalled that the attacks started early on when seagulls came to the region in search of food. He said: "Seaside Soho is what we called it in the pandemic when you had all the seagulls and al-fresco dining.

They attacked dogs. You see seagulls come down repeatedly and stab a pigeon in the side and kill them. We could do without that bit. I feel for them. It’s not nice being attacked by seagulls but some people may be provoking them. They have got a right to be here."

During an interview with the Local Democracy Reporting Service, Robin presented an image of a severely wounded pigeon with a hole in its stomach, which he got when a seagull attacked it, but he refused to release it because it was "too horrifying." The attack on Kemp House has spurred calls for Westminster City Council to take action

A 'Huge' Killer Seagull Picks Off Pigeons In Hyde Park

Beware of the pigeons! In Hyde Park, a killer seagull is on the lookout for prey. The gull has been attacking a flock of pigeons, pulling the weakest of the flock into the park's Serpentine lake, drowning it, and then devouring it for lunch. The gull has apparently become dissatisfied with the leftover food from the restaurant. The vlogger Ralph Hancock, who has been tracking the seagull for the past five years, said he was "surprised" by the bird's ruthless success in committing murder.

"The problem with seagulls continues and we have urged the housing department to take the necessary action to control the problem," the council's Labor group stated in a newsletter. When former London Mayor Ken Livingstone introduced hawks to Trafalgar Square in the early 1990s, he was hoping to hunt and scare away pigeons. Hawks are also used at the Wimbledon tennis tournament to keep pigeons from interfering with the game's progression.

How Long Have Seagulls Been In London

The origins of this complicated tale may be traced back to a little more than a century ago when gulls first evolved from seagulls. WH Hudson, a birdwatcher and naturalist, was among the first reporters to report on the arrival of black-headed gulls in central London.

Some of these species spend a significant portion of their lives, if not the entirety, away from the sea. The British Trust for Ornithology has identified six species of common breeding gulls such as:

Why Are There Seagulls In London

The killer seagull in London is expanding, according to experts, because breeding on the rooftops of office buildings and dwellings allows the birds to avoid predators such as foxes, resulting in a higher survival rate for their young. It is also believed that food waste disposed of in landfills and on the streets provides them with a ready supply of meals.

Why Are There So Many Seagulls Flying Around In 2022

Seagulls have begun to migrate inland as a result of the simple availability of food and shelter. Humans generate a great deal of waste, which many seagulls take advantage of as free food. Seagulls frequently gather in city squares, much to the amusement of tourists and the annoyance of locals alike.

Wildlife and Countryside Act 1981 and the Wildlife (Northern Ireland) Order 1985 both provide protection for all gull species in the United Kingdom. This makes it unlawful to intentionally or, in Scotland and Northern Ireland, recklessly injure or kill any gull, or to damage or destroy an active nest or its contents, as well as to damage or destroy an active nest's contents.

How Do I Get Rid Of Seagulls UK

When it comes to getting rid of seagulls, realistic traps and repellents are the greatest solutions to use to keep the birds away from your property. These are Falconry, anti-bird spikes, parallel wires, bird netting, bird gels, and decoy kites.

Falconry is the practice of hunting wild animals in their natural state and habitat with a trained bird of prey. It is also known as raptor hunting.

Anti-bird spikes are a collection of attachable spikes that can be attached to a surface to deter gulls from perching or nesting in areas that should remain bird-free.

Bird-proofing using parallel wires is an excellent approach to keep seagulls away from your roof or other gull-friendly sections of your home. This method works by encircling the structure with parallel wires that prevent gulls from landing and breeding.

Bird netting is unsightly, yet it is quite successful in keeping seagulls away from certain areas. This mesh netting, like the other instances, forms a net barrier that inhibits birds from nesting.

An effective bird repellent, a sticky trap or sticky gel keeps seagulls away by causing their feet to adhere to the surface, making them struggle to fly away. A seagull will avoid landing on structures that contain the gel since it will have to break free of it again.

Seagulls can be deterred from landing in a certain place by utilizing a kite-shaped decoy bird image that sways in the wind to dissuade a seagull from landing in that region.

Residents and animals on Berwick Street, which has been overrun by hostile seagulls, must be protected from the killer seagull in London. Falconry is the most effective method they have found for dealing with this problem. The hawk is the ideal predator of the avian world, capable of seeing, pursuing, and killing prey in a silent and effective way. In fact, they've inspired the name of one of the most well-known Marvel superheroes, and humans have relied on them for millennia as reliable hunting companions to get the job done.