King Charles III Displays His Sense Of Humor To A Fan 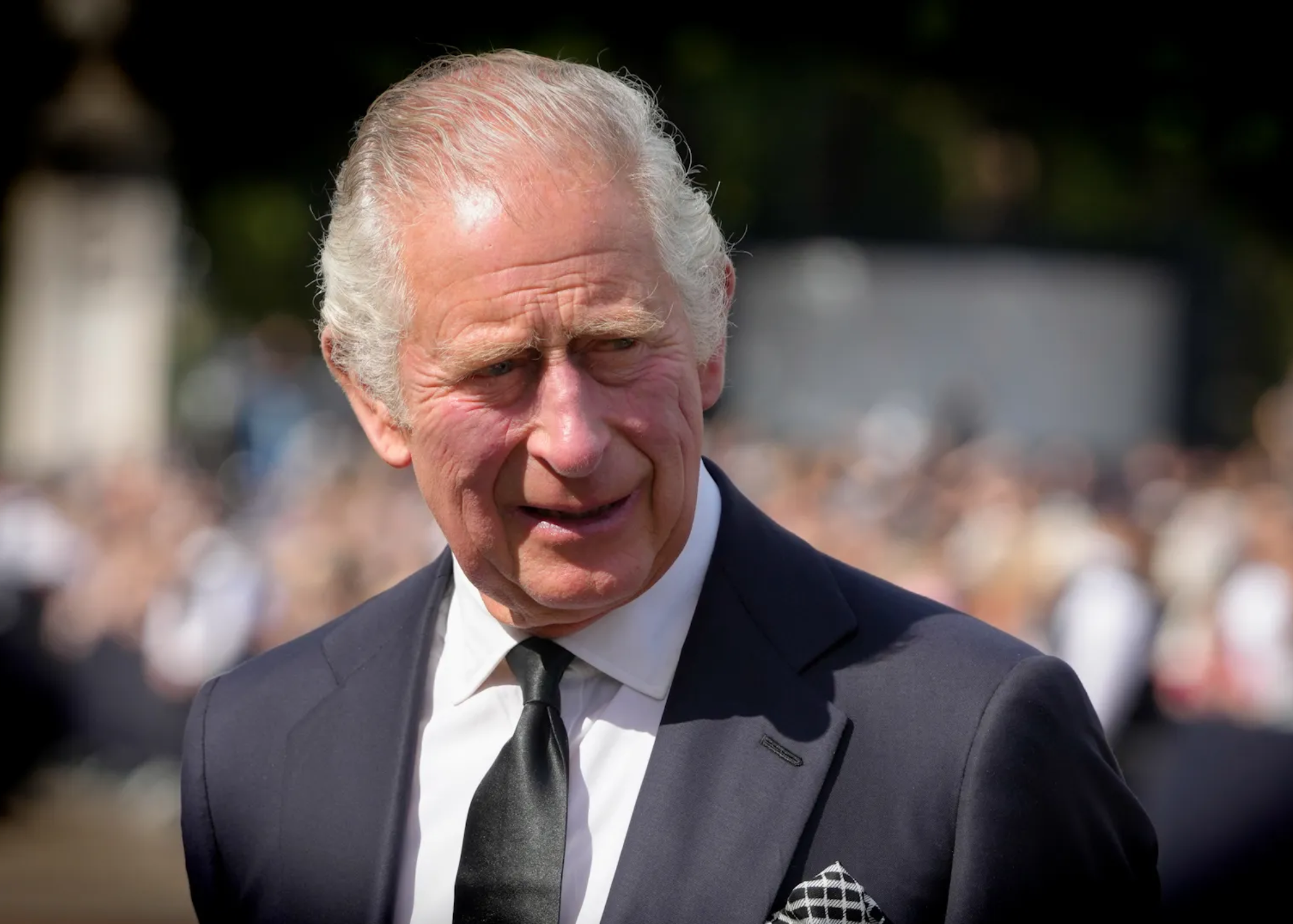 When we think of a king, we might picture a serious-looking man with a crown on his head. But when it comes to the new monarch of the UK, he seems to be very similar to his late mother. King Charles III displays his sense of humor to a fan in a way that some people might find surprising.

Here's a raw video recording when a man asks King Charles to go to a beerhouse sometimes. Are you excited to see the king's reaction? Let's watch the raw footage.

Look at the excitement in his eyes as he thinks about a refreshing beverage. What can you say?

The clip, shot by Andrew Gould, has since gone viral, with many commenters noting that Charles' humor seems to have been influenced by his late mother's. In the video, Charles can be seen waving to a crowd of people while walking down the street. One of his fans, Daniel Walker, can be heard asking Charles if he would like to go get a beer.

The kings asks Walker to repeat the question, which Walker does. Then he says, "Where?" Walker says, "Anywhere!" as the crowd laughs. Laughing along with his new friend, King Charles then says, "You'll have to recommend somewhere."

At the opening ceremony of the Commonwealth Games on July 28, 2022, Walker, a senior e-commerce specialist from Birmingham, had the opportunity to meet the man who was then known as Prince Charles. "It's something I could talk about for the rest of my life," Walker told 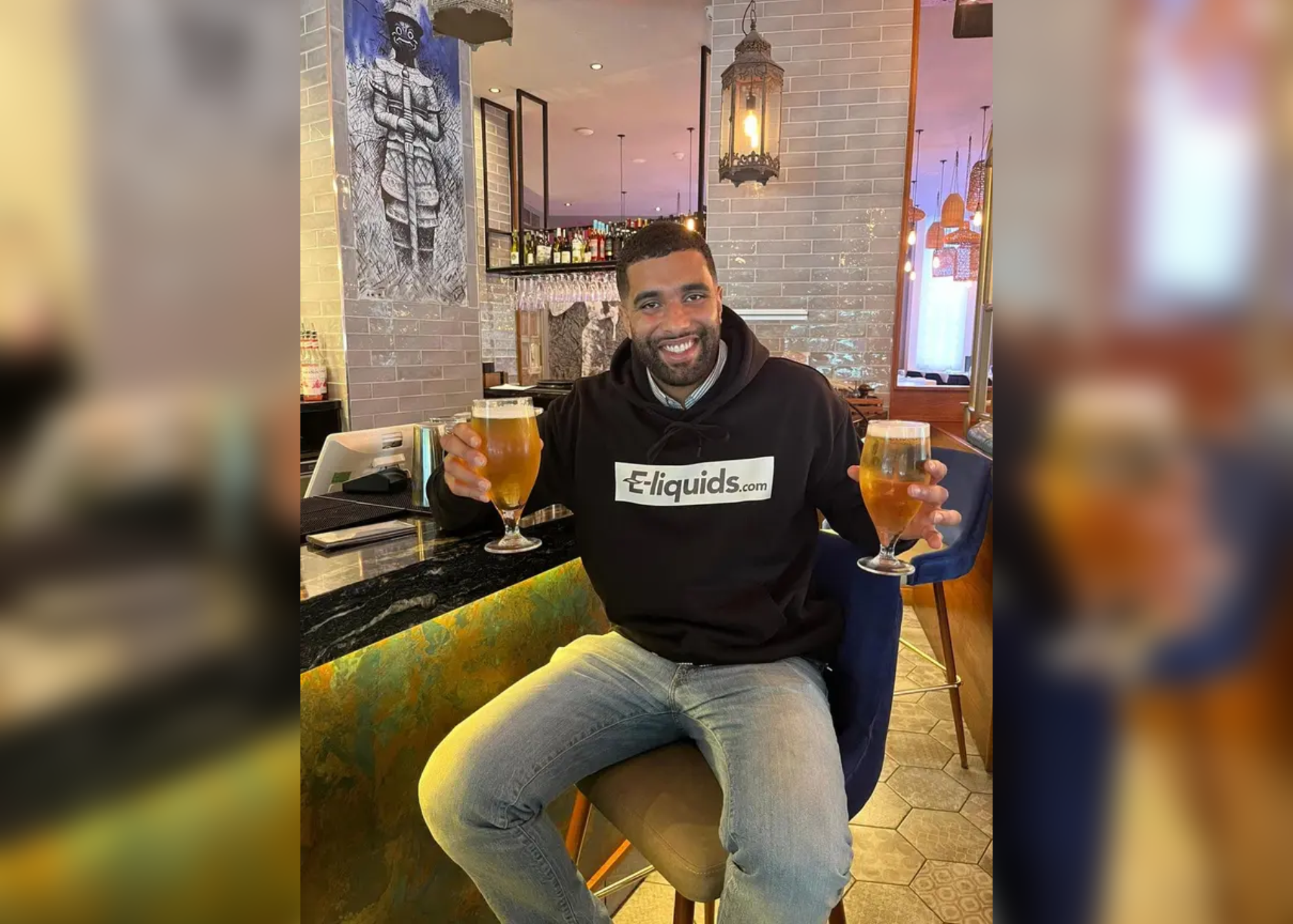 Here's what Daniel had to say about the King's reaction to his request:

"I think he's going to be a good leader, as growing up, a lot of people I know benefited from the Prince’s Trust and after this stunt, it's made me recognise all the hard work he's done. I had only finished work and was walking to meet my mates for a drink, where I was minding my own business – until I suddenly saw him. I thought, if I'm going for a pint, perhaps I'll ask if he wants one as well.

"I think he thought he was getting heckled at first, as I was shouting his name and I’m quite tall, so the initial response was slightly rude. But after I repeated myself, I couldn’t believe it as I didn’t think he would respond to me."

When the video was first posted on TikTok, many users were surprised. The popular TikTok post received 8.5 million views and 700,000 likes after it was shared, with users flocking to the comments to share their own encounters with the King.

Walker claims that King Charles' security also began laughing and requested that he wait around because the royal would like to meet him. He continued, saying, "I got to meet him after and shake his hand. He was about to walk off, but then saw me and put his hand out before asking what I did as a job."

The fan shared that people today are so focused on finding fault with King Charles that they are blind to the many positive contributions he has made to society. Lastly, the fan said:

It's made me like him even more because I saw his human side. People don’t see all the good things he’s done, as they’re always looking for the negative – but I’ve got a lot of respect for him. I hope he’s still up for that pint, as it’d be unbelievable. It can be my treat as well, as a good luck on his new job.