King Charles Will Celebrate His Birthday Twice As The New Monarch 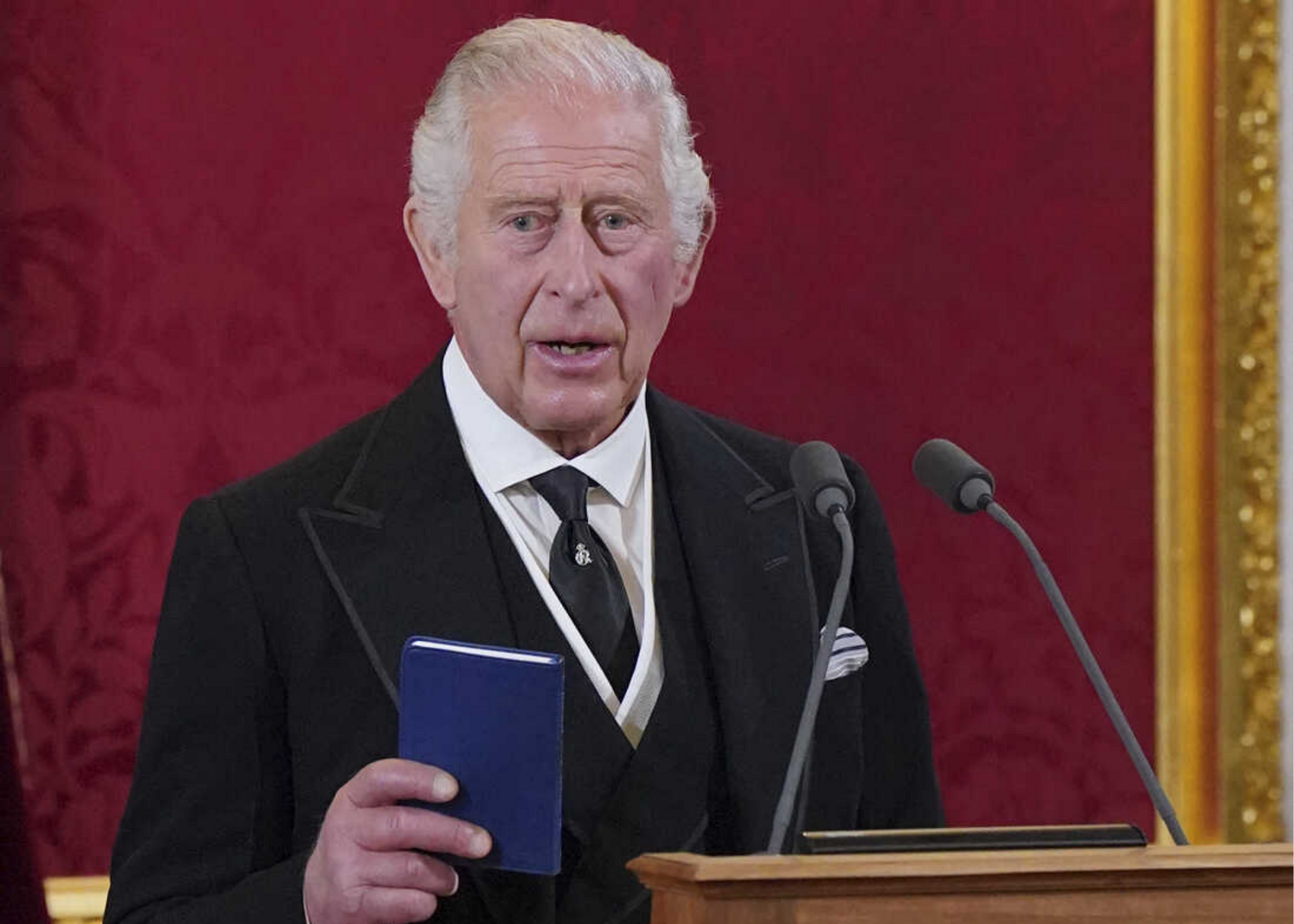 King Charles will celebrate his birthday twice as the new monarch, just like his mother did. It is well known that the late monarch celebrated not one but two birthdays: the first on her actual birthdate of April 21 and the second on the second Saturday of June.

Even though it has been customary to honor the reigning monarch on the anniversary of their birth since King George II's reign in 1748, these celebrations have frequently been postponed until a date that is not the monarch's actual birthday. Trooping the Color is what people call the birthday parade for King Edward VII. It was supposed to happen in November, but it was moved to May or June to increase the chance of good weather.

It is expected that King Charles III, who turns 74 on November 14, will continue the tradition of holding Trooping the Colour in a different month, despite sharing a birthday with the previous monarch. Queen Elizabeth II would spend her actual birthday at home with her family, but on her official birthday she would join other members of the Royal Family to watch the Trooping the Colour parade from Buckingham Palace, The Mall, and Horseguards' Parade.

The final part of the show would involve a flyover by the RAF. More than 1,400 parading soldiers, 200 horses, and 400 musicians are said to participate in the ceremony each June, with the ceremony being broadcast live on the BBC for anyone interested in watching. King Charles III, who has had his second birthday and could legally change his name for the duration of his reign, has preferred not to do so. British monarchs use a "regnal name" upon ascending the throne, which may or may not be their given name.

Some people thought that Charles would change his name and use one of his middle names instead, like Philip, Arthur, or George. Since then, though, it has been confirmed that he will rule as King Charles III. The last monarch to change their regnal name was Queen Victoria, who was born Alexandrina Victoria but used her middle name when she became queen in 1837.

When Queen Elizabeth II, Charles's mother, was asked what name she would use as her royal name, she famously said, "Of course, my own." And now it looks like Charles will use his own, too.