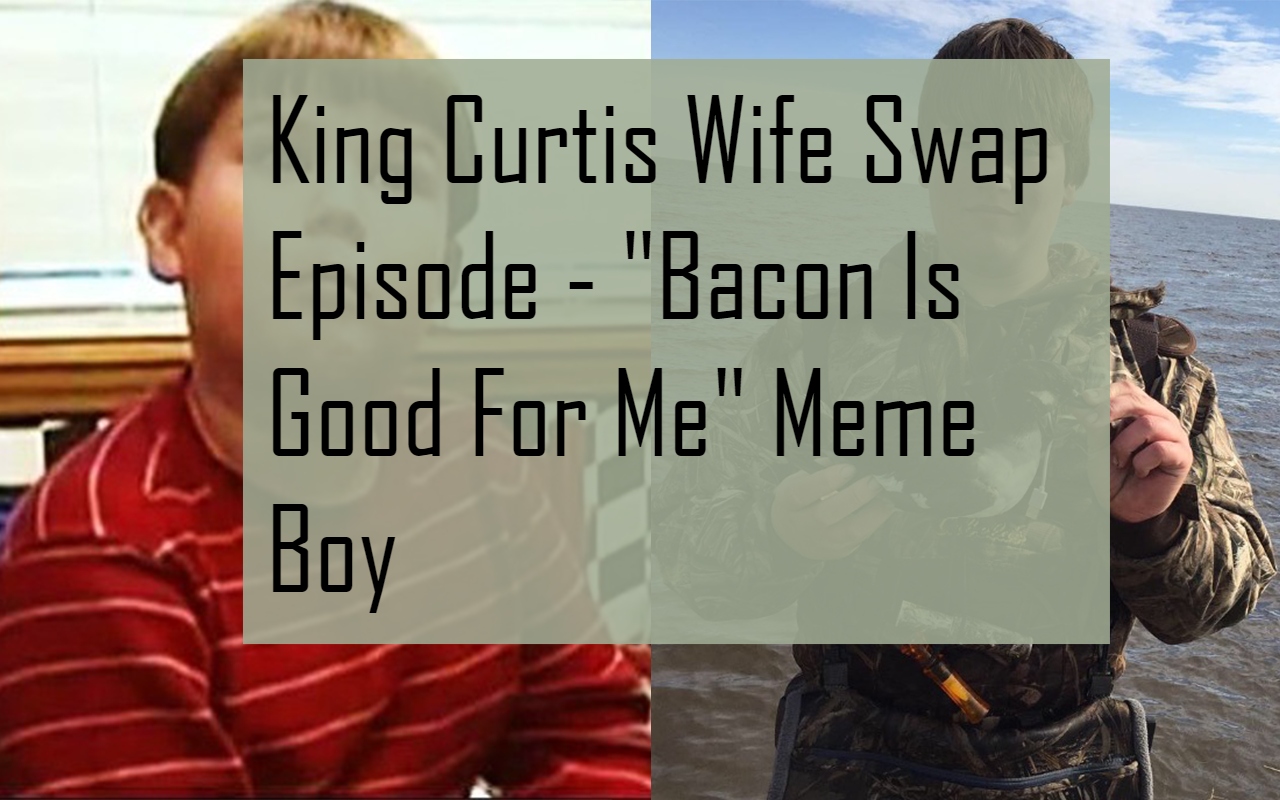 The King Curtis Wife Swap episode is one of the most popular episodes of the show because of King Curtis/Curtis Holland's famous line, "Bacon is good for me".

The 18th episode of the fifth season of the reality series Wife Swap is titled Brown/Holland. 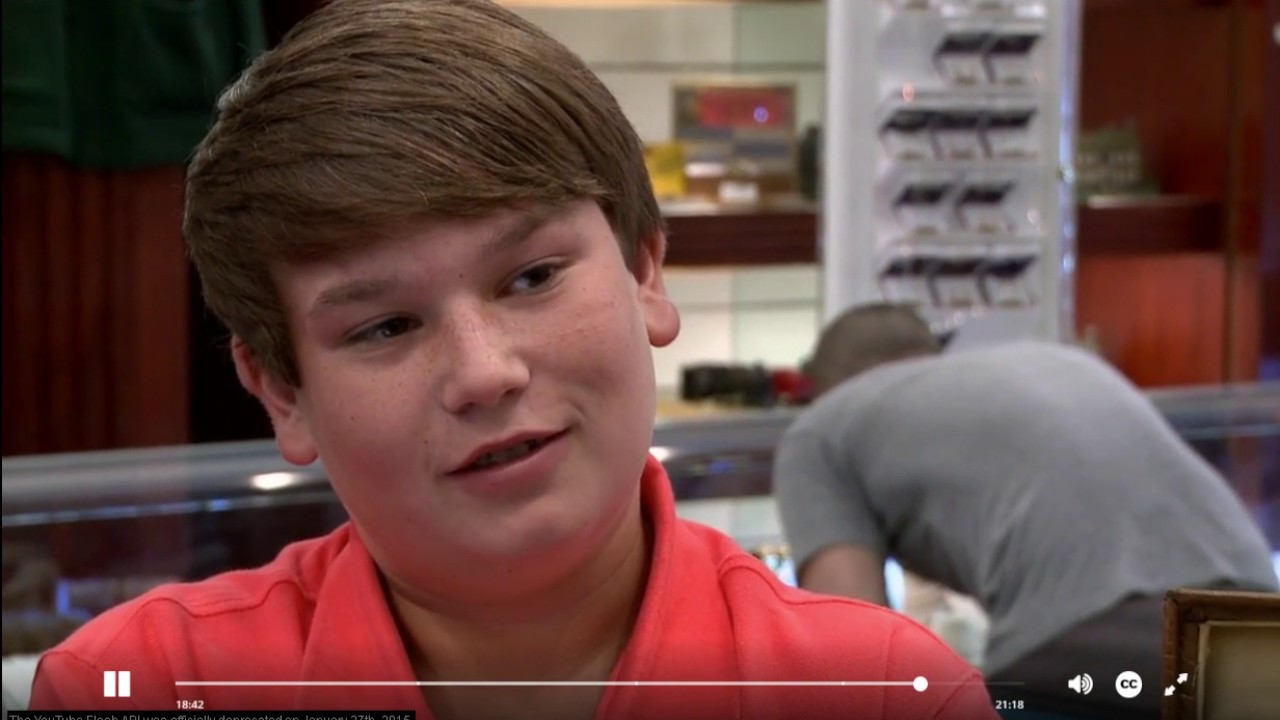 Curtis Holland, nicknamed King Curtis, of the Wife Swap viral phenomenon, is now a grown-up man who is very different from the six-year-old youngster who informed his mother in 2009 that "chicken nuggets are like my family."

When Curtis Holland appeared on the US version of The Wife Swap, he was just six years old.

His straightforward demeanor quickly made him a household name online.

In Wife Swap USA's Season 5 Episode 18, King Curtis made an appearance and was seen getting irate with his fitness-obsessed'mum', who was trying to persuade the kids to switch to a healthier diet.

As Curtis said in the scene: "I don't wanna be skinny! I wanna be fat and happy" - with many viewers posting testimonials about how hilariously relatable 6-year-old Curtis was on social media.

Watch this clip from Curtis's infamous Wife Swap appearance, in which he passionately discusses his unwavering devotion to chicken nuggets and declares to the camera, "Chicken nuggets is like my family."

When new mother Joy, who also happened to be a fitness instructor, entered his family's house as part of the show's concept, Curtis reacted very cutely to the food change by Joy and viewers fell in love with Curtis.

Joy got to work, throwing out all the harmful food in Curtis' family's refrigerator right away, leaving the small kid shocked to hear that bacon was no longer an option.

Curtis stomped up to the refrigerator and yelled at Joy,

"I don't like this crap. No, I want my bacon, I gotta tell you something. Bacon is good for me."

He rushed to his bedroom and packed a bag after realizing Joy didn't give a damn about his views, telling the camera:

"She thinks out of the blue that she’s a smart little girl [and] she can do whatever she wants.

No, that’s not how she can do it in our family. She acts like she’s the queen, and we’re the sorry people."

Curtis said as he walked out the door carrying a suitcase,

"Joy, I have been nice to you, but now, I’m coming to the edge. I am leaving, and you can’t stop me.

I’m packing my bags. She’s gonna try and stop me, but she can’t run in those little high heels."

After a while, Curtis chose to go back home, as the narrator noted: "After spending a few hours at his grandma’s house eating chicken nuggets, he’s decided to return home."

"I’m back to show her who’s boss: King Curtis."

Curtis yelled in his deep Southern drawl as he dragged his bag back inside.

King Curtis, 6, became an internet sensation after saying "chicken nuggets are like my family" and "bacon is good for me," which made him instantly memorable and meme-worthy.

Now, let's learn about what that little kid is doing. 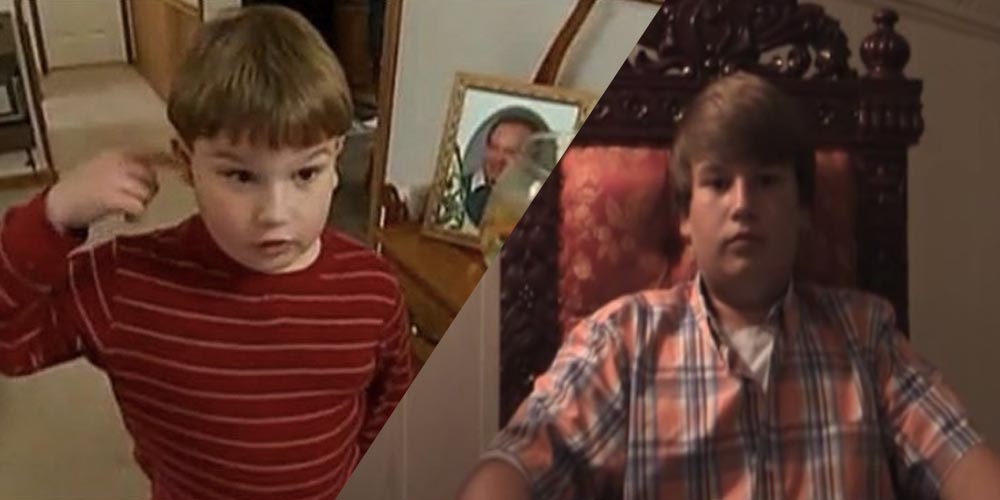 Well, King Curtis has developed into a skilled welder with a propensity for slaughtering animals.

He is no longer the sassy child determined to raise his cholesterol.

Curtis, who chronicles his life on Instagram and whose tagline is "bacon is good for me!" will undoubtedly be inscribed on gravestones all around the world, is undoubtedly an adult.

His grid says that he spends most of his free time driving around in pickup trucks and shooting wildlife, but his profile says that he works as a welder.

Curtis' feisty little grin is still visible below all the facial hair and red-blooded Americanness, though.

Even if Curtis is getting older and appearing very different, one thing hasn't changed: He still likes bacon, he said in an interview in 2017!

"Every morning, my mum gets up, and we all cook bacon together."

He seems to have been asked to be the mascot for the local butcher because he likes bacon so much.

The online star has a huge number of fans, and social media users keep sharing him as a meme every week.

The boy stated, referring to his widespread internet fame:

"We live in a small community, and a lot of people say that I'm the movie star.

"I mean, I don't have a Twitter account, but a lot of people say I'm on there about once a week."

Curtis Holland came back online in 2014 to ask "fans" for money because his family didn't have enough money to buy him the dream car they were supposed to love so much.

His efforts didn't work because online commenters didn't care about what he said and told him that his actions were funny, not cool. 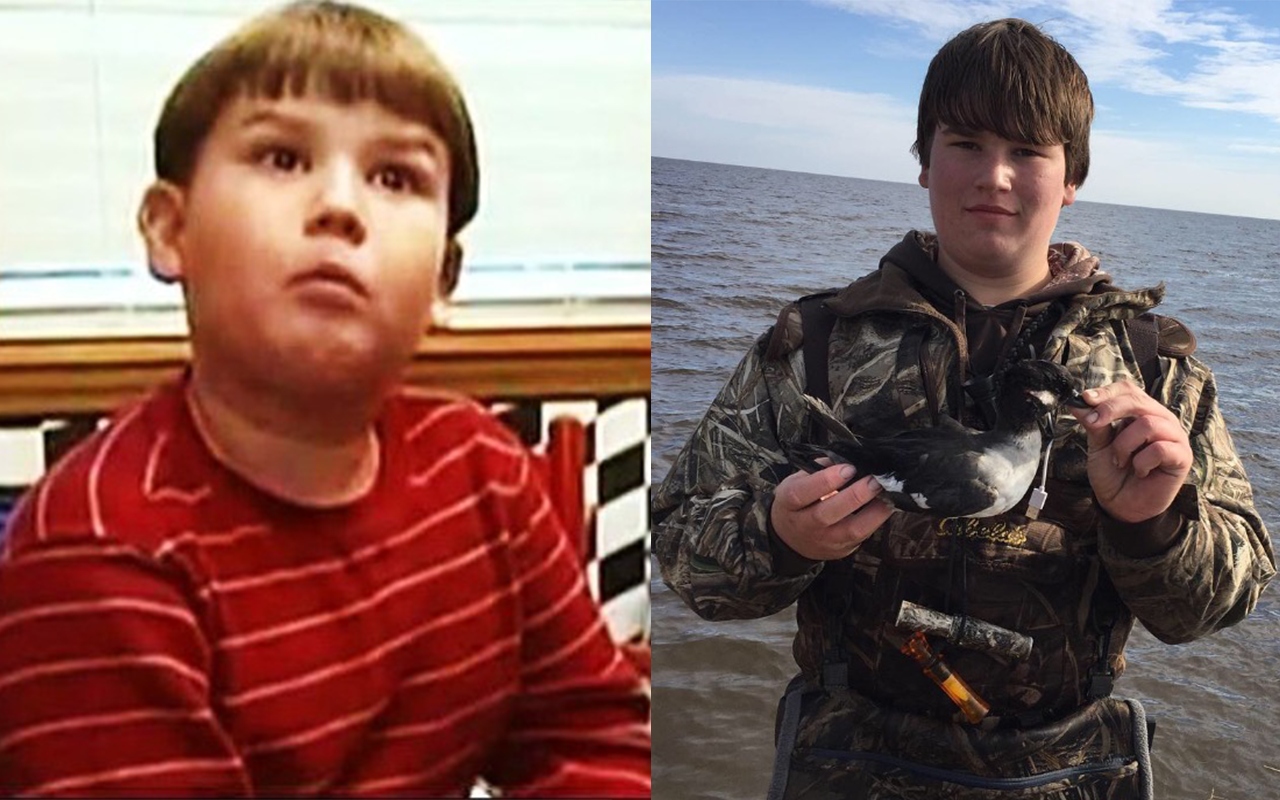 Which Episode Of Wife Swap Has King Curtis?

In Wife Swap USA's Season 5 Episode 18, King Curtis made an appearance and was shown getting irate with his fitness-obsessed'mum', who was trying to persuade the kids to convert to a healthier diet.

King Curtis was six years old when he appeared in the Wife Swap show.

Who Is The Bacon Boy?

The famous Bacon Boy is King Curtis/Curtis Holland. Curtis Holland debuted on the US version of the program at the age of six and immediately rose to fame online because of his straightforward demeanor and his famous line, "Bacon is good for me."

The King Curtis Wife Swap Episode is one of the most well-known and highly regarded episodes of the show to date.

This is because Curtis Holland's performance went viral online, making it one of the most watched videos.