Kylie Jenner Accused Of Having Boob Job In New Pictures 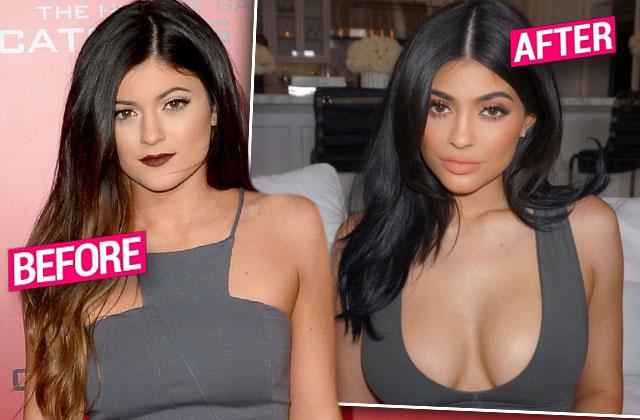 The star of KUWTK and a billionaire entrepreneur, Kylie Jenner accused of having boob job in new pictures. Indeed, fans believe this.

Kylie Jenner, at the age of 22, is constantly making headlines for her ever-changing appearance, and this time, it's her eye-popping chest that has everyone talking.

Kylie Jenner's breasts appear significantly larger than usual in a photo she posted on December 17. Naturally, die-hard fans of the beauty mogul immediately noticed (they never miss a trick). Could her new look be due to a very effective push-up bra, or has the reality star had surgery again?

To help us answer this question, let's take a look back at Kylie Jenner's history.

On August 10, 1997, Kylie Jenner was born in Los Angeles, California. Caitlyn (formerly Bruce) Jenner is her father, and Kris Jenner is her mother. She was raised in Calabasas, California, which she considers to be her hometown.

Kylie's first red carpet appearance was possibly in 2000. However, it wasn't until 2007 that she achieved celebrity status as a result of her appearance on "Keeping up with the Kardashians."

Kylie and the rest of her family have only grown in popularity since then. Who, after all, is unfamiliar with the Kardashian-Jenners?

While we're on the subject of growing larger, it's time to talk about Kylie Jenner's lips.

Despite initially denying the use of lip fillers, Kylie finally admitted to surgically plumping her lips in 2015.

That was fairly self-evident.

Kylie Jenner has maintained a full pout since 2014.

However, do not dismiss Kylie; her infamous lips have aided in the growth of her beauty brand, Kylie Cosmetics, to a billion-dollar enterprise. In 2015, she launched her beauty line.

And now, Kylie Jenner accused of having boob job in new pictures she uploaded on her social media account.

Kylie and the rapper also confirmed their relationship in 2015. Approximately two years passed during this relationship.

Kylie quickly found another rapper, Travis Scott, and began dating him. Kylie's first child, Stormi Webster, is a product of this relationship. She's adorable, isn't she? 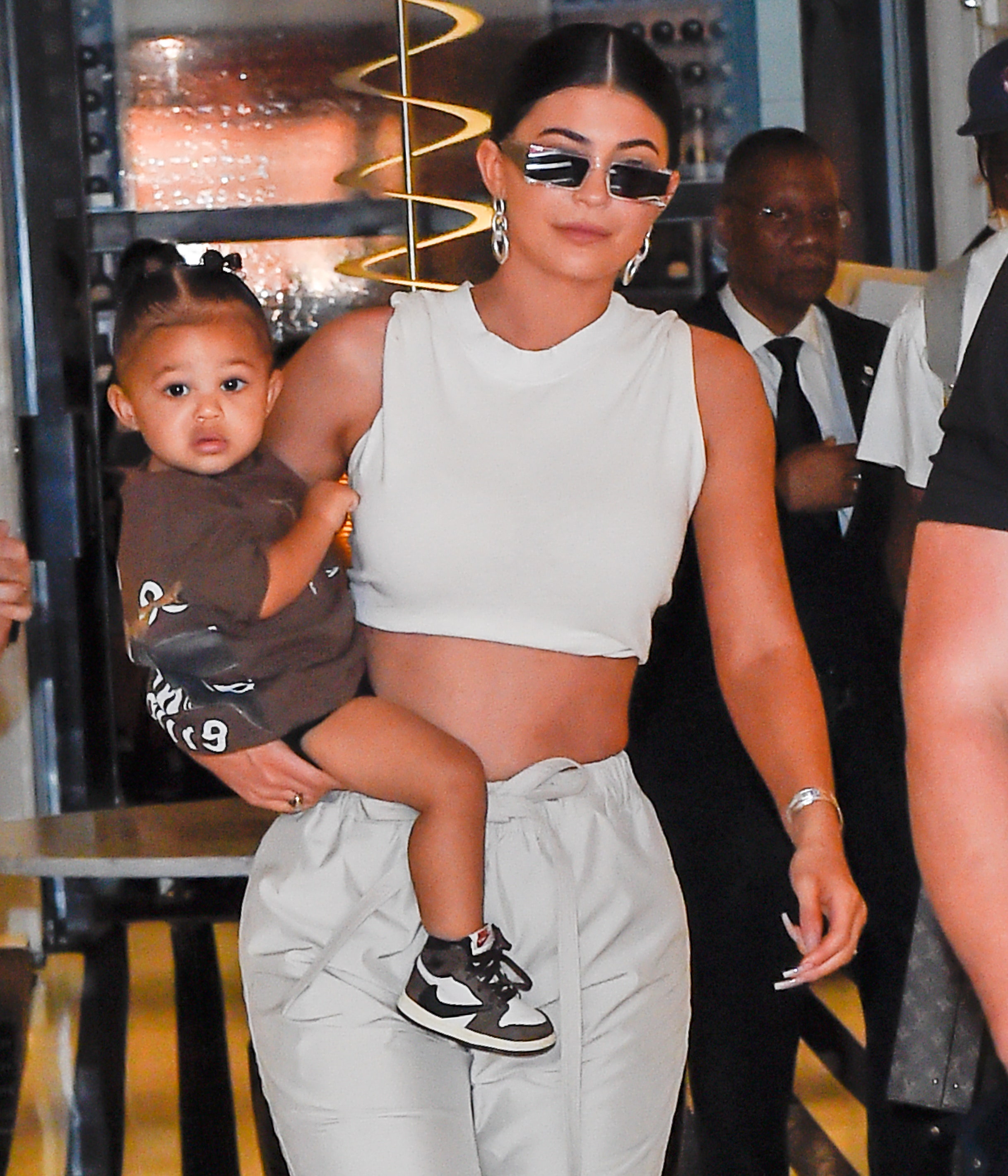 Kylie Jenner is carrying her child by her side while walking

Kylie did an excellent job concealing her pregnancy, remaining out of the public eye until Stormi was born. She only revealed about her pregnancy at that point.

As Kylie Jenner accused of having boob job in new pictures, she appears to be very good at keeping information hidden. Many people think she has had a lot of plastic surgery.

To be sure, the Kardashian-Jenner family is hardly unusual in this regard.

Consider them all at the same time!

We have no doubts!