Meet Laci Fay - The Lady Who Lives Everyday Like It's 1958 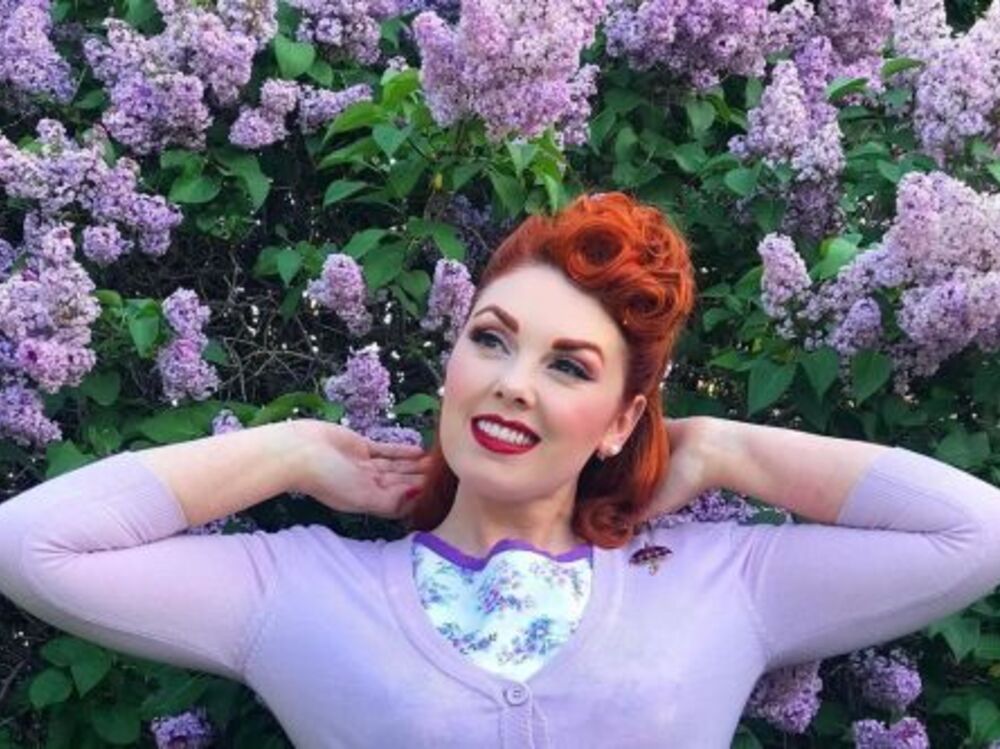 Laci Fay lives like it's 1958 and for some of us, the 1950s bring back fond memories, but for others, the decade is only known via literature and movies. Laci recalls that the first time she dressed in 1958 clothes, she felt as if she had discovered her own self for the first time.

Who Is Laci Fay?

Laci Fay, also known as The Vintage Girl Next Door or simply Laci, is an American YouTuber who presently resides in Cedar City, Utah, United States. She creates vlogs in which she documents her life as a 1950s woman.

You will be amazed by the level of her fascination with fashion, jewels, and other aspects of her lifestyle. View her home in the second video, which is not a museum but rather a true copy of an American home from the 1950s. 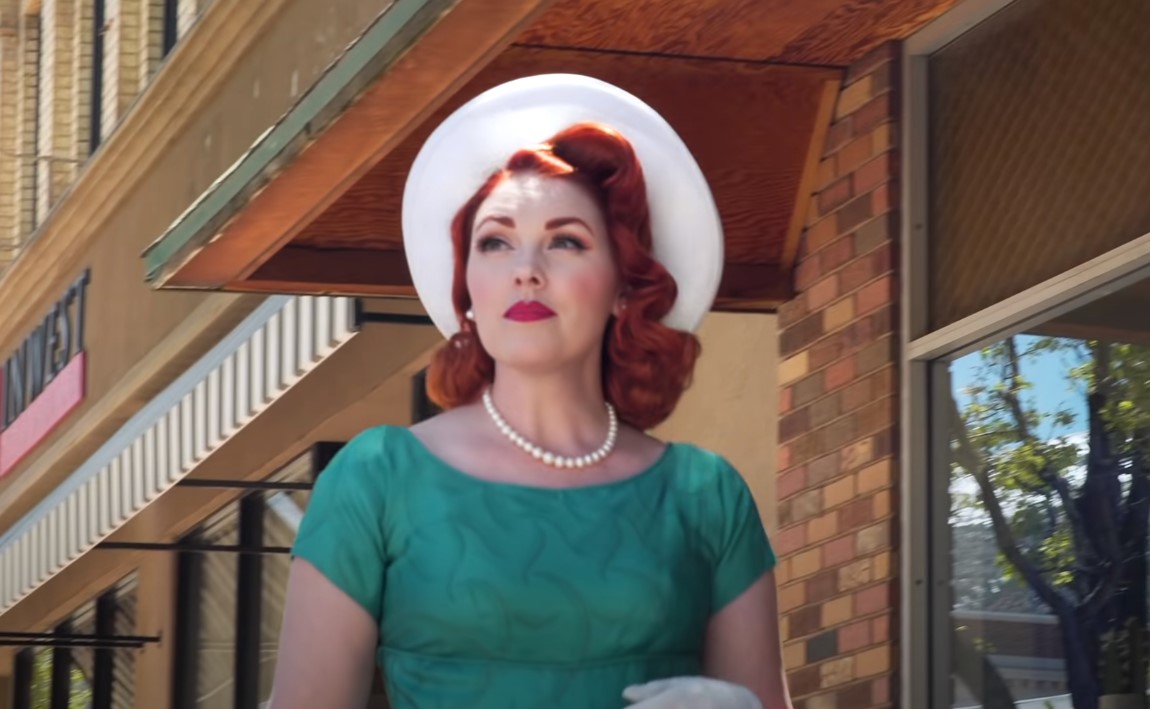 Laci Fay's fascination in the 1950s began when she was a child and listened to her grandparents' stories. When they got married, they told Fay that the time period was more colorful and hopeful than the present day, so she decided to go back in time with them to see what she could find.

In An Interview Of Laci Fay With 'In The Know'

For Laci Fay lives like it's 1958 means dressing in authentic 1950s woman vintage dresses, shoes, hats, and brooches that she has collected from thrift stores or that have been given to her by persons who have had the things in storage for a long time.

“As soon as I put on my first 1950s dress with my hair and makeup done, that’s when I felt I was finally me,” Fay said. “I’ve never looked back since then.”

Fay's enthusiasm for the '50s extends beyond her fashion choices. They purchased a house built in 1953 and transformed it into a conventional 1950s home, replete with period-appropriate appliances, decor, and furnishings, all of which they acquired from second-hand stores. 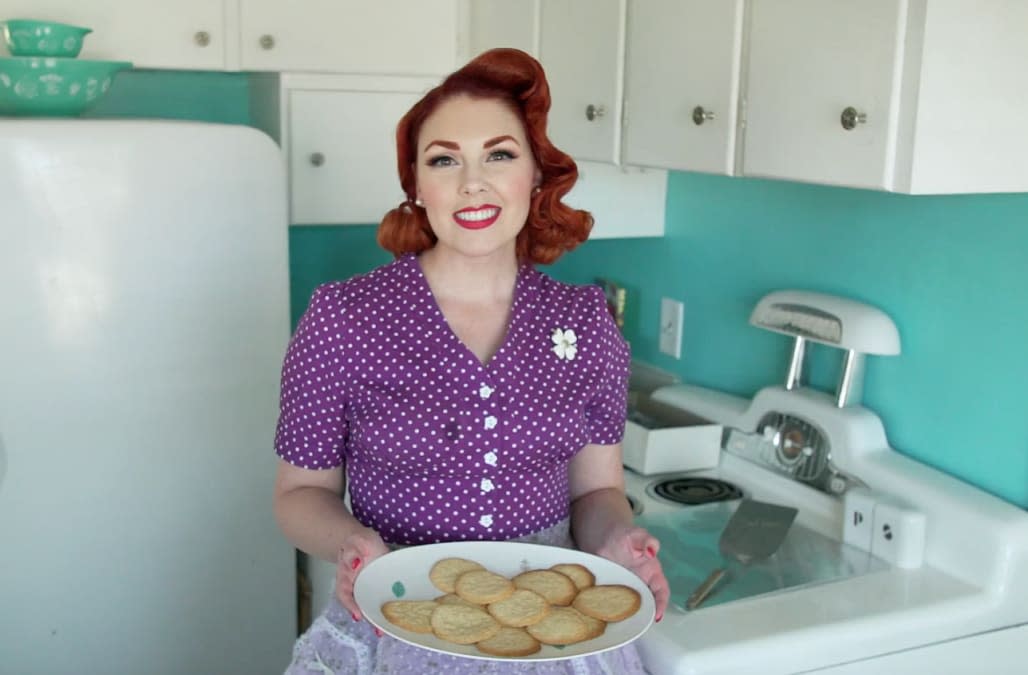 “When people walk into our house for the first time, a smile comes on everybody’s face,” Fay’s husband Dane said.”

The only room that is not in keeping with the motif is Fay's son Conner's bedroom. Even Conner, on the other hand, is taken with the rest of the house.

“It feels so normal to me now that I wouldn’t really think of it as different anymore,” Conner said. “Now it’s fun to go to the thrift store and find something that just makes our house perfect.”

“I understand that to the outside folks looking in, it could be weird,” said Fay. “But I think everybody’s weird in their own way. Everybody’s nerdy about something, might as well be something that you love.”

But people are even taking this news easily and commenting hilariously on this.

"I live my life like it’s 1998. I pay for my internet by the minute and listen to limp bizkit"

"I do still play a lot of age of empires"

"I don't know, I feel like they are exaggerating the "everyday" aspect. I'm sure there are times when the lounge around in pjs and use TurboTax to file their taxes."

What Does Laci Fay Do For A Living?

Laci Fay is the manager of a movie theatre, and she dresses in a retro style to work and for leisure every day. Laci Fay's sense of style is flawless! Observing her films and seeing how she has combined all things old into her home decor has been a great pleasure for me to observe. Laci Fay is married and the mother of a young son.

Everyone has their own unique nerdy taste and Laci Fay lives like it's 1958 is her taste. What is your uniqueness? Let us know in the comment section below.