Lashana Lynch Confirmed That She Is The Next 007 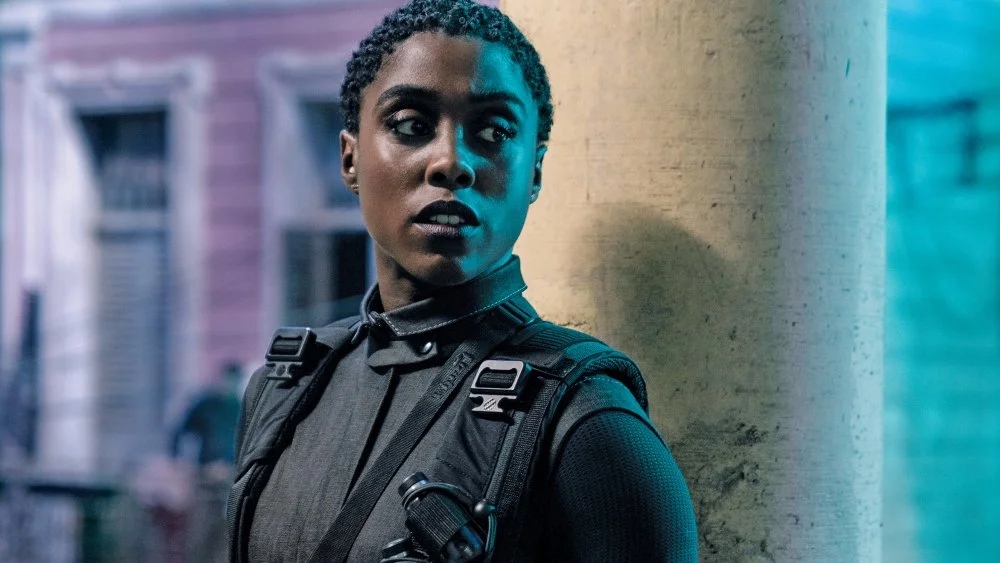 The rumors first emerged in April 2020 that a new character would pick up the 007 mantles from James Bond while he is in exile in No Time To Die, and now Lashana Lynch has confirmed she is taking on the role.

Lashana plays MI6 agent Nomi, who takes on the 007 title in Bond’s absence.

In an interview with Harpers Bazaar, she addressed some of the backlash she initially received from fans who believe that 007 should only ever be played by a white man: “I am one Black woman – if it were another Black woman cast in the role, it would have been the same conversation, she would have got the same attacks, the same abuse.”

According to James Bond, "here’s a look at #NoTimeToDie Lashana Lynch on the cover of @BazaarUK's Women of the Year December issue."

I just have to remind myself that the conversation is happening and that I’m a part of something that will be very, very revolutionary.

No Time To Die was originally meant to be released in April 2020, it was then pushed back to November, but it has been delayed even further thanks to the pandemic until April 2021.