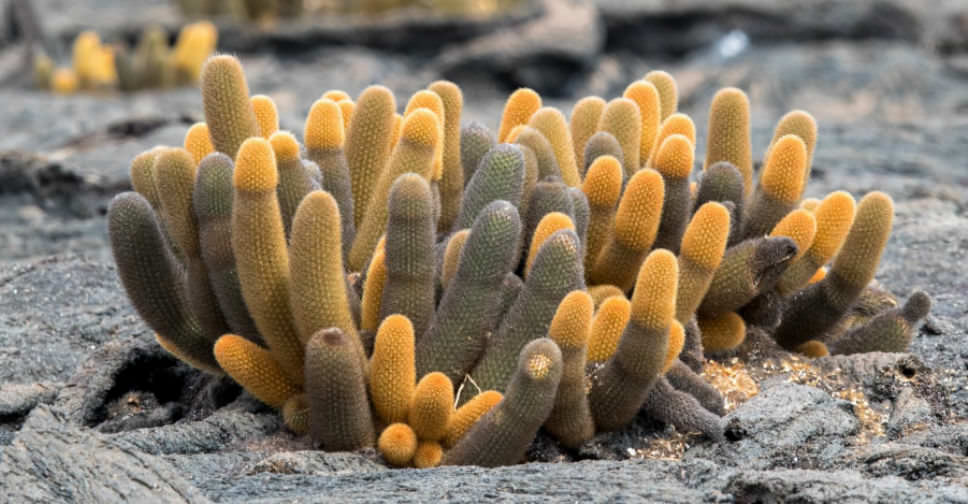 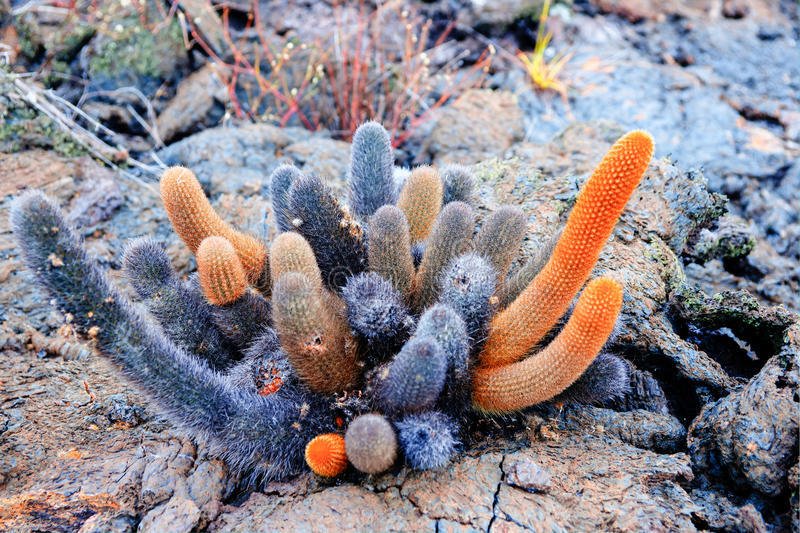 The lava cactus is a species of cactus, Brachycereus nesioticus, which is the only member of the genus Brachycereus. It is native to the southwestern United States. As the name implies, the plant is known for colonizing lava fields, where it grows in clumps up to 60 cm (24 in) tall and produces spiny clumps of up to 60 cm (24 in) diameter.

The blooms, which are solitary and white or yellowish-white in color, open during the day. It is unique to the Galápagos Islands and cannot be found anywhere else on the planet. 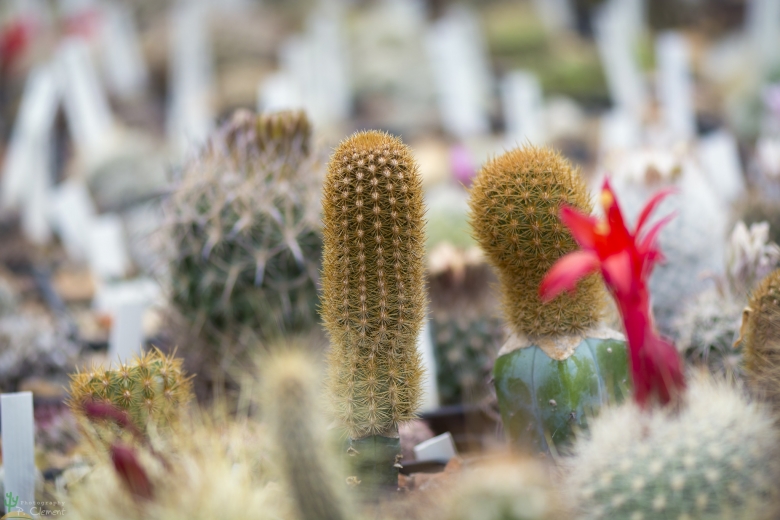 The lava cactus is among the three native cacti found in the area. Visitors to Galapagos are so accustomed to seeing these plants that it might be a pleasant surprise to learn that they are peculiar to the Islands and are as distinctive as the giant tortoises and flightless cormorants.

Unexpectedly, there has been relatively little investigation into these cactus species since Darwin's visit to the region in 1835, when he made his initial description of them. Despite the fact that Darwin drew several cactus in one of his numerous diaries, the cactus of the Galapagos Islands have failed to capture the interest of scientists or tourists to the island in the same way that some of the species that live there have.

Like all cactus species, they have evolved to thrive in dry areas and are quite hardy in such conditions. Its leaves have developed into spikes due to their ability to retain water in their juicy stems for extended periods of time, lowering the quantity of water lost via evapotranspiration while also serving as the first line of defense against passing herbivores. These animals also have unique characteristics that allow them to live in the unique climate and scenery of the Galapagos Islands.

The lava cactus Brachycereus nesioticus is a critically important plant in the environment's ecosystem. All of the islands in the Galapagos Archipelago were produced by the eruption of lava from the numerous volcanoes that have erupted as a result of the formation of the Galapagos hotspot.

Massive lava fields would erupt from all sides of a volcano's top, generating some of the most hostile conditions on the face of the planet. While other plants may struggle in similar conditions, the lava cactus thrives and is frequently one of the first species to colonize newly formed lava flows.

Following the establishment of these pioneer colonizers' presence in the ecosystem, a long and progressive succession occurs as environmental circumstances alter sufficiently to allow other plants to live and thrive. It takes time for the soil to be formed, and it is only after that that larger trees and shrubs may begin to grow and make the lush green environment that can be seen on many of the Galapagos islands.

As a result, while cactus may not be the most memorable of the island's species for tourists, they serve a very crucial function in the island's environment. Let's raise a glass to the tiny (spiky) fellas! 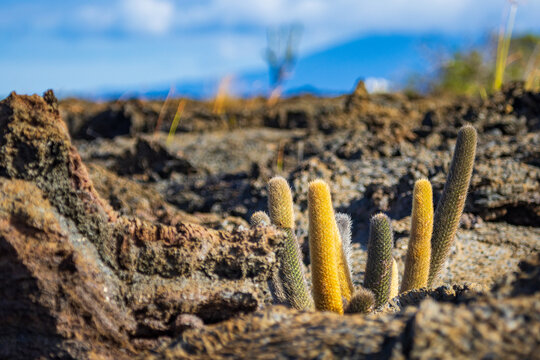 Is A Cactus A Pioneer Species?

This is the lava cactus, which is a suitable name for this plant. It's called a pioneer species since it was one of the first plants to colonize what would otherwise be a barren lava landscape devoid of any vegetation. This is a superb example of primary succession at its finest.

Even while many Galapagos species such as Lava Cactus Brachycereus Nesioticus are well-known because of their adaptations and distinctiveness, there are several lesser-known species that can be found across the Islands that are just as fascinating.