EDIT: An amendment to the original article has been made after LEGO tweeted the following:

We’ve seen incorrect reports saying we’ve removed some LEGO sets from sale. To be clear, that is not the case and reports otherwise are false. Our intention was to temporarily pause digital advertising in response to events in the US. We hope this clears things up. ♥️

LEGO has announced that they are donating $4 million to Black Lives Matter as well as stopping the sale of police building sets.

It’s a bold move from the toy producer who have made it abundantly clear that they are on the side of the protesters in these difficult times for people of colour after the murder of George Floyd.

Brands all over the world have shown their solidarity with the Black Lives Matter movement, and one of the most recent ones is LEGO, who have donated $4 million as well as removing police LEGO sets from stores. 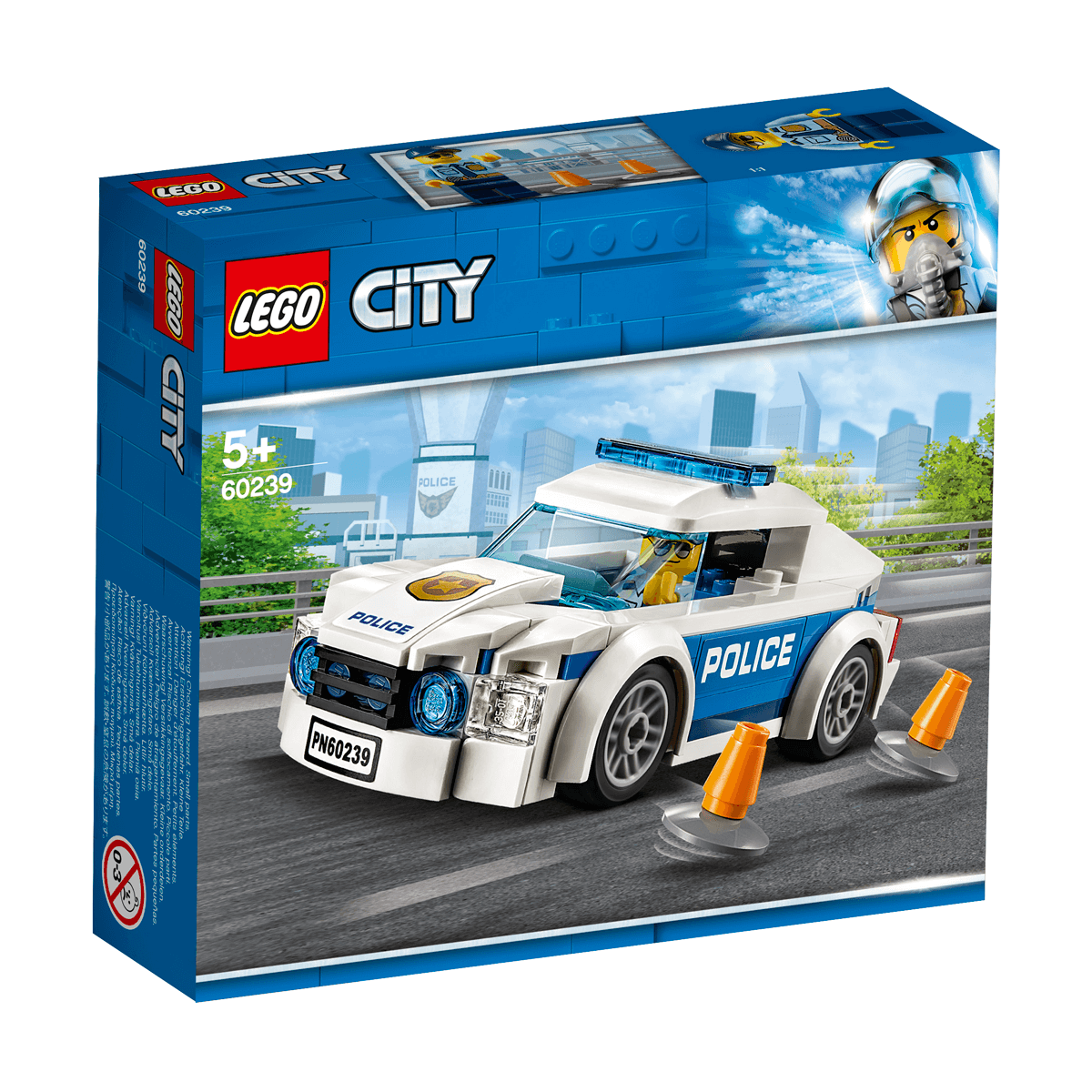 More specifically, LEGO will be donating their money to “organisations dedicated to supporting black children and educating all children about racial equality“.

Meanwhile, police-themed sets will be removed from sites and marketing ASAP…

“We stand with the black community against racism and inequality.

“There is much to do.

“We will donate $4 million to organisations dedicated to supporting black children and educating all children about racial equality“.

As Toybook have it, LEGO are removing their City Police Station, Police Dog Unit, Patrol Car, Fire Plane and Police Highway Arrest sets, just to name a few and will be discontinuing 30 building sets, figures and accessories with emergency service themes for the time being. 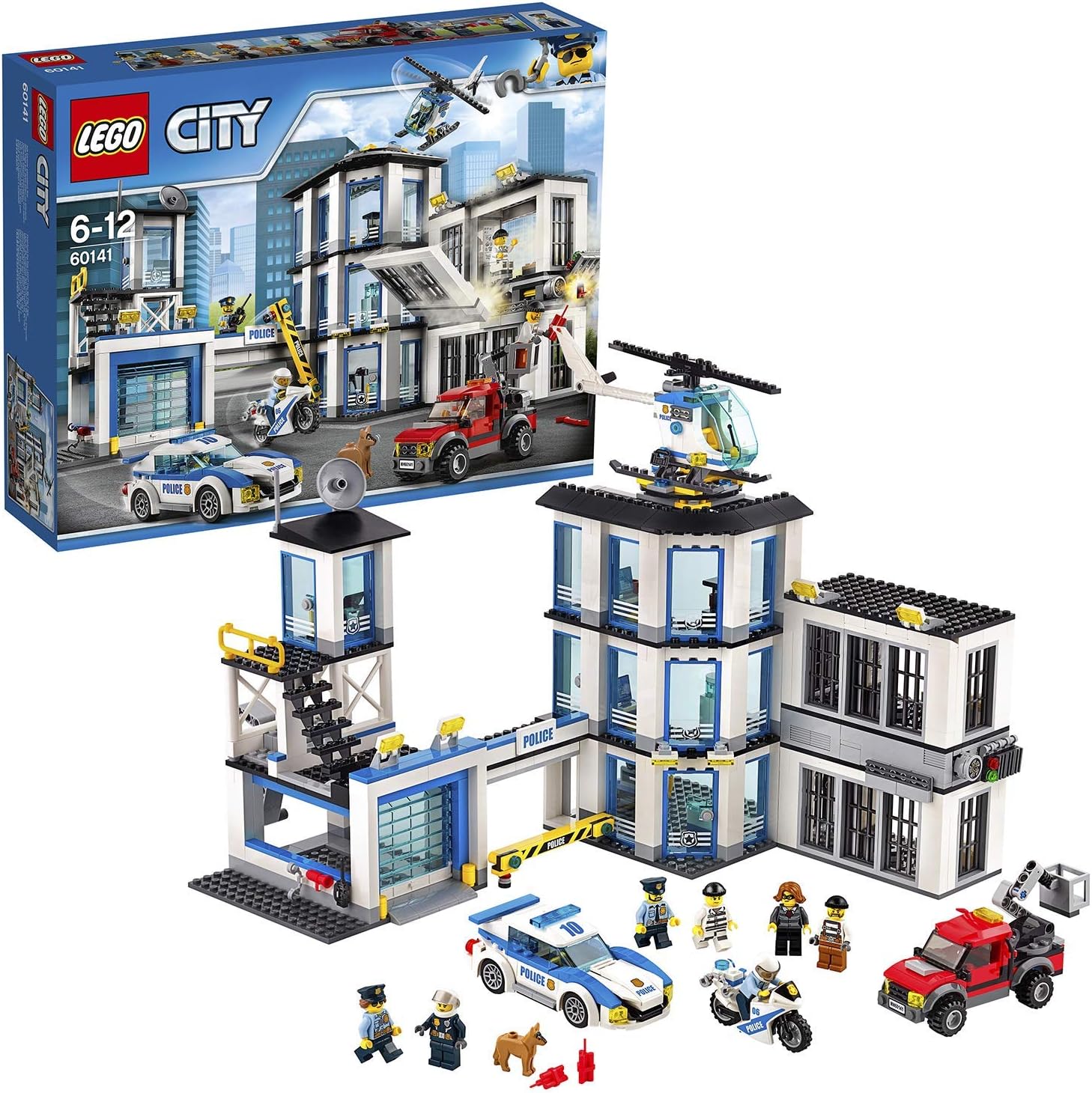 Meanwhile, Disney and Star Wars have shown their support of black lives matter and more specifically, John Boyega after his powerful speech at the Hyde Park peaceful protest.

“The evil that is racism must stop. We will commit to being part of the change that is long overdue in the world. John Boyega, you are our hero“.