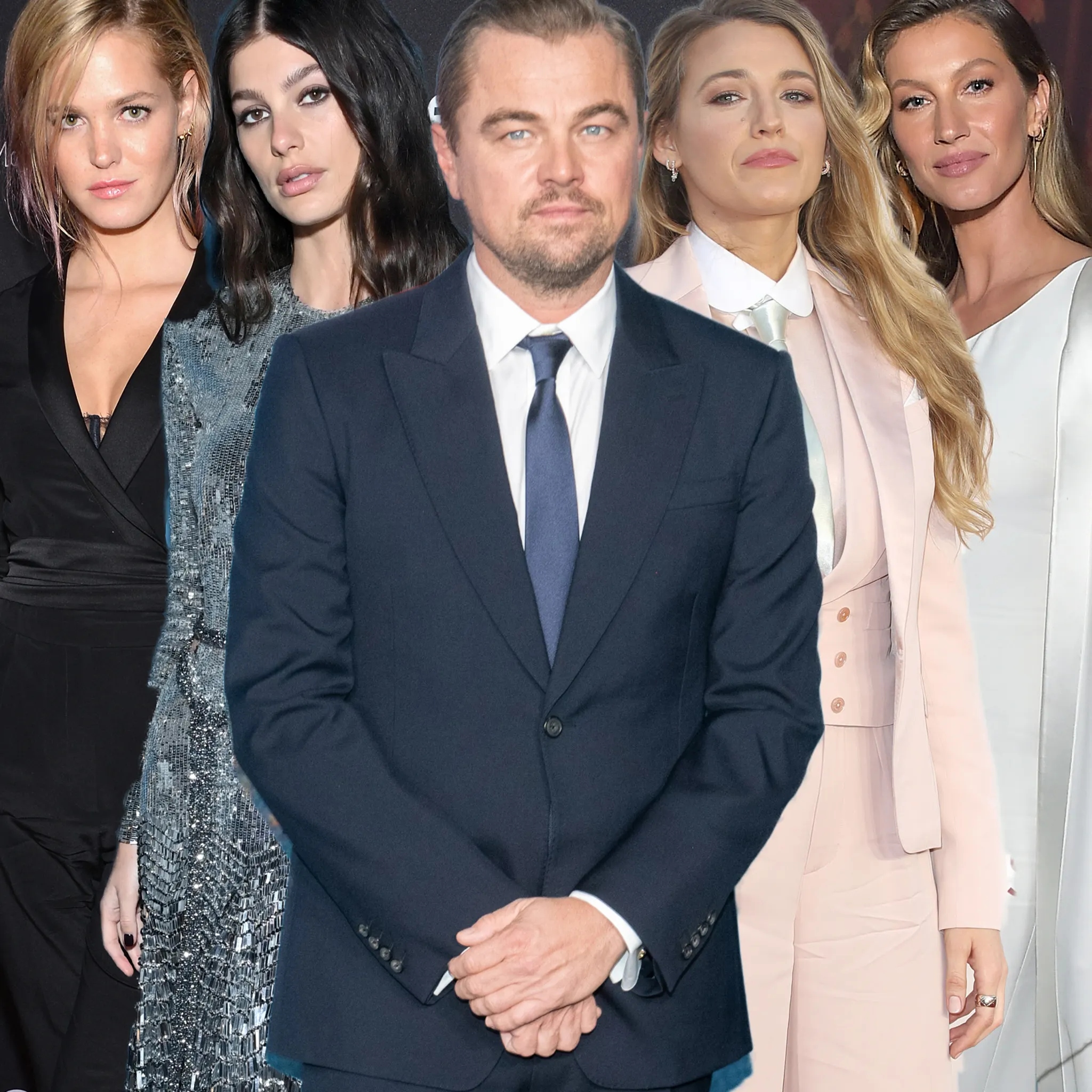 He’s one of the most famous actors around, and Leo could have his pick of any woman – but fans have noticed a pattern when it comes to their age.

The Titanic star turned 46 this week, and a Reddit user TrustLittleBrother, compiled a graphic highlighting the fact that he hasn’t dated a single woman over the age of 25.

Ricky Gervais mocked the trend at the 2020 Golden Globes, having a jibe about the length of Once Upon A Time In Hollywood and DiCaprio’s love life.

According to Matt Rappaport (@nyactor), “Once Upon A Time in Hollywood is so long, that at the premiere, Leonardo DiCaprio’s date was too old for him by the time it was over..” #RickyGervais #goldenglobes2020

Fans find his habit entertaining, to say the least.

The Notorious J.O.V. (@whotfisjovana), "Do you think Leo DiCaprio will ever date a woman over 25."

According to Sarah Schauer (@sarahschauer), Leonardo Dicaprio has never dated someone over 25, so I have a month left to be with him… Leo, you know you want me."

According to Naomi (@nrlachance), "Only 2 more days until I turn 25 and vanish into the sea foam in the ocean and my boyfriend is forced to find an 18-year-old to date, it's called the Leo DiCaprio rule."

According to Rylie (@rylielbutler), "I need Leo DiCaprio to dump his girlfriend when she turns 25 so I can date him thanks."