Lidl have launched a delicious new range of gins, with ten wonderful new flavours for us all to enjoy.

Good old gin. Gin’ll never leave ya. Can’t go wrong with reliable and sturdy gin. I might have some gin later.

What if I drink all of the gin I have in my house though? I’d have to go out and buy more, of course. The good news is that Lidl are selling plenty of gins and they’re adding ten new flavours to their shelves, starting at £15.99. 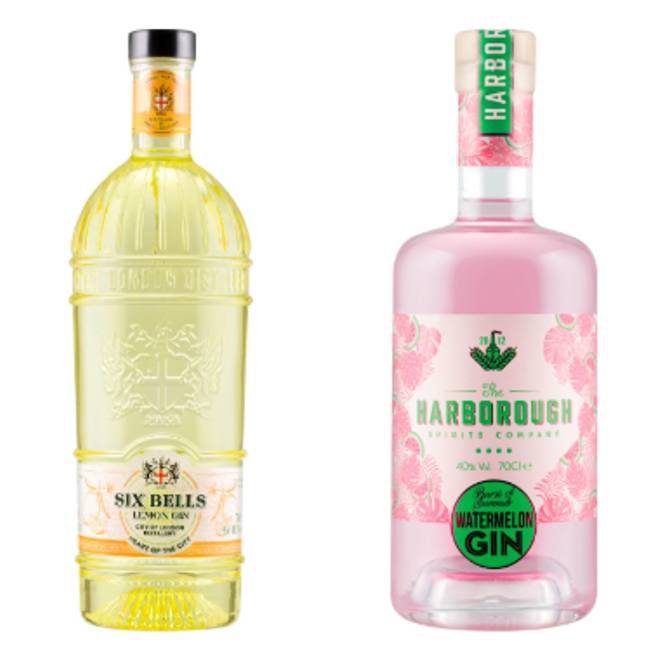 So what are the flavours? Well…

Firstly, there’s City of London Six Bells Lemon Gin, which will cost you £21.99. The light and refreshing gin is topped off with hints of chamomile and honey, and is lovely with tonic and a slice of cucumber.

For the same price, you can also find Shetland Reel Ocean Sent Gin, which is flavoured with seaweed from the Shetland coast line. This apparently goes very well with grapefruit, which I don’t believe because grapefruit is f*cking awful. 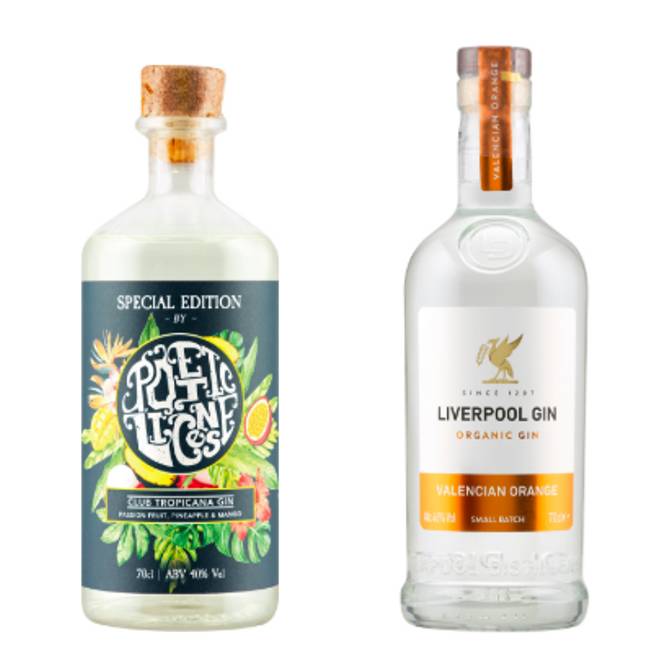 Meanwhile, £19.99 will get you some Harborough Watermelon Gin which, surprisingly, is watermelon flavoured. Valencian Orange gin (bizarrely from Liverpool), is supposed to be served with tonic, an orange wheel and a few basil leaves which I’ll admit does sound nice. That one costs £22.99.

Tyke’s Rose Gin costs £21.99 and is best served with delicate lemonade in a crazy twist and you know what? That sounds pretty darn nice.

Another £19.99 will get you Club Tropicana, which is excellent with a slice of mango, allegedly, and £21.99 buys Aber Falls Rhubarb & Ginger Gin, which they say is great with cranberry juice and lime, but that sounds like too many flavours to me. 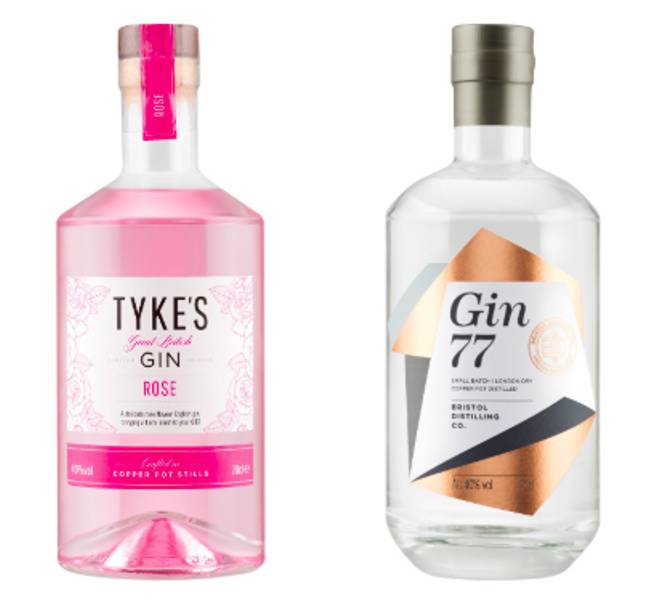 Gin 77 is next and last, costing £19.99 and by the sounds of things, that’s just your standard botanical gin. Very nice indeed.

They all sound pretty good in their own right, but if you buy all ten you’re going to have to get a shitload of juice, tonic, various fruits and garnishes in to get them right.