You can get a four-person inflatable hot tub from Lidl for less than £300 and just to make clear; that is a good deal.

I like a good Lidl story. You never know what you’re going to write about next. It could be a pair of skis, it could be some chicken that’s exactly like KFC’s, it could be a twin cam engine for a 2003 Harley-Davidson. There really is no telling.

The same goes for Aldi, really, but this time we’re focusing on the other vaguely Eastern European – but apparently German – supermarket as they’re selling a bloody hot tub for pretty cheap. 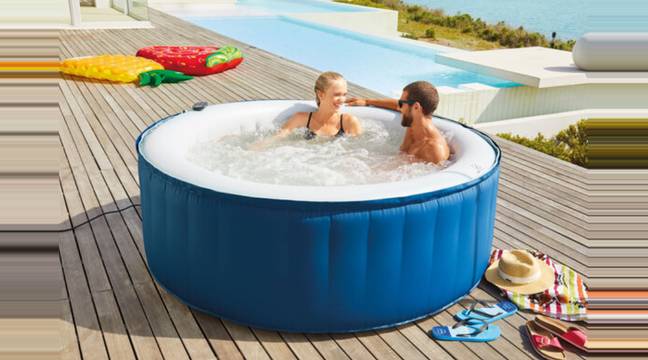 I think there’s this ideology that hot tubs are perfect for the summer but in truth, there couldn’t be a worse accompaniment. They’re not very refreshing, are they?

I mean I guess they’re alright for a British summer, given that it’s mostly endless rain after a fairly nice April and before an oddly hot October, but you know, things might be nice in July? In general hot tubs are great for winter, when it’s actually cold out and the heat of the water isn’t stifling and uncomfortable.

With that said, if you do have £299 to spend on a semi-investment, this should definitely be it since even if you’re not going to use your hot tub immediately, you’re really going to want to in the winter when it might be more expensive. 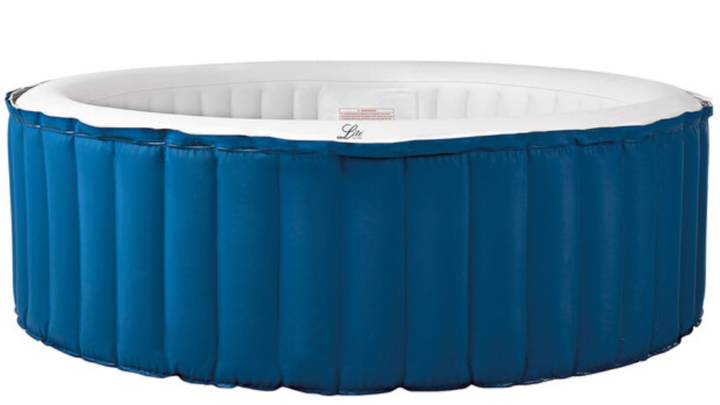 From the 28th of June, Lidl will be selling their own inflatable hot tub that fits up to four people (although you’ll probably be able to get six in their cosily) and up to 700 litres of water – or gravy, I’m not going to tell you what to do – that can go up to 41 degrees celsius.

Meanwhile, Lidl are also selling a swimming pool that’s pretty big and pretty cheap. You won’t be able to do laps in it and train for the Olympics, but you’ll certainly be able to cool down in the hot summer sun. 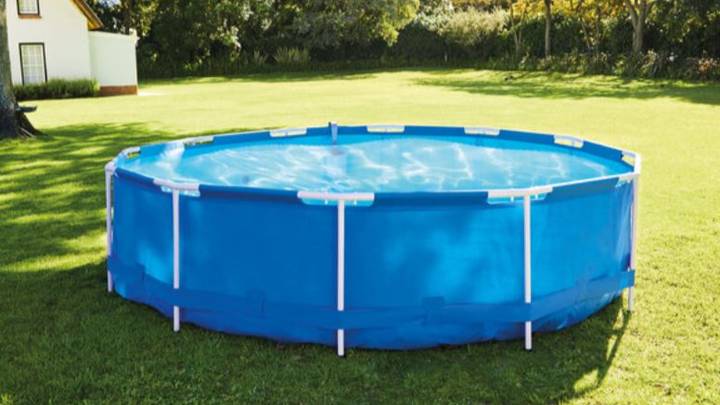 The deal was found on the Facebook page that never fails to make me laugh – Extreme Couponing and Bargains UK – and was shared with someone posting a photo of the advert from the store’s website, and writing:

“Anyone wanting something bigger than a paddling pool, Lidl has a Bestway 12′ Steel Frame Pool for £99 from Sunday June 7.

“I’ve looked online I can’t find anything similar for cheaper! And it comes as a full kit, may be a good deal for some people?!“ 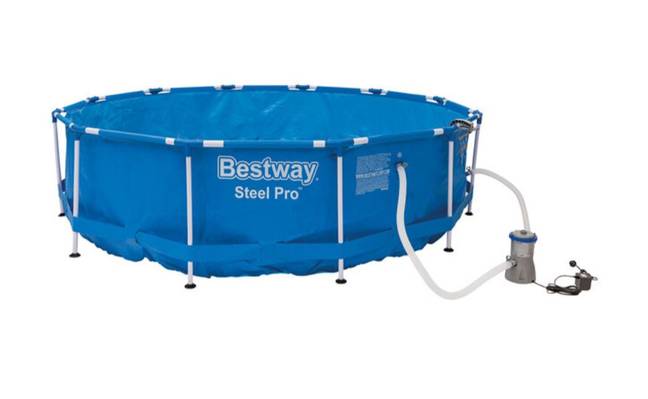 The pool measures 3.66 x 0.84m and comes with a filter pump to keep it clean, as well as an ‘easy-to-read floating thermometer for temperature checking’ and a ‘corrosion-proof plastic surface skimmer automatically clears debris’.

Furthermore, there’s a repair kit for it you get a leak. Not too shabby at all.

“It doesn’t get any better than having your very own pool in your backyard and this ultra durable pool strikes the perfect balance between quality and price“.

Everything you could want in one shop, eh?

BEFORE YOU GO!!!!! We’re doing a live pub quiz on The Hook’s Facebook page today (19th June)! Jonny Nelson will be your host and it’s going down at 4pm BST. Be there!