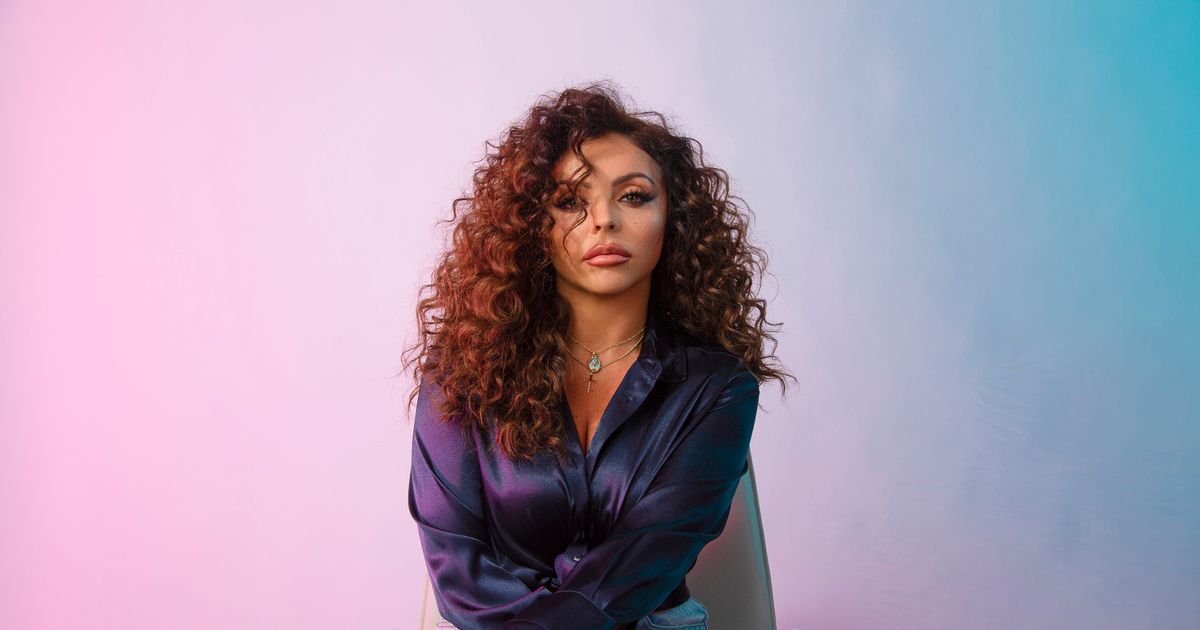 Little Mixs Jesy Nelson tried to take her own life after vile internet trolling. When Jesy, Perrie Edwards, Leigh-Anne Pinnock, and Jade Thirlwall won the X Factor in 2011, they were pushed into the spotlight.

Jesy said that trolls sent her hundreds of messages begging her to "kill herself" and calling her "ugly" and "repulsive."

"I just remember thinking, ‘I just need this to go away, I’m going to end this.'" the 'Woman Like Me' singer recalled.

"I remember going to the kitchen and just took as many tablets as I could. Then I laid in bed for ages and kept thinking, 'let it happen. Hurry up'". "I just remember thinking this is never going to go. I’m going to constantly wake up and feel sad for the rest of my life. So what is the point in being here? I physically couldn’t tolerate the pain any more."

Viewers were astonished to learn that the Little Mixs Jesy Nelson tried to take her own life after vile internet trolling. Before the documentary aired, she warned viewers that it contained some surprising information.

I've been wanting to share this for such a long time and tomorrow I finally can. I haven't really told anyone what's in my documentary yet. I think a lot of people are going to be quite shocked.

After learning more about the singer's harrowing path to self-acceptance, fans flocked to her in support and affection while also appreciating her for her courage in sharing.

According to Twitter user Four KWM, "Jesy is so brave for doing this wow i have no words pic."

According to Twitter user, Susu, "It hurts when you see people hating on you on social media all the time, but it hurts even more when the hate comes from the ones you love the most, from your own fandom. Anyway We love you Jesy Nelson @LittleMix #GirlPower."

Chris Hughes, a reality celebrity and Jesy's boyfriend, wrote on his Instagram story about what a wonderful woman Jesy is, saying, "My favourite person with the best heart. Ever so proud. What a wom[an]".

Why Did Little Mix Unfollow Jesy?

Why Was Jesy Nelson Trolled?

After her former bandmate Leigh-Anne Pinnock seemed to accuse the ex-Little Mix singer of faking a darker complexion for her Boyz video, the singer has been pursued. "It's all becoming a bit much," a band insider remarked. She didn't want to get involved in a Little Mix vs. Jesy fight.

What Happen To Jesy Nelson?

Jesy Nelson quit the group in December 2020 for mental health issues, and she hasn't kept in touch with Jade Thirlwall, Perrie Edwards, or Leigh-Anne Pinnock ever since. In addition to the girls not getting along, there appears to be some animosity amongst them.

Little Mixs Jesy Nelson tried to take her own life after vile internet trolling. The singer had been pushed so far by the internet bullies, but fortunately, her partner at the time discovered her and contacted an ambulance, which was able to treat her.