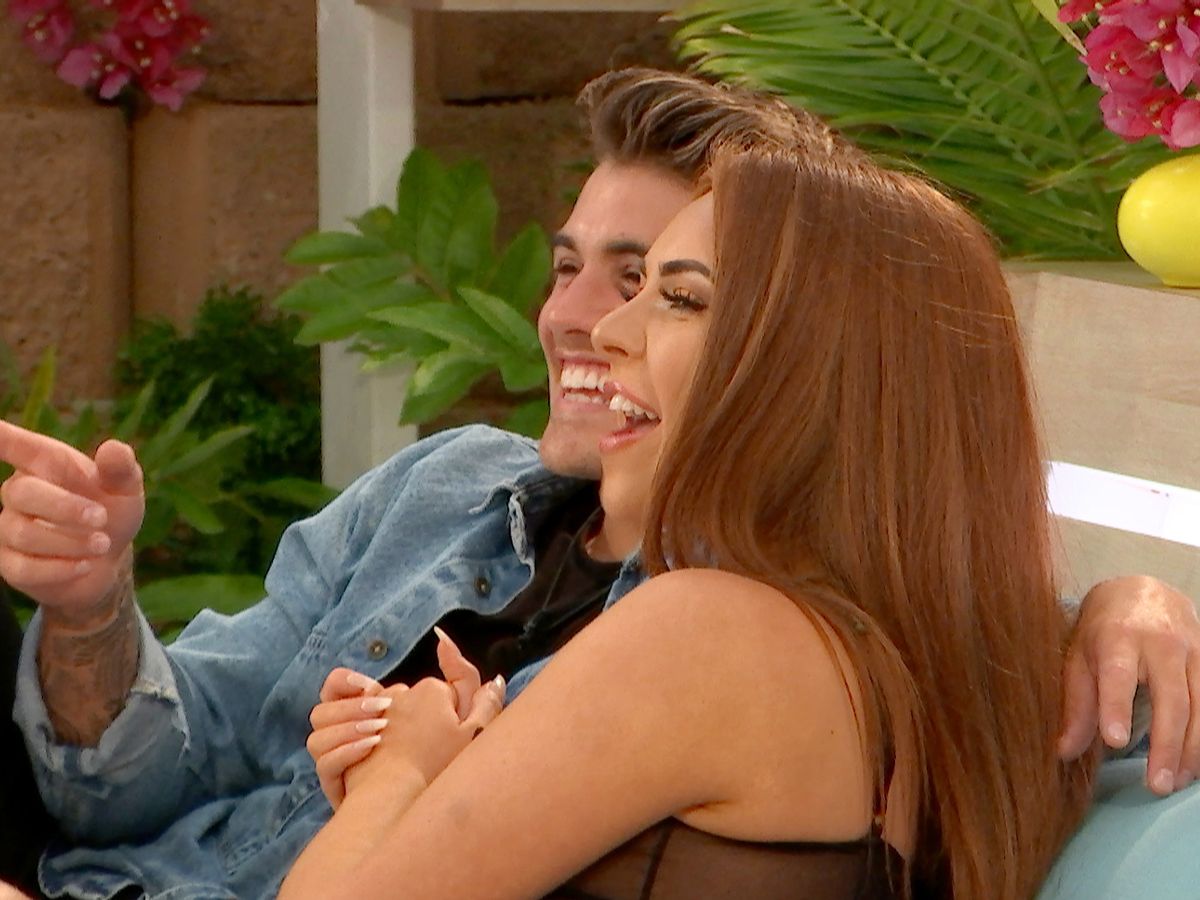 Demi Jones and Luke Mabbott enjoyed a hot and heavy snog after being set up on a date on last night's Love Island, with some serious tongue action.

Demi has been kicking her heels waiting for her bombshell since she was dumped by Nas Majeed for newcomer Eva Zapico at Casa Amor.

On the heels of his savage dumping by 'I've got the ick' Natalia Zoppa, fellow islanders Siânnise Fudge, Luke Trotman, and Mike Boateng agreed it would be a good idea to pair Demi up with Luke M.

The tongue-heavy snog ended a surprise date on the day beds, but suspicious fans aren't buying the prospective new couple for various reasons. 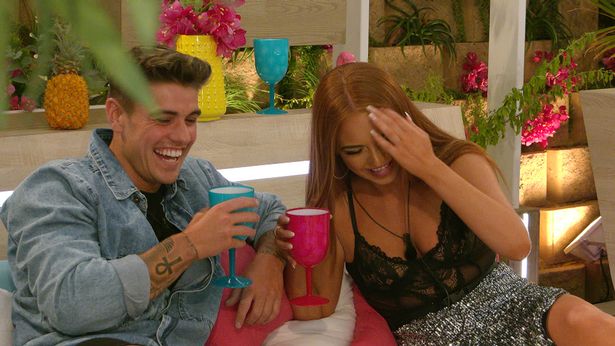 A girl and a guy holding a cup

Despite her obvious hurt by Nas' rejection, the redhead has already been accused of 'faking' her affections for him in order to win.

And skeptics believe she's doing the same thing with Luke.

"Demi is another another undetected fake game player solely seeking the $50,000. She was pursuing Nas when she first came because she knew how popular he was, but now she's single and declares emotions for Luke M," one speculated.

Nas 'did the right thing' by jumping ship for Eva, according to a second, even if it did result in him being kicked off the island last night.

The Luke M romance has been a turn-off for one previous Demi admirer.

The commenter added, "I feel like Demi is being extremely false here." "I used to like her, but this Luke thing isn't real." 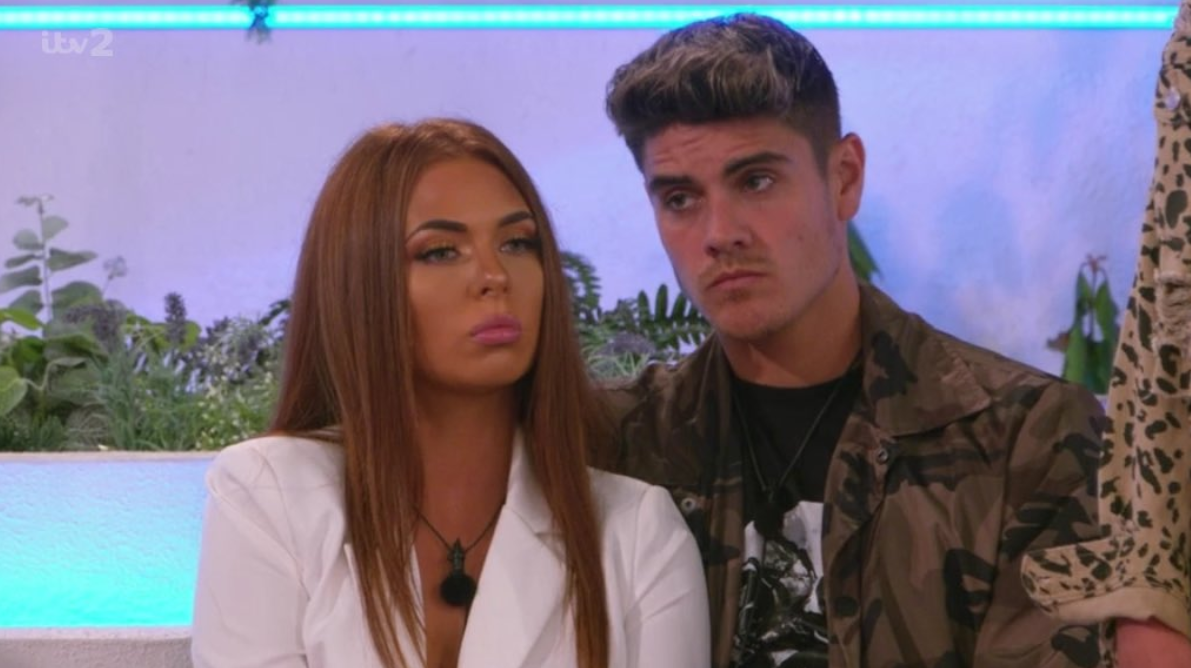 A girl and a guy poker face

Viewers of the ITV2 show have concluded that there is no true attraction between the two, especially given Luke's fawning over Natalia and his lukewarm comments about Demi and her 'huge personality.'

"As much as we all love Luke M, you have to admit he's not that into Demi, doesn't rave about her like he did with Molly and Natalia," one fan said.

"Luke M & Demi just isn't going to work, both of them being desperate. She's so not suited for him, even though she's lovely. He doesn't fancy her at all," another concurred.

Demi has always had a special place for Luke, and when she initially arrived at the villa, she chose him as one of her dates.

Others, though, believe the current situation is a 'convenience romance' despite the original attraction.

One fan theorized, "I feel like Demi is coming across as a little needy... and Luke is like, well why not???" 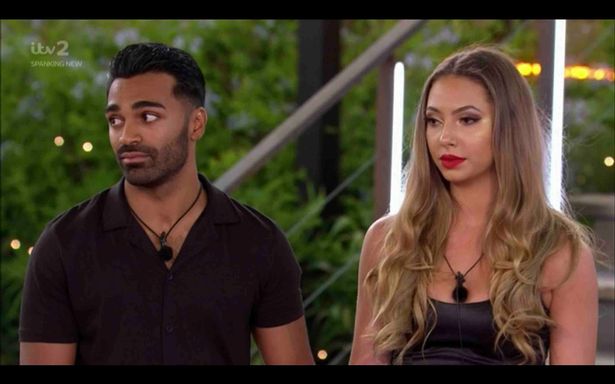 A guy and a girl into poker face

When Nas returned from Casa Amor with Eva, Demi was obviously upset, and she pleaded with him to be considerate of her feelings.

And fans' spidey senses are buzzing as she was suddenly crushing on Luke M less than 24 hours later.

"Demi told Nas to respect her feelings, yet the next day she wants to jump on Luke M....wtf is wrong with these girls?" screamed one.

Another commented, "Demi is playing a tremendous game." "When she first walked in, she expressed interest in Luke M, but she ultimately selected Nas, the most popular islander."

"After only one day, she's over Nas, and now she wants Luke."