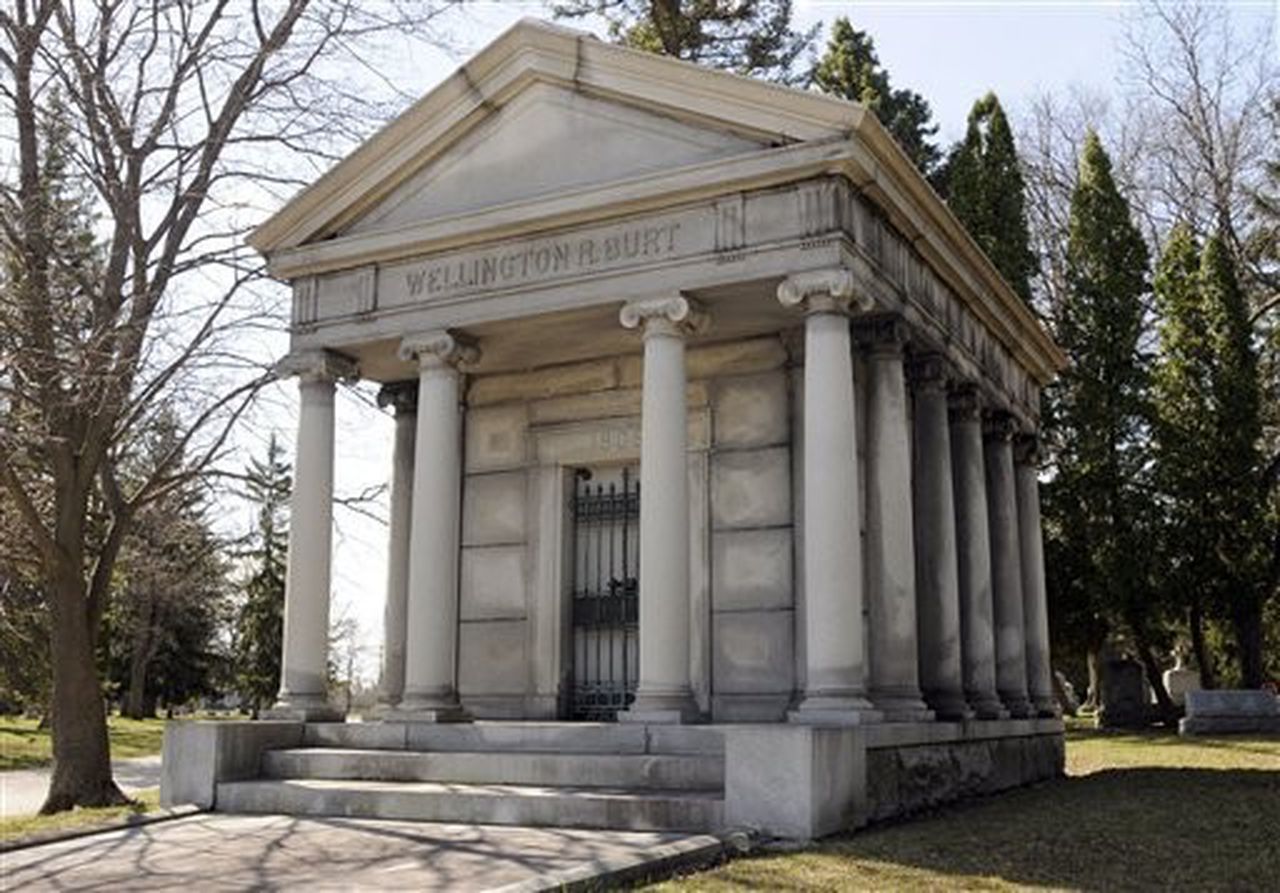 Lumber Baron's descendants received 100 million dollars inheritance after 92 years. A girl who got a portion of a long-lost relative's $100 million wealth claimed that the cruelly delayed inheritance has been a "curse" on her family.

It was discovered that Wellington Burt, a Michigan lumber mogul, made his descendants wait 92 years before they could inherit his large estate due to an unresolved quarrel. Christina Cameron is the great-great-great-granddaughter of Wellington Burt.

But although Miss Cameron, 19, and her sister Cory, 20, each got between $2.6 million and $2.9 million, they acknowledged that the windfall has already had an impact on earlier generations of their family as Lumber Baron's descendants received 100 million dollars inheritance after 92 years of wait.

Before they could receive their fair share of the long-delayed inheritance, their mother and grandfather both passed away already. When Mr. Burt, once one of the eight richest men in America, passed away in 1919, he knew he couldn't take his wealth with him, but he was determined to make his heirs wait.

In his will, the angry millionaire said that most of his assets should be frozen for 21 years after the death of his last surviving grandchild. The late Mr. Burt, a state senator and former mayor of Saginaw, was buried in the city's Forest Lawn Cemetery in a 15-foot-tall white mausoleum.

The two sisters are Marion Landsill's great-granddaughters, the only living grandchild of Mr. Burt who was born during his lifetime. On November 21, 1989, she passed away. The Camerons are the eldest of the elderly man's will's twelve beneficiaries.

Their grandfather, John Scott Lansill, had been set to receive the fortune until two years ago. He passed away in July 2009, and Miss Cameron's mother took over. But after she passed away in February of 2010 at the age of 50, it appeared that her family could no longer handle the weight of the frozen trust.

The least amount was for Miss Cameron and her sister. The largest recipient will get anywhere from $14.5 million to $16 million.

What Is The Value Of The Estate Of The Michigan Lumber Barons?

What Is The Reason Behind Wellington R. Burt's Weird Will?

According to all accounts, Wellington R. Burt had issues with his family before to his death in 1919. He is said to have left annual payments to his favorite son, the cook, the housekeeper, the chauffeur, and the secretary, but he put the rest of his money in a trust that stopped it from being given out until all of his family members had died.

Who Was Wellington Burt?

Burt previously ranked eighth among the richest Americans. The Saginaw Valley's timber harvest brought in millions of dollars for him, and he later made more money in Minnesota's iron mines. He was Saginaw's mayor and then a state senator from Michigan.

Lumber Baron's descendants received 100 million dollars inheritance after 92 years. The only thing the recipients have in common is the blood of their donor. They were dispersed among eight states, from Connecticut in the east to California in the west. Only one of the several millionaires Mr. Burt has amassed lived in Michigan.