Mad Max 5 is coming, as shooting is due to start this year with George Miller back for the followup to Fury Road.

It’s easy to forget that Mad Max: Fury Road wasn’t a reboot, and rather a sequel to the Mel Gibson Mad Max films, but that’s the way it is for some reason.

I guess Warner Bros. and George Miller didn’t want to have to do another origin story for something and to be honest, even if you haven’t seen the originals, it’s pretty easy to catch up to where Max is in his story with Fury Road. Mad Max 5 then should be much of the same… 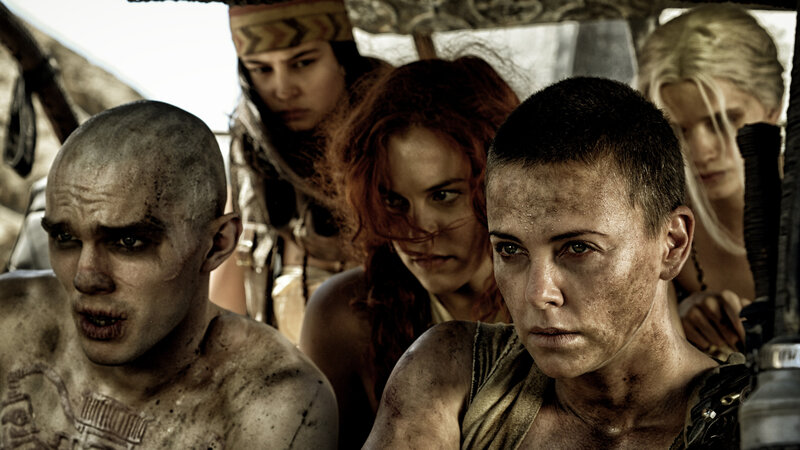 Shooting for Mad Max: Wasteland is due to start this Autumn in Australia, with Miller returning, but with Tom Hardy yet to be officially announced.

What will it be about?

Little is known about the upcoming film, though speculation states that it will be a sequel to the first Mad Max film from 1979, rather than to 2015’s Fury Road.

A prequel of sorts, if you will.

After the rough and tumble of Mad Max: Fury Road, Miller understandably wanted a break from the series and in the five years since, has come up with a new script for the next film, which he says will be lower budget with fewer stunts.

He does seems to have a busy schedule this year though, as filming for his Idris Elba and Tilda Swinton-led film Three Thousand Years of Longing is due to start next month.

Meanwhile, Tom Hardy is currently working on Venom 2, directed by Andy Serkis, while Charlize Theron – who probably wouldn’t be in this film anyway – will be working on Atomic Blonde 2. 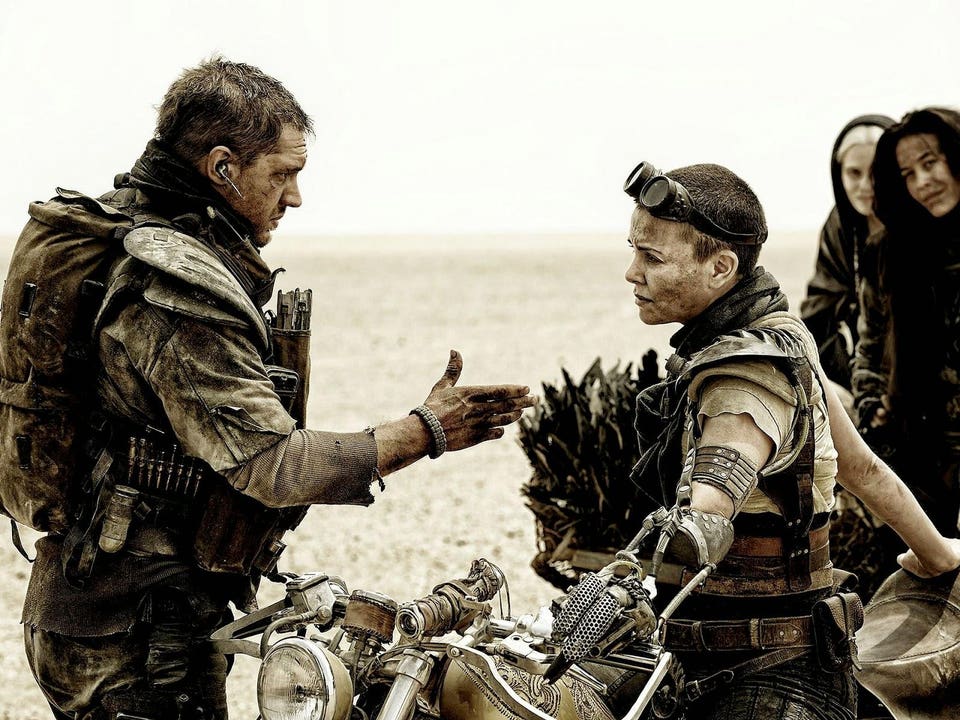 While Mad Max Fury Road did receive a lot of backlash from the “Get Woke, Go Broke” brigade, it was a huge commercial success, with people loving the practical effects and harkening back to the more gritty age of cinema, despite it having absolutely no plot and essentially being a more impressive version of the runway scene at the end of Fast & Furious 6.

We’ll keep you updated with more news and such.