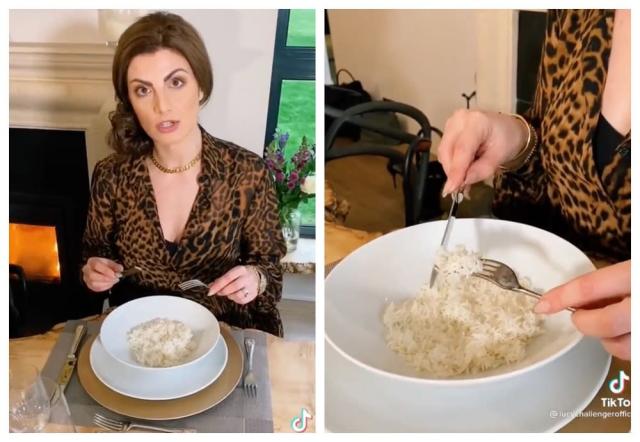 A Malaysian mocks British etiquette video uploaded on the internet teaches people to not shovel the food. She is Lucy Challenger, who was instructing her followers on how to properly consume rice in a formal western dining manner. Because the spoon was right in front of her, you'd think she'd take it up and use it, but expectations don't always actually happen. She took out a table knife and demonstrated how to eat rice with a fork and knife. So, take some time to read this article and discover why it has gone viral.

Challenger's 'How To Eat Rice' Video

Many others have left their comments and reactions on numerous reposts of the video now circulating online, with the majority just asking her to "even better, use your hand" and "use your spoon" instead.

Afterward, the video was taken down after receiving negative feedback from members of the Asian community on the internet, but the video has since been re-posted on social media.

Those of Asian descent responded with scathing remarks, mocking Challenger for her lack of cultural understanding when it came to the manner in which rice is consumed throughout Asia.

Stand-up comedian Fakkah Fuzz from Singapore also came forward to correct the record. "In Malay formal setting, it is a bit different where we eat rice with a knife and fork. First, we put the fork down and we stab ourselves in the neck before we eat rice like that,” he shared before tucking into his meal using his hand. 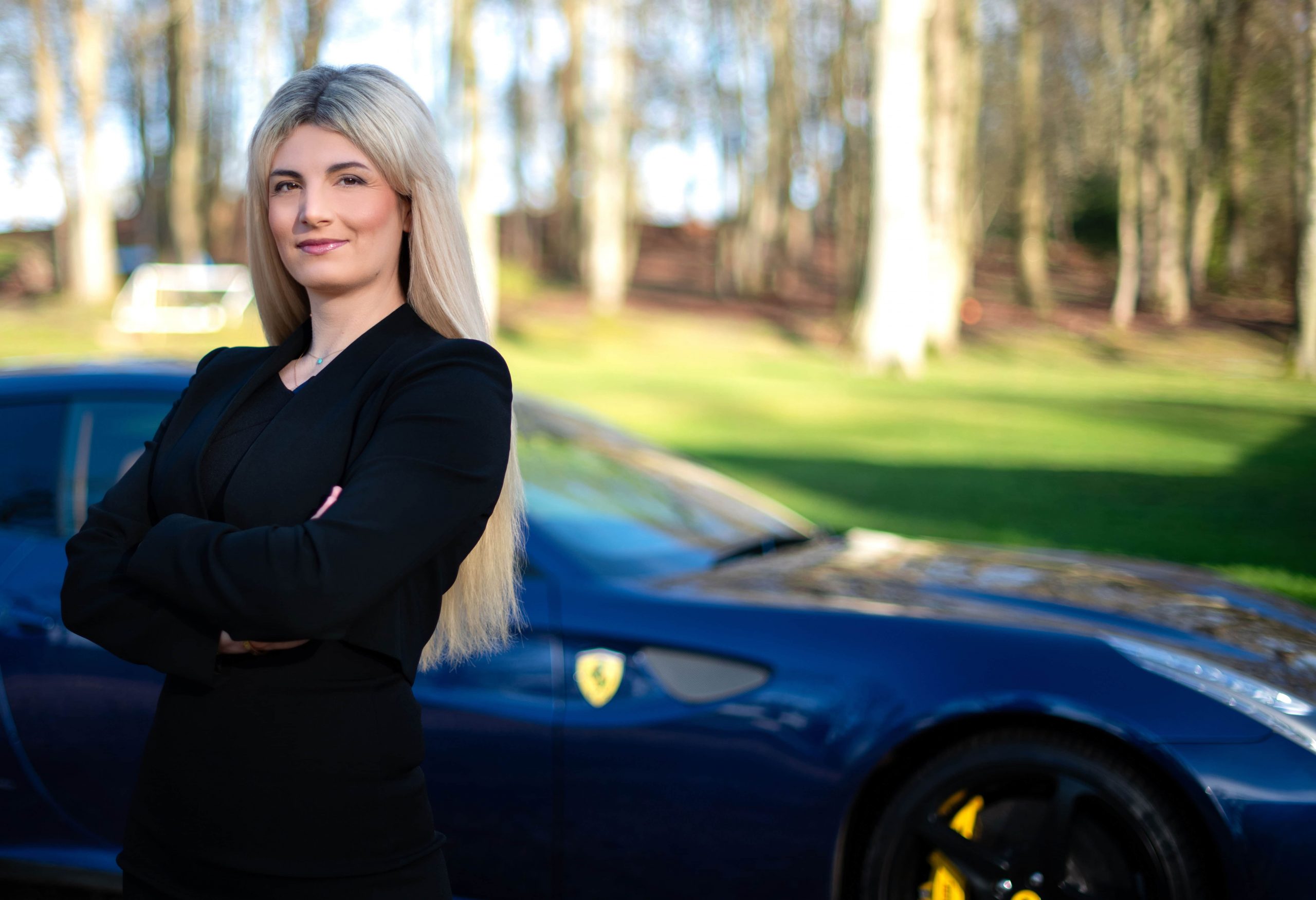 Originally from the United Kingdom, Lucy Challenger is the CEO and founding member of Polo & Tweed, the world's premier domestic and training agency, and has a net worth of £124,192.00.

In Malaysia, as in other Southeast Asian countries, dining etiquette is very similar. Left-handed people are forbidden from eating or handling food with their left hand. Utensil etiquette in Malaysia differs since the country is made up of a variety of ethnic groups. If you're of Malaysian or Indian origin, you may choose to scoop food with a fork using your left hand and then use a spoon to transfer it to your mouth using the right hand.

Some people prefer to eat with their right hand solely. If you are dining with a stranger, pay attention to their conversation. In Chinese restaurants, you may expect to eat with chopsticks, although a spoon may be used for soups and other hot dishes. You should, once again, follow suit.

In many parts of the world, you should eat your rice using a spoon and fork. You should eat rice with a spoon if you are eating Thai food. If you're having Chinese food, use chopsticks to consume your rice. If you're eating sticky rice with mango, you can just eat it with your fingers.

Is Rice Eaten With A Fork Or Spoon

In the western world, nearly all food is eaten with forks. Only when eating items that include liquid should spoons be used as an exception. It is possible that rice will behave like a liquid and can be consumed with a spoon, depending on how much "stickiness" it contains.

Why Is Rice So Important To Asians

Rice is high in dietary fiber, protein, vitamin B, iron, and manganese. This means it can help prevent malnutrition while also providing energy for work. Asian traditions say that women and fertility are highly linked to rice in Asian societies, where religious ceremonies have been held primarily to ensure rice, the fertility of domestic animals, and the progeny of the human species.

Why Do Filipino Eat With Their Hands

Kamayan, or the act of eating food with your hands, is not only a practical means of consuming your food (since it removes the need to clean spoons and forks), but it is also a fantastic way of interacting with the people in your surroundings. It dismantles social barriers and is often regarded as a superior method of consuming one's food by the majority of Filipinos.

A large number of Indonesians still believe that eating rice is the only way to ensure a healthy diet. Another 66 carbohydrate-rich foods are grown in Indonesia, such as corn and sweet potatoes. It's possible to eat these in place of rice for two of your three daily meals. A more balanced diet and increased food security are two of the primary motivations for reducing the consumption of rice.

In a Malaysian mocks British etiquette video uploaded by Lucy Challenger, she shows that she has no idea how the Asian culture consumes rice. The way individuals eat rice differs from one region to the next, with some people using their bare hands, a spoon, and even chopsticks to consume their rice. The most important thing to remember in this post about eating rice is to eat rice properly. A lot of rice can raise your blood sugar levels. Rice is high in starch, and eating too much of it can cause diabetes.