Man Arrested For Biting Seagull That Stole His McDonald’s

A man who bit a seagull because it stole his McDonald’s was arrested, admitting to the fact that he was under the influence of illegal drugs.

Just today I’ve written about two untimely deaths and one Zac Efron – and how I’ll never be as good-looking or cool as him – so this is a nice change of pace.

Police arrested a man after he bit a seagull. There’s people like that out in the world, which really is something to behold, and this guy did it because the bird stole his McDonald’s.

I’ve got to admit, if I was drunk and a seagull stole my chips, I would be very mad and I might even throw a kick at it (although probably not), but it would never ever occur to me to bite the thing. Not only because it’s pretty cruel, but also because they’re pretty dirty, aren’t they? That’s what people say anyway. 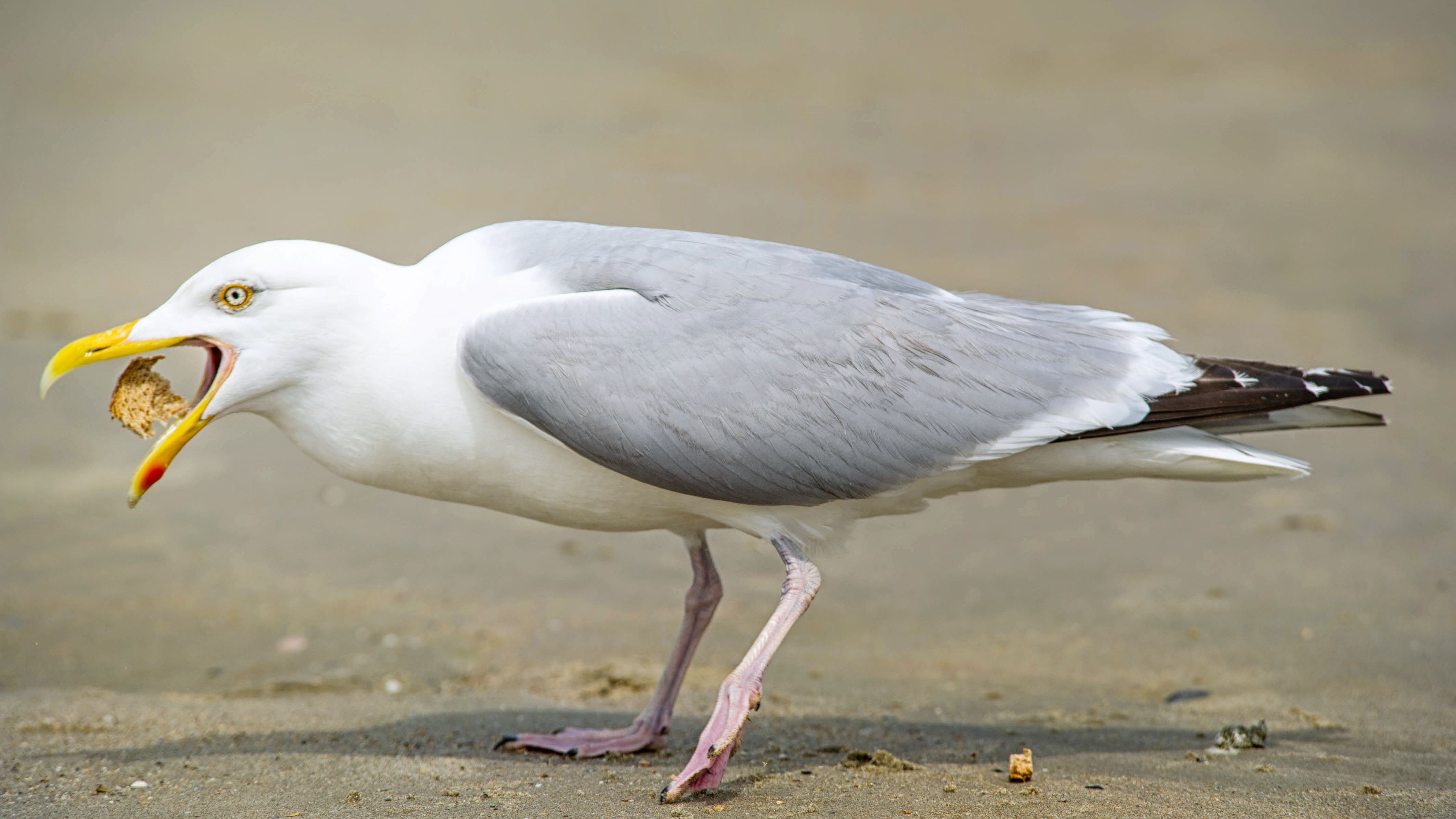 Sure, they’re not as bad as the pigeons you get in London with popcorn kernels for feet, but they’re not great.

Noisy bastards too, seagulls. Probably had a right screech in that chap’s ear when he chowed down on it. It doesn’t bear thinking about.

Speaking of the incident, a police spokesperson told Plymouth Live:

“He sunk his teeth into it before throwing it to the floor.

“Officers had seen the incident and immediately went over and detained and took details from him.

“Around this time, the man volunteered the information that he was under the influence of drugs and it was decided that he should be taken to Derriford Hospital for treatment.

“The seagull was clearly injured by the incident but flew off before we were able to check on its welfare. We don’t know what happened to it afterwards“. 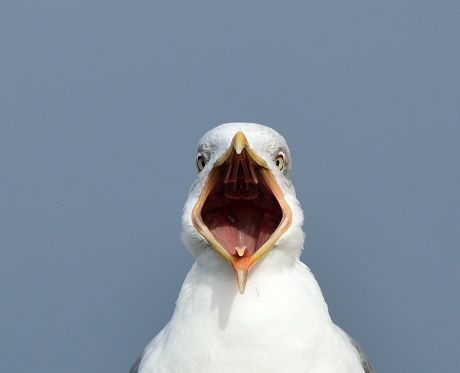 “Yesterday we detained a male who attacked & injured a seagull in the city centre.

“Love them or loathe them, seagulls are protected under the Wildlife & Countryside Act 1981.

“The bird flew away before we could check its welfare. The crime is under review #unacceptable“.

Imagine that. You could bite as many seagulls as you liked in 1980 and no-one would bat an eyelid.

That’s the world I want to live in.