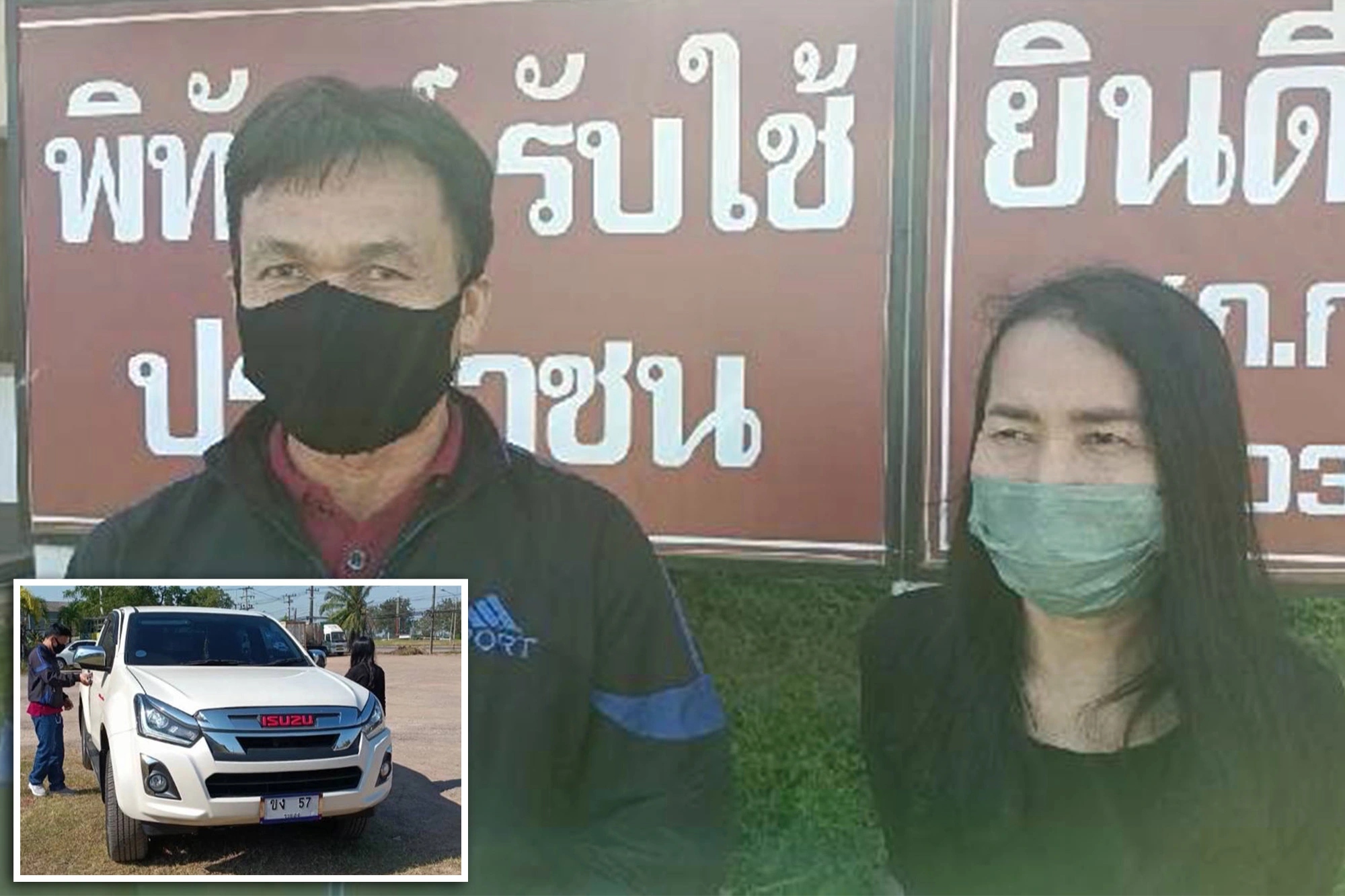 There is this, and then there is getting into the figurative "doghouse."A Thai man forgets wife after toilet break on road trip on Christmas Day, forcing her to walk 12 kilometres to find him. Yikes.

Boontom Chaimoon, 55, and his wife, Amnuay Chaimoon, 49, reportedly drove through the night to visit Amnuay's hometown in the province of Maha Sarakham. According to the Thai news website Matichon, this is the case.

Everything was OK until around three in the morning, when Boontom decided to stop and relieve himself. Amnuay questioned her husband as to why he had not pulled over at the most recent gas station they had driven by.

She decided to take advantage of the opportunity for a bathroom trip and hopped out when he didn't respond.

When Amnuay returned to the road after ducking into the woods to relieve herself, she was shocked to realise as man forgets wife after toilet break on road trip.

She was abandoned alone on a desolate roadside in the middle of the night with both her spouse and the automobile gone.

The 49-year-old had no choice but to begin the journey back to civilization on foot because she was without money and a phone because she had, of course, left both in the car when she went for a wee.

The unfortunate woman travelled about 12.5 kilometres on foot before arriving at Kabin Buri at around 5 a.m.

To add insult to injury, local police attempted to assist her in contacting her unaware spouse but found it to be an almost impossible process.

The police contacted her phone at least 20 times since she was unable to recall his mobile number. As usual, Boontom was absentminded and didn't respond.

By 8 am, the cops had finally spoken to her spouse, who shyly turned around. Boontom had already travelled 160 kilometres at that point.

He must have thought that his wife had been sleeping the whole time in the backseat. He headed back to Kabin Buri as soon as he could, presumably with his tail firmly between his legs.

He apologised excessively to his wife and expressed his sincere regret, and she got back in the car without any resistance. Amnuay informed the local police that the pair had been married for 27 years and had a 26-year-old son before they took the road once more.

After that marital snafu, perhaps they are still married. In any case, he has received cruel social media mockery. "Now he wont forget the trip for rest of his life," a Facebook user commented.

"That's his last pee of his life," a second person said. Another said, "It's time to rethink your marriage...or rather who you married." He'll never get over that, I suppose.

A man forgets wife after toilet break on road trip. The marriage-testing error happened after Boontom Chaimoon, 55, and his wife Amnuay Chaimoon, 49, left for a road trip at 3 a.m. on Sunday to spend the New Year in her birthplace in the Maha Sarakham Province.