Rejection: that s*** can be tough and for many it can leave a bitter taste in the mouth.

Some people just can’t get the hint no matter how hard we try to ghost them.

In this day and age, it’s pretty easy to avoid someone you’re no longer interested in – whether that be romantically or other.

We have iOS and Android to thank for the introduction of the block feature back in 2013.

So, now we can just tap and alter a few simple settings and say buh-bye to ‘thirsty’ unwanted callers.

The only way in which they can then reach you is via answerphone message which even a blocked contact can access.

And it seems one particular young woman made the right decision to ghost and block this dude who left a bitter rant on her cell answerphone. 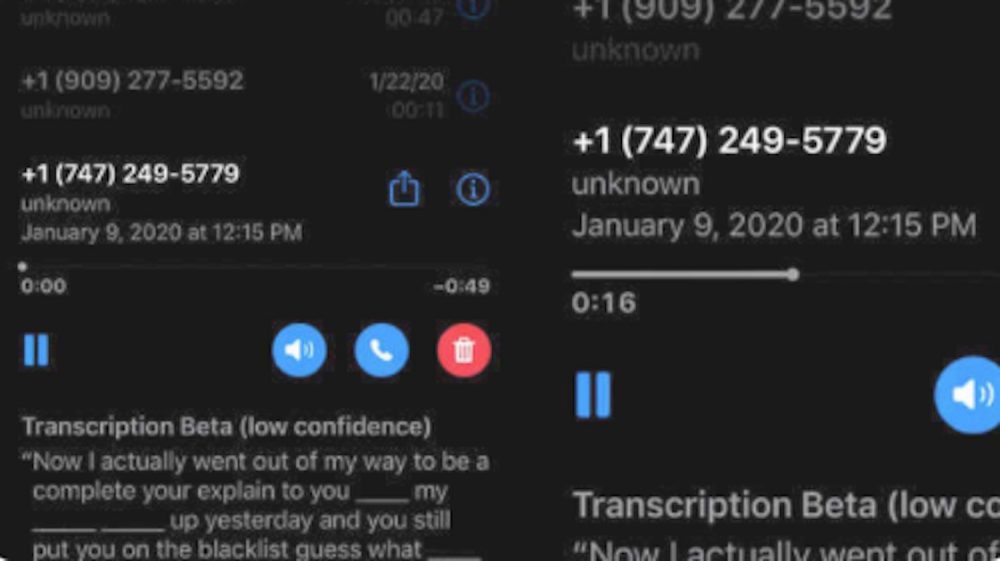 He wasn’t too pleasant.

The guy starts off by saying he had been a “complete gentleman” and had “explained why his day get caught up yesterday” and seemingly couldn’t understand why this had led to him being on the “block list”.

He then starts ranting saying: “Guess what b****, you don’t make enough money to act the way you act…”.

“You live at home with y’all mom”.

He doesn’t stop with just digging her out on reflection of her bank balance, work status or residency though.

Continuing, he starts to diss the woman’s appearance saying she had a s*** weave and eyelashes “hanging off the side of her face”.

He goes on to call her “young and immature trash” and takes aim at her being a young mum at 20.

This man sounds anything but a gent.

Think she dodged a bullet there.