Man Was Shocked After Finding $7.5 Million In A Safe 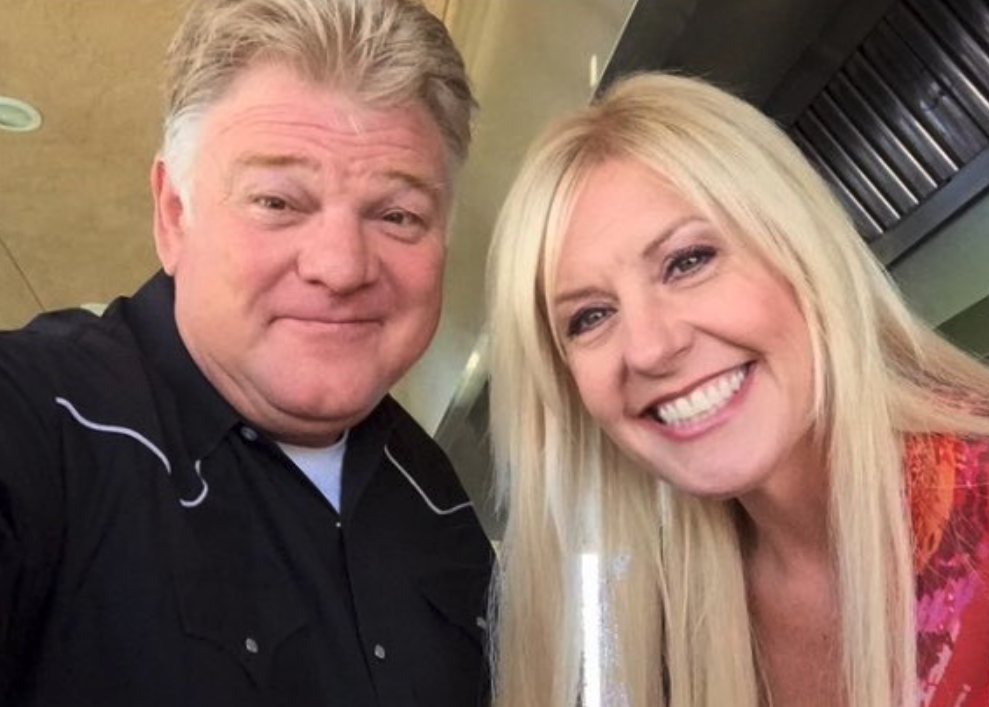 A man was shocked after finding $7.5 million in a safe. This lucky man was so close to making all of his dreams come true until the lawyers asked for the money back. According to the report, he purchased a second-hand storage box at an auction for £390 ($478).

In 2018, Dan Dotson, the host of the American reality show Storage Wars and a professional auctioneer, revealed that a buyer at one of his auctions had discovered a truly incredible item. He said in a video that was posted online that a woman told him about the money at a charity event in California.

An older Asian woman at the table next to me kept looking at me like she wanted to tell me something. Eventually she walked up and told me her husband works with a guy who bought a unit from me for $500 and found a safe inside.

And the first person they called to open it I guess couldn't or didn't. They called a second person and when that person opened it up - inside the safe they're normally empty, but this time it wasn't empty. It had $7.5 million (£5.8m) cash inside.

But the lucky buyer couldn't keep the money because he had to give it back to the people who had given it to him. According to Dotson, an attorney claiming to speak on behalf of the original owners of the unit contacted the treasure hunter. It has been stated that the attorney offered a reward of £465 for the money, but that offer was declined.

However, The Sun reported that the second bid of £930,000 was eventually accepted, which meant that the previously unknown lucky buyer was required to repay the remaining cash in the transaction. Dan couldn't understand how someone could forget that a safe held so much money.

$7.5million inside of a unit, I don't think you'd forget it but maybe you were just in a position where somebody else was in charge of it, I don't know.

On the other hand, his wife and co-star Laura said:

Credit card went bad, it was finished, they moved away, perhaps the person went to jail - who knows what it was.

What Would You Do If You Found Millions Of Dollars?

What would you do with a million dollars if you didn't have to pay taxes on it? Will you put it in the stock market, go on a trip, start a business, quit your job, or donate it to a good cause? Here are some of the comments that can be found online, especially on the Wisebread site. This is a website in the United States that helps people with their personal finances and gives them tips on how to buy goods and services.

Philip Brewer, a user of the said website stated:

If I won a million dollars, we could move back up to the standard of living that we had when I was getting paid a salary. We had also been looking for houses, and have had to put that on-hold indefinitely. (I want a small house within walking distance of downtown. I've got plans to make it super energy-efficient.) Winning a million dollars would make buying a house possible.

I would start a small venture capital fund modeled after Y Combinator. The fund will invest $10,000 to $20,000 on small startups like Reddit during their initial development stages. It will be a great opportunity to meet lots of exciting and smart people. Of course, the prospect of hitting home runs and earning billions is a nice bonus as well.

If I added $1 million (tax free) to my assets, I would: Start a charitable organization, perhaps structured as a foundation, perhaps not that would fund non-profits with great ideas, committed volunteers, and limited start-up resources. [Second] Buy a second home in the Blue Ridge Parkway, where I will bicycle during uncrowded times, host family reunions and parties, and invite kids, families, etc. to go hiking.

Exploring a storage facility is a game of chance; some may have a treasure trove of valuable items, while others may be full of decaying furniture and meaningless documents. Dan and Laura Dotson thought it was probably the most expensive locker they'd ever sold.