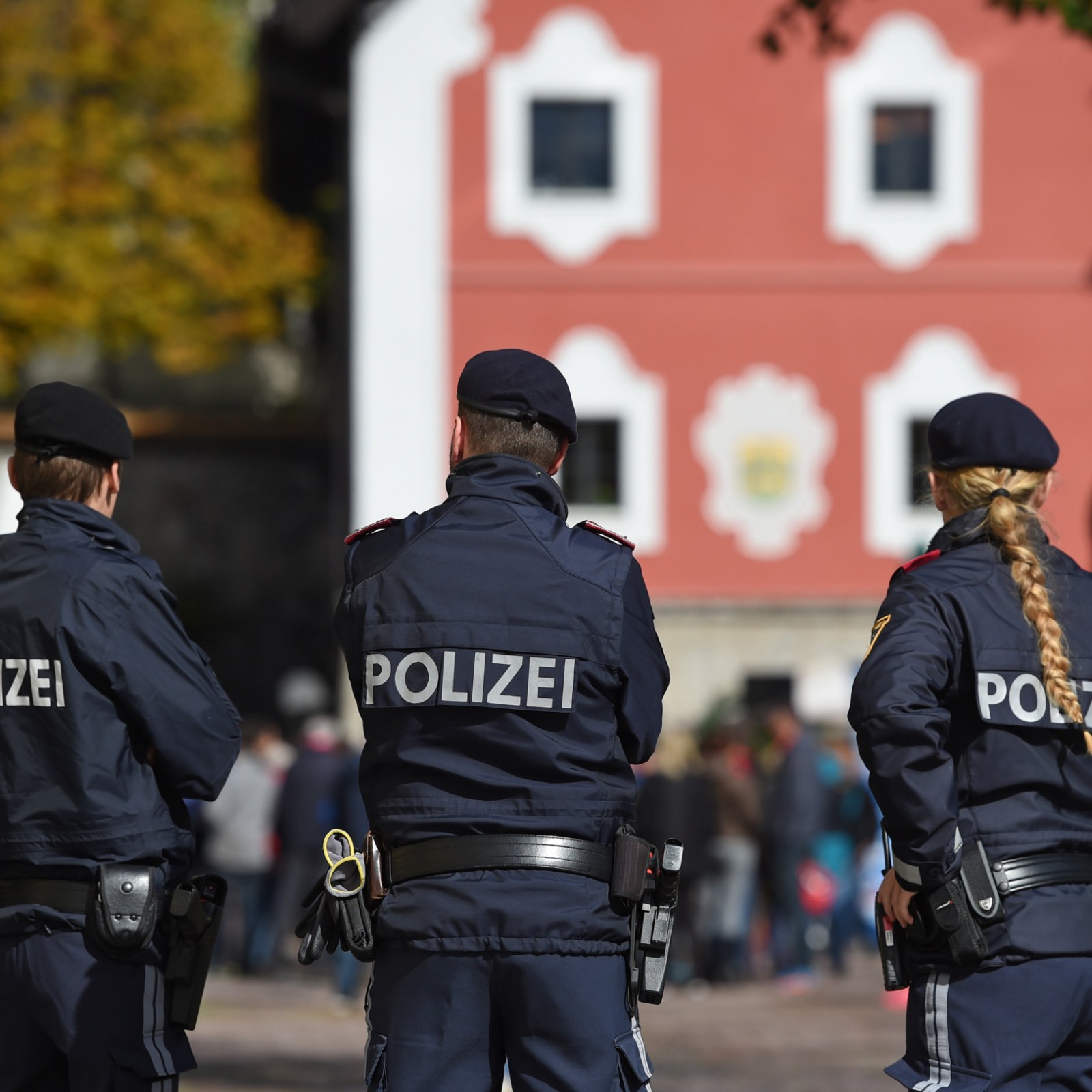 A man who farted in a police officer's face sentenced to 34 months in jail.

On March 21, Matthew Hapgood was arrested for shoplifting.

However, while he was being taken into custody, he guffawed at the police.

The 41-year-old had stolen vaping goods from a garage and beer and cider worth £33 from a Tesco. 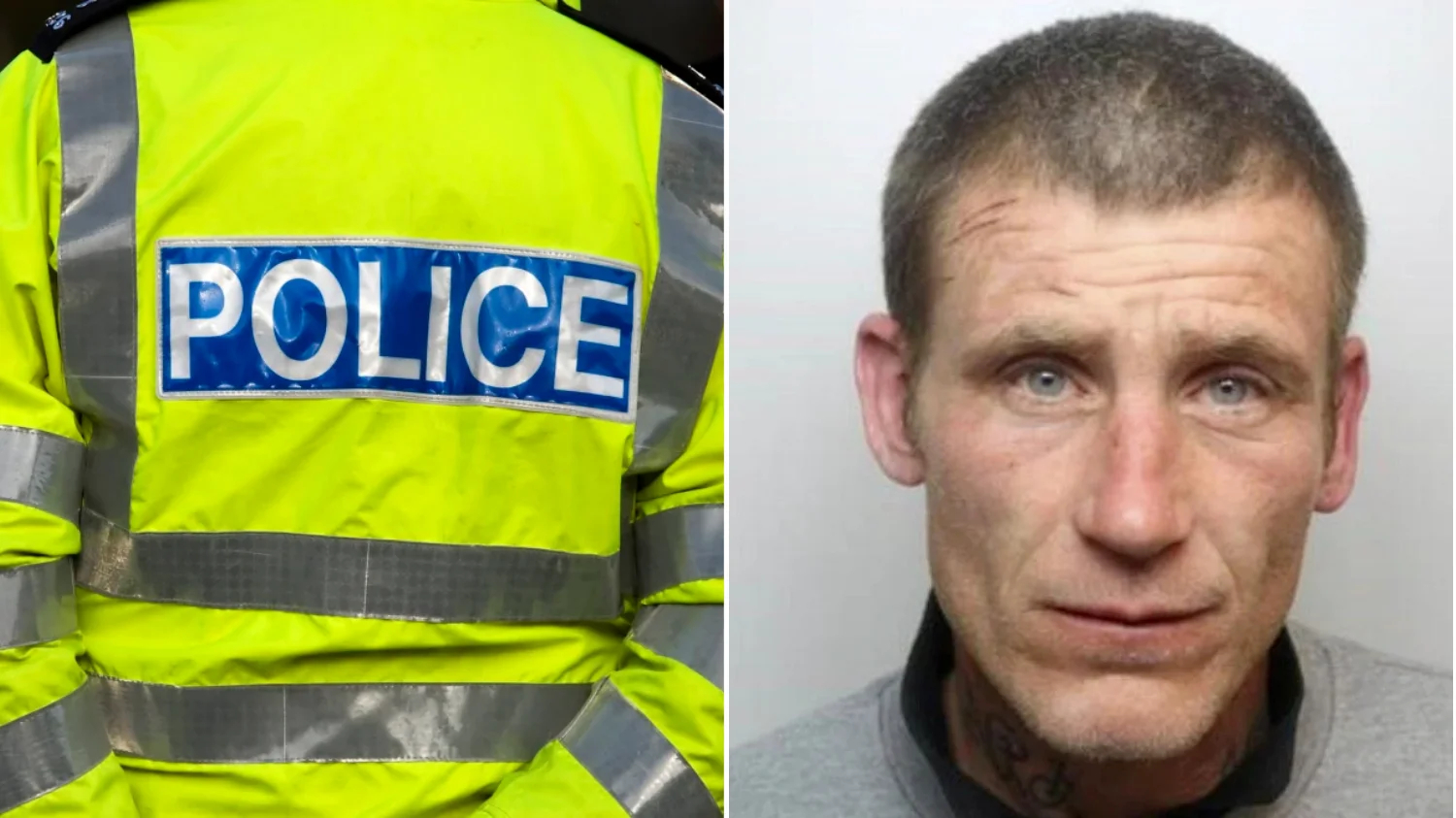 According to testimony given in court, when Hapgood was being arrested by police, he 'broke wind in the officer's face during the course of that arrest.'

At Oxford Crown Court, Hapgood entered a guilty plea to robbery, shoplifting, possession of a weapon, and criminal mischief.

This man who farted in a police officer's face sentenced to 34 months in jail by Judge Ian Pringle QC on Friday (26 August).

You have a lengthy history, no less than 31 previous convictions for 83 offences, all really to do with a drug or alcohol addiction which has been with you for most of your adult life.

You might think this is a very rare crime, but a man in Austria was fined €500 (£425) a few years ago for farting loudly near police officers.

After 'offending public decency' by 'farting provocatively' at police in Vienna in June 2020, the unnamed guy was hit with a fine.

He later contested the fine, leading to what must have been a very bizarre court date for everyone.

34 months for man who farted in police officer’s face

Breaking wind, according to the man, is only a "biological procedure."

Even if he had done it on purpose, he said, his fart was protected by freedom of expression, according to thelocal.at.

In Austria, freedom of expression extends beyond speech to include other kinds of communication, including sounds.

However, the court ruled that the sound must have "communicative intent," which this guy's fart lacked.

Despite this, the court decided to lower the fine by €400 in light of his lack of criminal history.

Even though passing gas is a form of communication, the judge said that the phrase "exceeds the limits of decency."

It is reasonable to say that the man's actions were also called "stupid."

However, the judge found that his level of responsibility for the crime was just "average."

To reassure the public that 'no one is reported for accidentally letting one go once,' the police department said on Twitter at the time of the offense.

The man had behaved "provocatively and uncooperatively," they continued, throughout the incident, which happened on a park bench.

After being asked to authenticate his identity, the man allegedly stood up, turned to face the authorities, and "let go a large intestinal wind, seemingly with full meaning."

"Our colleagues don't like to be farted at so much," the police continued.

"I suppose each to their own."

A man who farted in a police officer's face sentenced to 34 months in jail but his lawyer has to say something about this.

Providing mitigation, Ronan McCann said that his client's issues were caused by a "long-term addiction to narcotics."