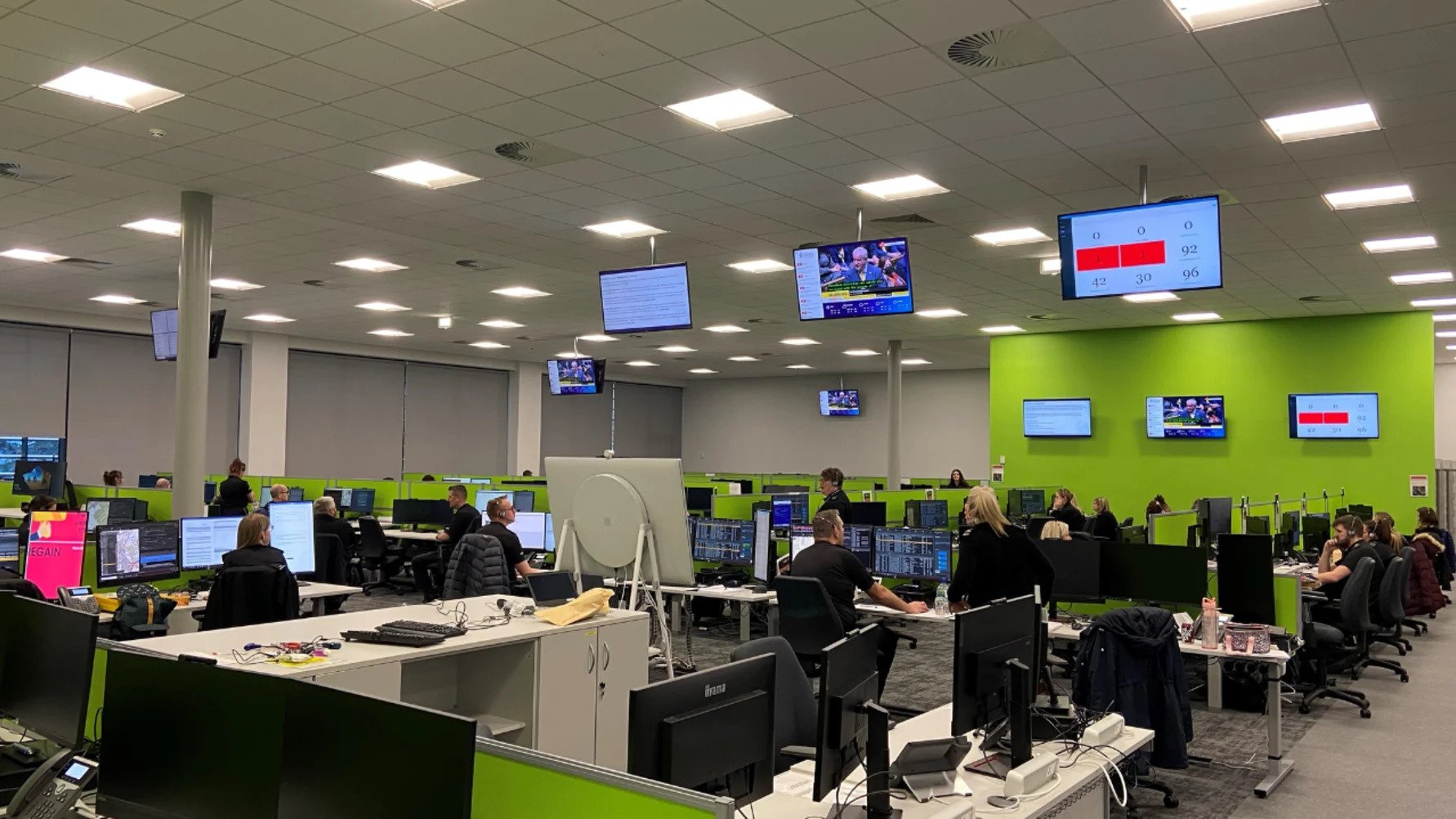 Everyone has drunken stories that we want to share with our friends because they're funny, but this one man from Newark definitely will not. A hilarious moment shared online involves a man who made 68 calls to 999 found lying drunk in his bed with no problems.

The unnamed Newark resident called the control room 68 times in just 90 minutes in September, according to Nottinghamshire Police.

The police said the man would often hang up on them when they asked him what was wrong over the phone. Officers decided to visit his residence when they couldn't reach him on the phone and discovered that he was intoxicated in bed and didn't need any assistance from the cops.

A press release on the Nottinghamshire Police website says that calls like this are happening more and more often. The police also said that a man from Mansfield recently called them for help getting out of his own shed. The drunk man told the police that he didn't know where he was and then asked for another beer.

He later told the officers that they didn't need to come to help him. Nottinghamshire Police also recalled a strange time when an angry driver called them because a gas station wouldn't take his fuel coupon.

As a result of these incidents, the local police have asked people to only call them in an emergency. They have also said that the 999 number is not for calling about small things. Chief Inspector Christopher Sullivan of the Nottinghamshire Police Force said:

These are just a few examples of the number of hoax or inappropriate calls we have recently received. These calls take away valuable time from our officers who need to attend real-life emergencies or crimes that affect our residents, some of which will be life-threatening or life-altering.

Calling the 999 number 68 times over a 90-minute period when drunk is unacceptable. Officers attended the address and found the man in bed. This is a complete waste of our resources. We are now approaching one of our busiest times of the year – Christmas – and there is a lot of pressure on our service. We are reminding people that they should always call 999 if a crime is in progress or an immediate risk to life and safety.

What To Say When You Dial The 999 Emergency Number?

In an emergency, call 999 right away from your phone. Any incident that needs the police, fire department, or ambulance to respond right away is considered an emergency. When dialing 999, keep the following information in mind:

If you suspect you or someone else is having a heart attack or stroke, dial 911 immediately. With these circumstances, every second counts. Call 999 if you believe someone has suffered catastrophic trauma, such as a serious car accident, stabbing, shooting, a fall from a great height, or a serious brain injury.

Calling 999 as a joke or when you know there is no emergency is a crime. If you call 999 to see if it works, stay on the line and tell the person who answers that you're just testing. These are the situations that aren't emergencies, such as:

Calling 999 in an inappropriate way is a crime, and anyone found guilty of this crime could be fined or put in jail. Depending on how serious the hoax call is, you could get up to six months in prison or a fine of up to 5,000 pounds (6,106 USD) if you make one.