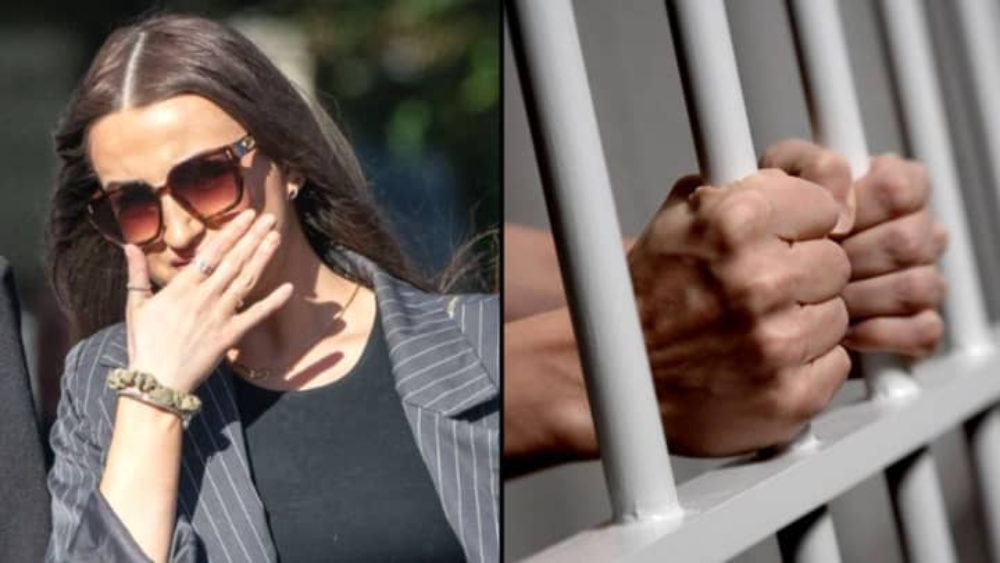 A Manchester prison nurse jailed for sending ‘flirtatious’ text to inmate. When did this happen? This happened in October 2022.

The 25-year-old met the prisoner while providing him with medical care. She started working there in September 2018. However, in 2021, he was sent to HMP Manchester after complaints about his behavior.

At that point, the prisoner found Hibbs on Instagram with the assistance of his mother and a friend, and the two started corresponding.

Hibbs allegedly gave the prisoner's buddy her phone number, and over the course of the following six weeks, the two spoke on a three-way phone call, with the prisoner's friend "holding two phones together so that they could talk to each other."

The calls between the defendant and inmate were flirtatious. They talked about the prison and the staff at the prison. He says he loves her, and she replies that she loves him too. He told her he wanted to thank her for how she had looked after him at Parc.

According to Mr. Cobbe, despite Hibbs' request that the prisoner not get in touch with her, they continued to talk, with Hibbs even getting his opinion on prison corruption.

They also show how little the prisoner thought of the defendant, who was obviously trying to manipulate her, he continued. It is obvious that their interactions were completely wrong.

Hibbs was granted a sick leave of absence from work in June, and on July 6, she resigned from her position. She was detained on July 13 after police discovered her phone number on their list of allowed calls for prisoners; the Nursing and Midwifery Council has now expelled her.

Adam Sharp, Hibbs's lawyer, said that his client was "exploited" by the prisoner and that she did nothing wrong or gain anything from the relationship. Mr. Sharp asked that his client's sentence be put on hold because she was "young, easily influenced, and not very experienced."

However, Judge Tracey Lloyd-Clarke stated that she was unable to do so because of how serious the offenses were.

A Manchester prison nurse jailed for sending ‘flirtatious’ text to inmate. Elyse Hibbs, who is 25 years old, admitted that she had an "inappropriate relationship" with the man while she worked at HMP Parc in Bridgend, South Wales. Hibbs received a six-month prison term after admitting to improper conduct in public service.